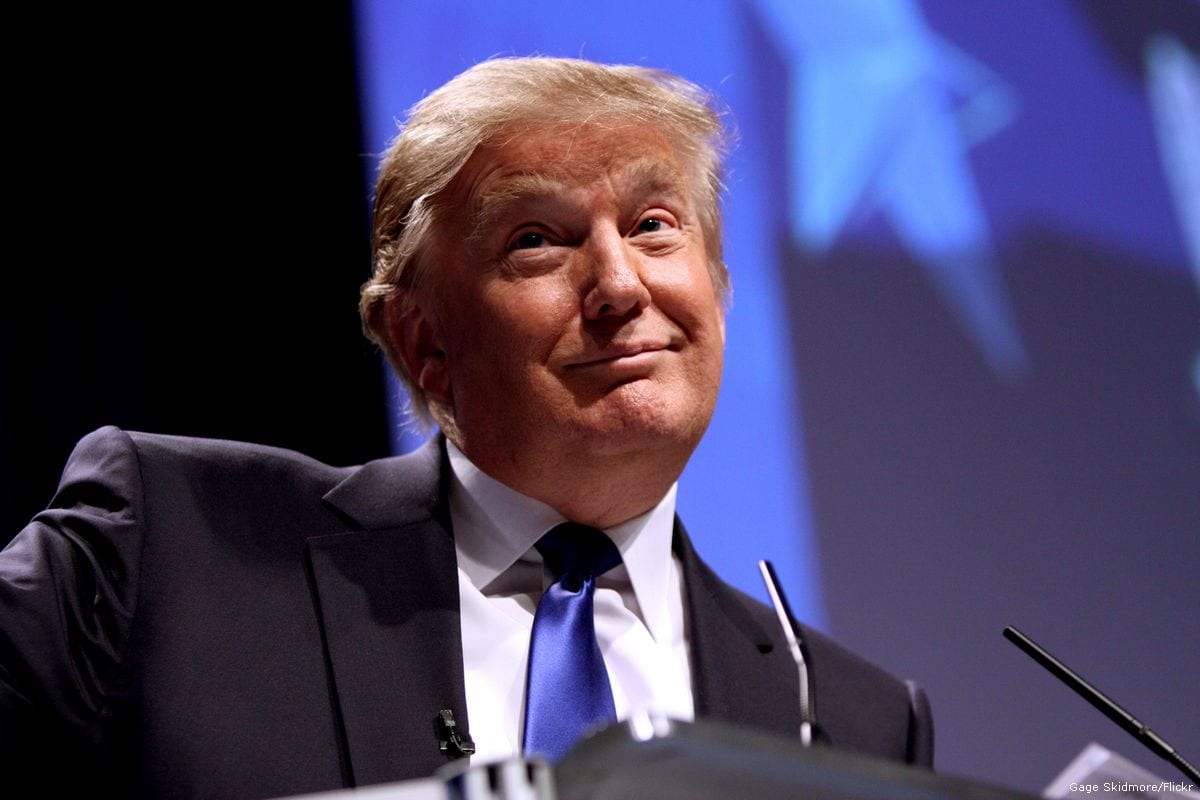 The Balfour Declaration was issued in 1917 by the then British Foreign Secretary, Arthur Balfour, who viewed "with favour the establishment in Palestine of a national home for the Jewish people". Although Balfour's statement in a letter to a leading Zionist was only 67 words long, its impact has lasted for more than a century.

On Monday, at a time when the Middle East is in turmoil, Donald Trump signed an official proclamation recognising Israel's sovereignty over the occupied Syrian Golan Heights. Given that both the former British Foreign Secretary and current US President have given away land that was never theirs to dispose of, is Trump's decision another Balfour Declaration? 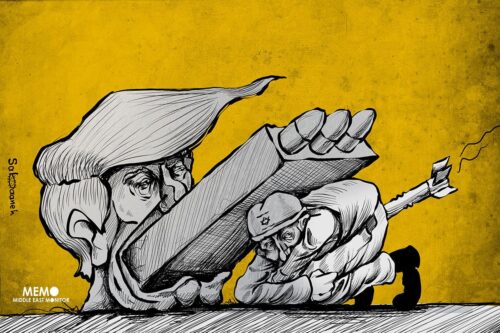 Trump's Golan decision was taken at the wrong time, not least because he is hoping to pass his peace plan for the Middle East and this decision is likely to be an obstacle. The Arab and Islamic countries already lack enthusiasm for his "deal of the century", and his Golan move is only going to irritate them more; at the very least, it is unlikely to win them over. This, in turn, will certainly encourage Iran and Hezbollah to take a stronger approach towards both the US and Israel.

Recognising Israeli sovereignty over the Golan Heights will not, in any way, contribute to regional stability, as Trump may believe. What's more, it further reduces the chances of Syrian-Israeli negotiations any time soon. Thus, although Trump may think that he is a man of peace, he is becoming increasingly unstable in the way that he takes unilateral decisions, whether deliberately or not.

Speaking to John Quigley, Professor of Law at the Moritz College of Law at the Ohio State University, he reminded me that the Golan Heights are Syrian territory which Israel seized and occupied by military means in 1967. "Seizure and occupation create no sovereignty," he explained. "President Trump's statement that he considers the Golan to belong to Israel has no bearing on the [official, legal] status of the territory. Regardless of whether a territory is occupied by aggression or in defence, though, occupation does not bring sovereignty. Israel is in violation of international law with its occupation."

Perhaps Trump took this step now as a favour to his ally Benjamin Netanyahu during a key General Election campaign in Israel; it will undoubtedly win the Prime Minister some votes. It may also help to divert public attention from the corruption allegations that Netanyahu is facing. This highlights the fact that Trump does not seem to understand how international relations work; to him, it's all about personal relations.

OPINION: The throne in exchange for Golan Heights

Moreover, the US has been respecting for over five decades UN Security Council Resolutions 242 and 338, but Trump has managed to make it look as if Washington not only breaks resolutions and agreements but also has no respect for what previous administrations have agreed to. This will not help the search for peace because it serves to confirm that the US can no longer be an honest broker in the Arab-Israeli conflict.

What makes Trump's latest move in the region even more provocative is that he gives the clear impression that he thinks that the Golan is his land to give away to whomsoever and whenever he wishes. What will his next move be? To give Israel the Egyptian Sinai Peninsula as well? In acting without any care for the consequences of his decisions, he is only creating more chaos in the Middle East.

The Golan announcement also has an impact on neighbouring countries such as Jordan and Lebanon, who share borders with the territory and now face an additional security threat as, indeed, does the rest of the region. Trump has given legitimacy to Netanyahu's government to claim more territory in the name of "Israel's security" at the cost of everyone else's and with Washington's obvious approval.

While the Arabs never particularly liked US policy in the Middle East, they generally had some respect for the country. That has now gone, and America's reputation has been damaged. Trump invites hatred not only of his policies but also of the US establishment itself. Furthermore, with half an eye on his own re-election campaign, he may have thought that this decision will encourage Jewish Americans to support him. He is mistaken, though, to assume that all Jews favour Netanyahu's government. Yet again, we may well see that he has miscalculated and this, like other moves in the Middle East, may backfire on the US President.

US to recognise Israel sovereignty over Golan – Cartoon [Sabaaneh/MiddleEastMonitor]