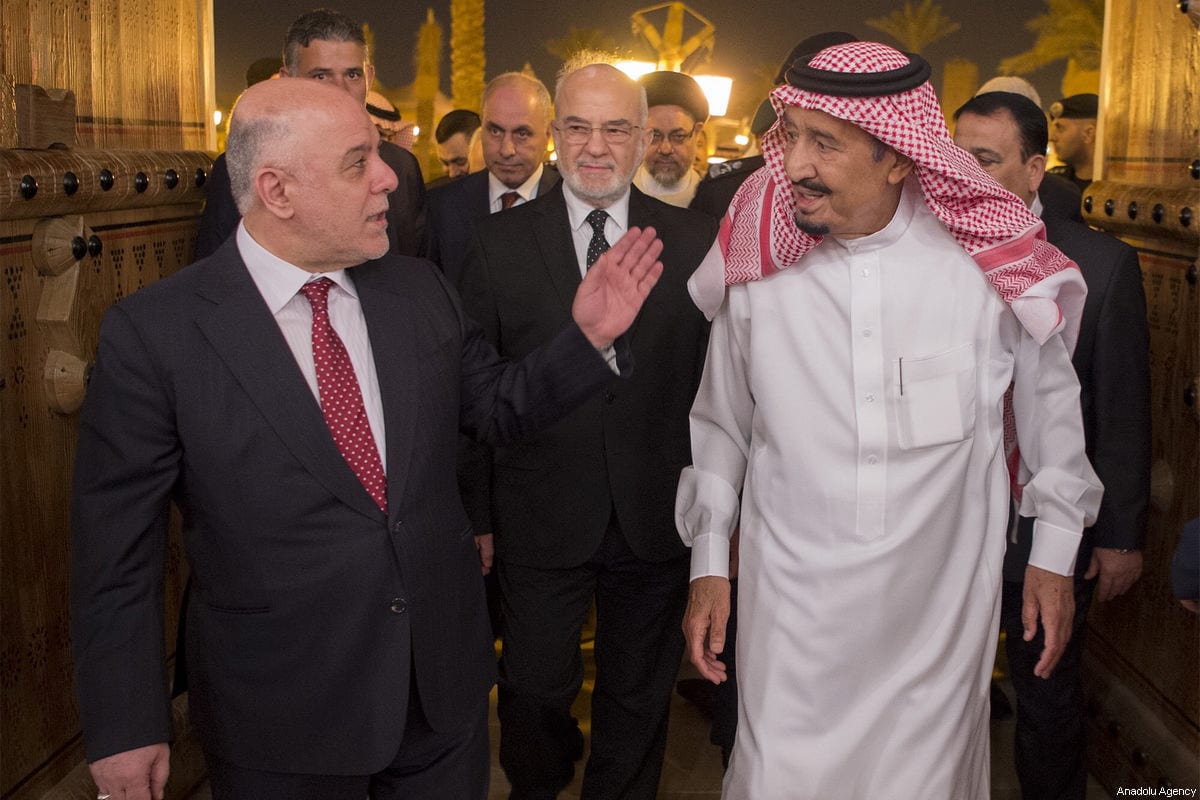 Iraq will host senior parliamentary officials from arch-rivals Saudi Arabia and Iran on Saturday as Prime Minister Adel Abdul Mahdi seeks to bolster his country's nascent role as a mediator in the region, says Reuters.

Delegations including the heads of parliament from Turkey, Kuwait, Syria and Jordan will also attend the one-day conference in the Iraqi capital to discuss regional security, diplomacy and economic issues.

Abdul Mahdi recently returned from visits to Iran and Saudi Arabia, both oil-super-powers that have long been vying for dominance in the Middle East. It is unusual for Saudi and Iranian officials to attend the same events.

The premier has said Iraq will maintain strong ties with Iran, but also with the United States and regional neighbours, many of which, like Saudi Arabia, consider Tehran a foe.

Abdul Mahdi met King Salman and Crown Prince Mohammed bin Salman during his visit to Riyadh, his first official trip to the kingdom since taking office six months ago.

Iraq and Saudi Arabia have been at loggerheads since the Iraqi invasion of Kuwait in 1990, but they have recently undertaken a diplomatic push to improve ties.

Many of Iraq's leaders, from its Shi'ite majority, have close ties with Iran, the main Shi'ite power in the Middle East.