Syria Observatory: More than 240 people killed in clashes in Idlib 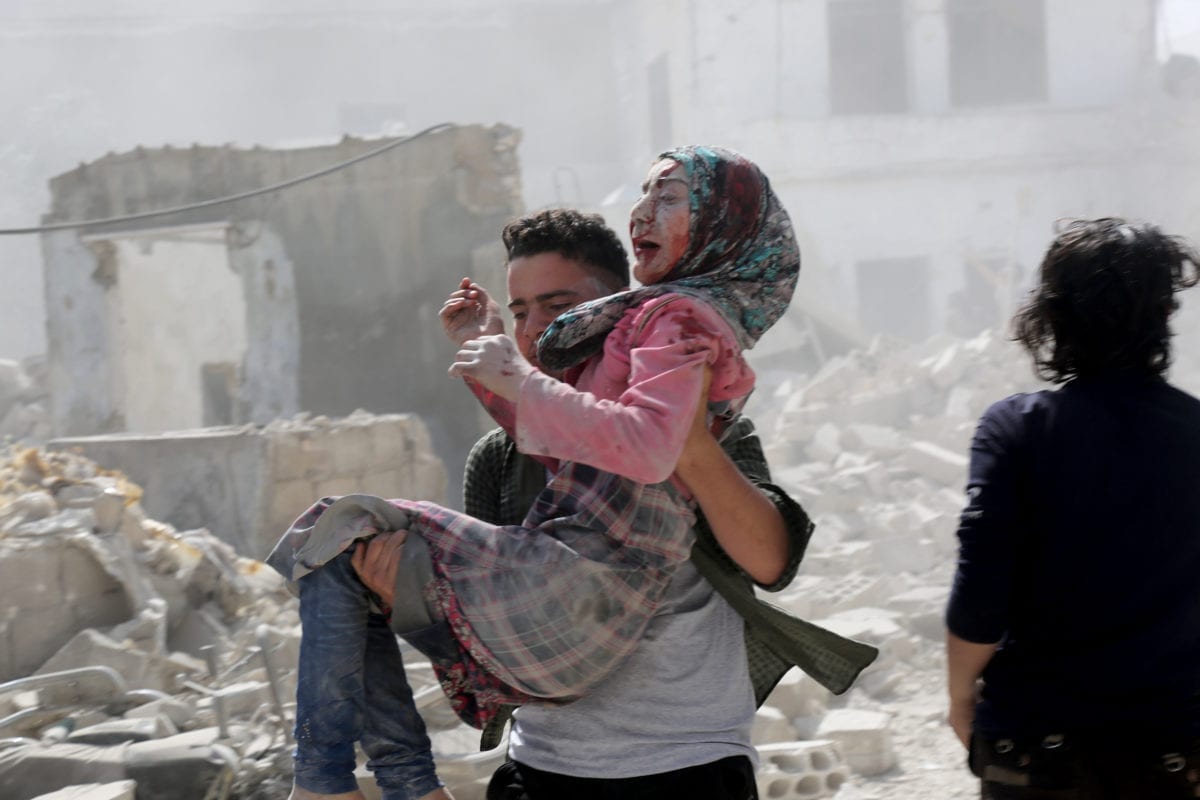 Injured victims are being evacuated following air attacks carried out by Bashar Al-Assad in Idlib, Syria on 10 June 2019 [İzeddin İdlilbi/Anadolu Agency]
June 10, 2019 at 11:13 am

More than 240 people have died in the past few hours during violent clashes between Syrian regime forces and opposition groups in the northern province of Idlib, the head of the Syrian Observatory for Human Rights, Rami Abdul Rahman, said.

Abdul Rahman told the Al-Arabiya Al-Hadath news channel yesterday that Syrian regime forces had managed to regain control of the strategic town of Jalameh, west of Tal Al-Meleh, adding that this comes at a time when Russian air forces intensified air strikes on opposition-held areas including ​​Tal Al-Meleh.

A spokesman for the International Committee of the Red Cross, Adnan Hezam, has previously described the humanitarian situation in the governorates of Idlib and Hama countryside as "tragic".

READ: 'No more joy in Eid' for Syrians displaced for the holiday once again