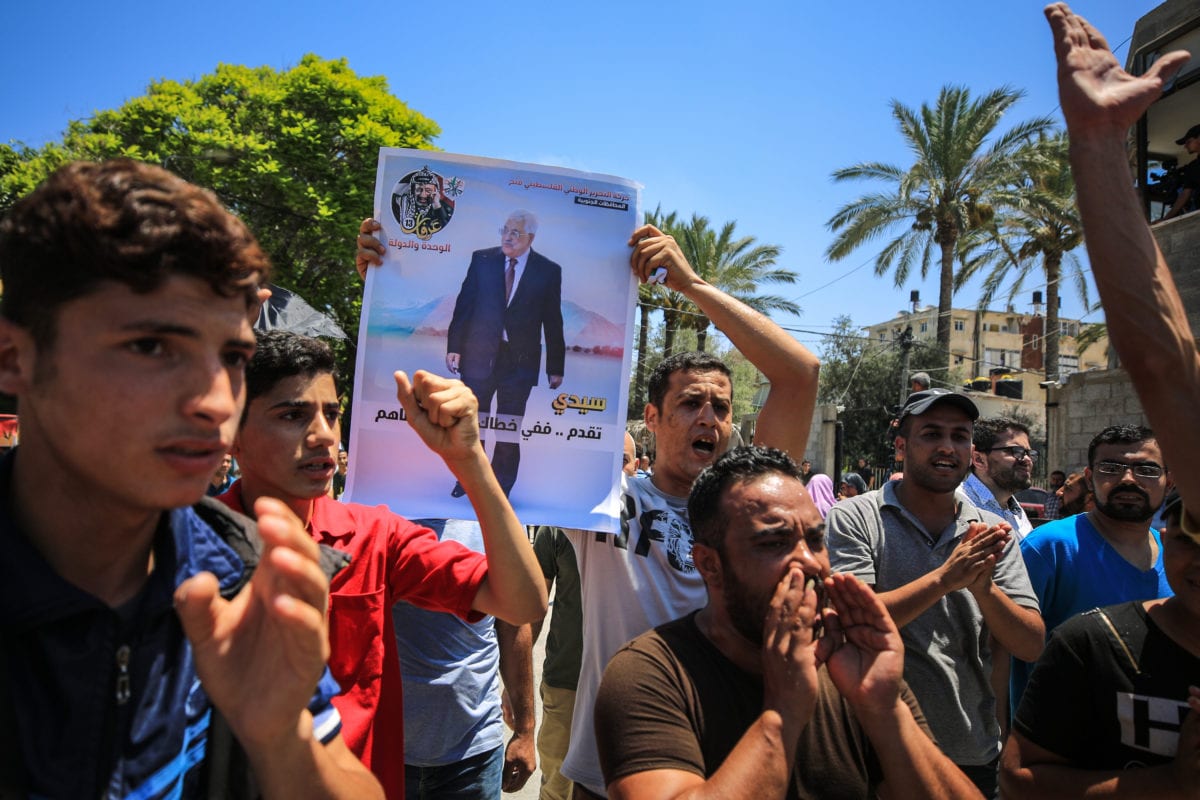 While taking part in a talk show broadcast on the PA's Palestine TV, Coordinator of Aman Network for Strategic Research and Studies, Anis Naqqash, said: "The position of President Mahmoud Abbas against the deal of the century has undermined it."

He stressed that the US administration has been beaten three times in the same battle.

Kushner: Manama economic plan is 'opportunity of the century'

Abbas Daher, editor at NB TV, said that the "challenge is great" and that the deal of the century was born dead because of the "strong" position of the Palestinian leadership.

Lebanese journalist Younis Oda said that the Palestinians have been facing conspiracies against them and their cause for 71 years.

Oda reiterated the importance of unity and resistance, stressing that united Palestinian resistance "does not only undermine the deal of the century, but [will regain] all of the land of Palestine."

Egyptian journalist Amro Nasif said people fighting against the deal "must" be fully committed to the principles, values and goals of the Arabs.