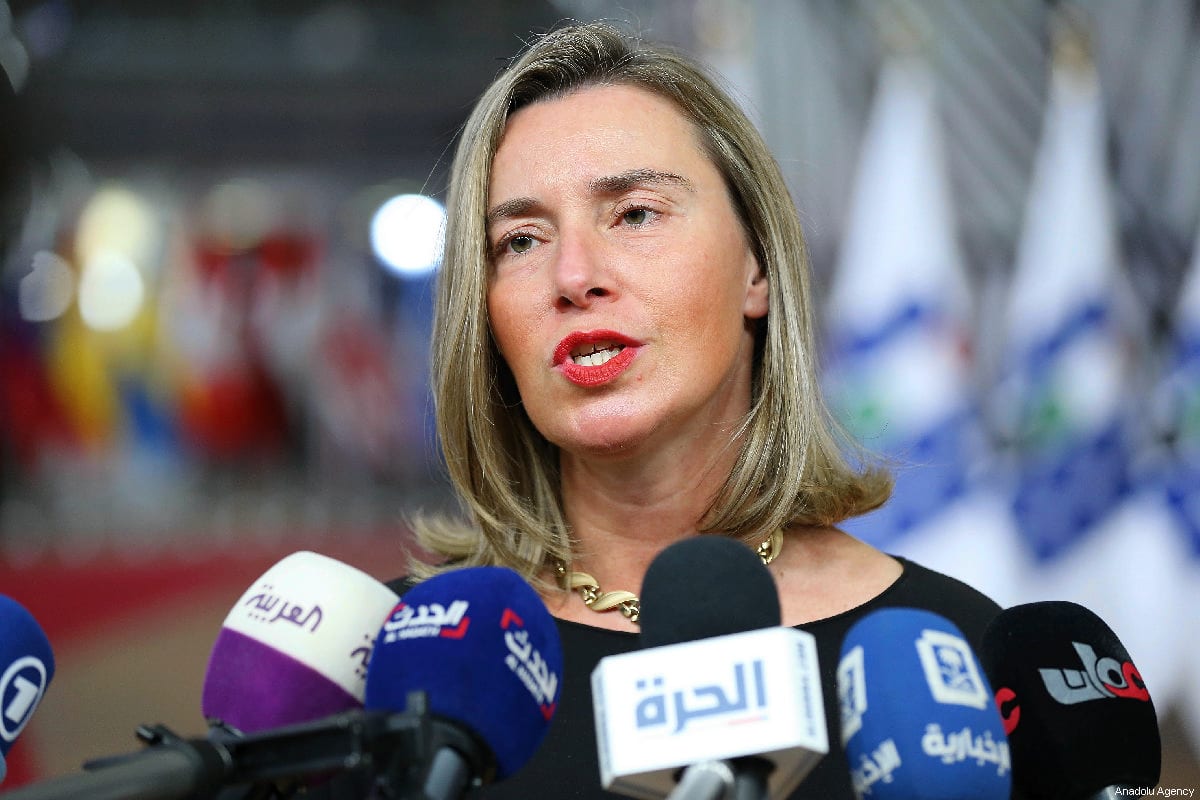 High Representative of the European Union for Foreign Affairs and Security Policy, Federica Mogherini holds a press conference in Brussels, Belgium on 14 March 2019 [Dursun Aydemir/Anadolu Agency]
July 16, 2019 at 7:56 am

She said the deal prevented Iran from developing a nuclear weapon, adding: "It has been effective and I think that everybody recognises that there is today no alternative to that deal."

Mogherini also said it is important to keep the situation calm in the region and to avoid any escalation that might jeopardise the EU's security.

READ: EU cautions against US' 'dangerous adventures' in the Middle East

However, Iran lately confirmed that it had breached the 3.67 per cent limit of uranium enrichment set under the 2015 nuclear deal.

In October 2017, U.S. President Donald Trump announced that Washington would no longer be a signatory to the deal and subsequently withdrew from it. Shortly after, the U.S. imposed sanctions on Iran.