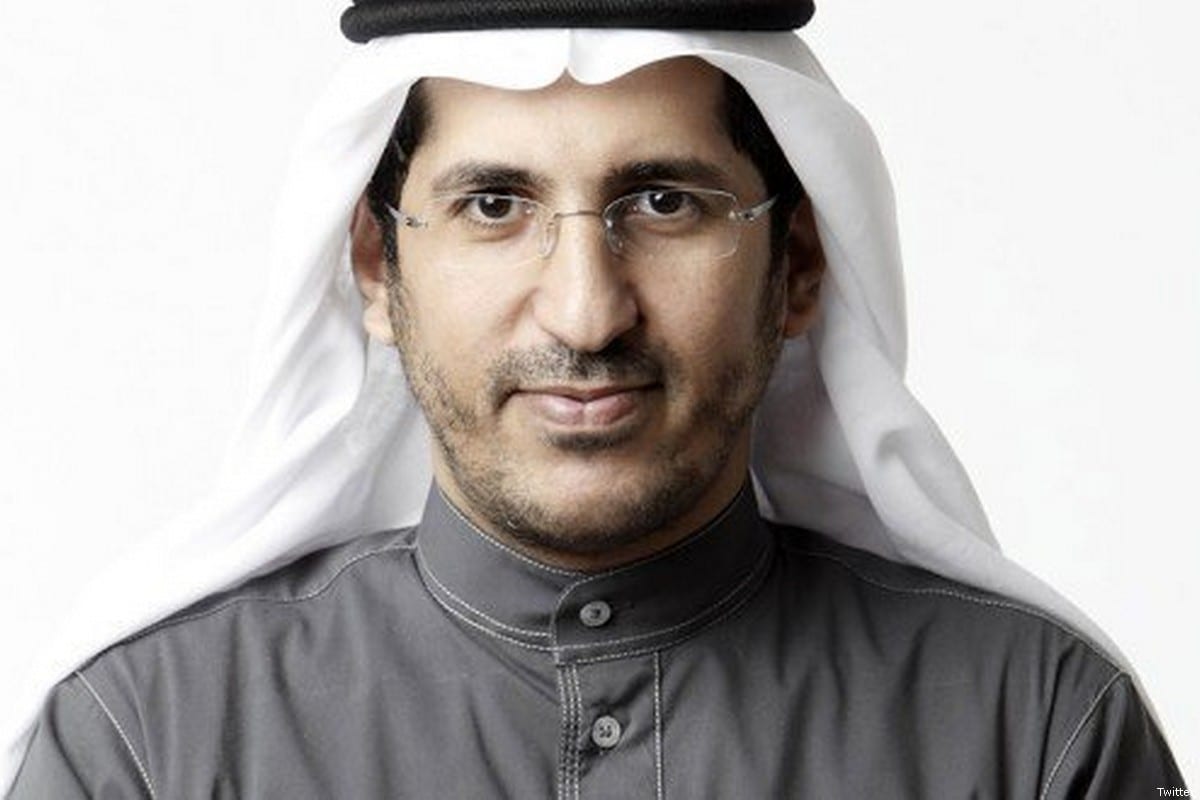 Prominent Saudi Sheikh Ali Al-Omari was again subjected to torture in a royal prison at the end of May, the Twitter account Prisoners of Conscience revealed yesterday.

The group noted that Al-Omari was subjected to "more brutal" torture than he had before.

The latest assault came as a result of the disclosure of a secret interview conducted by Saudi TV 24 with Al-Omari in which he said he is a "terrorist".

On 24 May 2018, the Twitter account said that Saudi TV 24 was preparing to broadcast an interview which was conducted after a round of torture and it included Al-Omari's admitting that he is a "terrorist".

The terrorist group, which Al-Omari allegedly pinpointed, included Sheikh Salman Al-Ouda, Awad Al-Qarni, Abdel-Aziz Al-Fawzan, Jamal Khashoggi and others. The interview was promoted in 2018, but it was not broadcasted because of Khashoggi's assassination.

According to Prisoners of Conscience, this was not the first time that Saudi authorities forced prisoners to record interviews under threats of torture, threats of harming their families or under the effect of narcotics in order to obtain false confessions to justify sentences, including death penalties.

Al-Omari, along with a large number of prominent scholars, was arrested in September 2017 and the Public Prosecution requesting his killing after he was accused of scores of charges related to terrorism.