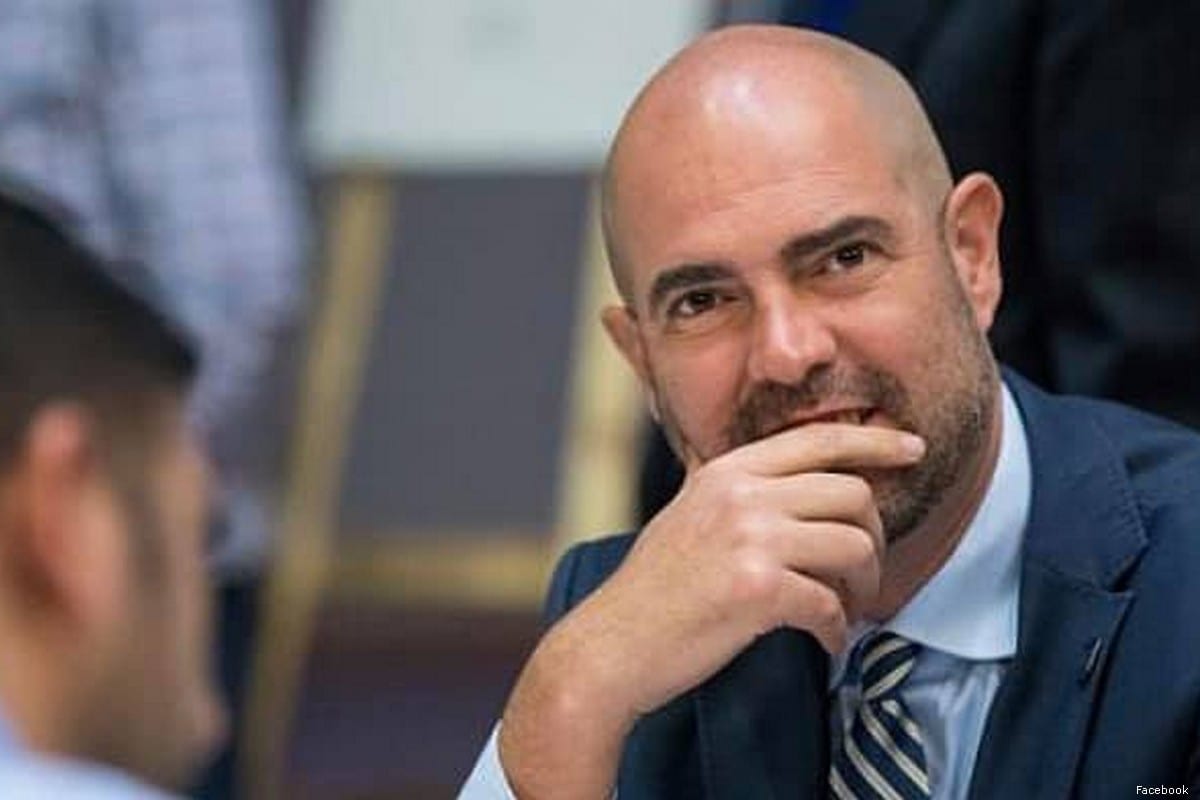 Israel's Justice Minister Amir Ohana has been accused of attempting to stack the country's Justice Ministry in favour of Israeli Prime Minister Benjamin Netanyahu, after he fired the ministry's long-time director general in order to install a Netanyahu loyalist.

Ohana was appointed as justice minister last month after Netanyahu abruptly fired Ayelet Shaked from the post when her party failed to cross the electoral threshold in April's election. His appointment was seen as politically motivated, particularly given Ohana's long-time support of Netanyahu and the fact that, unlike many other Likud party members, he supports legal changes that would grant acting prime ministers immunity from indictment.

Netanyahu is slated to appear in court in October charged with bribery, fraud and breach of trust which, if found guilty, could see him face up to ten years in prison.

Though Ohana's position is only temporary until September's do-over election and the subsequent appointment of new ministers, he yesterday abruptly fired the Justice Ministry's Director General, Emi Palmor.

Palmor had held the post since 2014, serving under both Shaked and Tzipi Livni, who held the justice portfolio in 2013-14. According to the ministry's website, the director general "is in charge of the [Justice] Ministry's management, bearing overall administrative and professional responsibility for the performance of its functions".

Ohana has now asked the Civil Service Commissioner – who is responsible for managing the employment of Israel's civil servants – to replace Palmor with Lieutenant Colonel Ophir Cohen, an advocate of the Israeli army's reservists. Relatively little is known about Cohen, though he is seen as a "confidante" of Ohana.

Ohana's move has been interpreted as an attempt to shield Netanyahu from prosecution, particularly given the fact that the director general sits on the committee responsible for appointing a new state prosecutor. The current State Prosecutor, Shai Nitzan, is slated to step down in December, meaning that his successor will be responsible for managing the criminal probes into the prime minister.

Netanyahu is reportedly determined to prevent the current lead prosecutor in his corruption investigations, Liat Ben-Ari, from being given Nitzan's job. Now that Justice Minister Ohana has replaced Palmor with "confidante" Cohen, it is thought the pair – and therefore the prime minister – will have more sway over the appointment.

The move has sent shockwaves through Israel's legal community, with the judiciary reportedly not being given prior warning of the decision. Israel's Attorney General, Avichai Mandelblit, was reportedly opposed to the move, only approving the decision because Palmor agreed to step down.

Israeli NGO "Movement for Quality Government in Israel" has threatened to file a petition to Israel's Supreme Court if Palmor is not reinstated, while a number of political figures – including head of the Israel Democratic Party (Yisrael Demokratit) party, Ehud Barak, and a spokesperson for the Blue and White (Kahol Lavan) party – have slammed Ohana's decision.

Ohana has, however, insisted that he alone made the decision, saying in a statement that "the accepted practice is for a minister to appoint a director general". "To do otherwise would be the anomaly; this is what governance looks like," he added.

Ohana's statement bore striking similarities to a Likud party statement responding to Palmor's dismissal: "Almost every new minister replaces the director – the opposite is the exception, not the rule. It is an integral part of proper governance and democracy."

Likud added that "Justice Minister Ohana decided to replace the ministry's director a few weeks ago, and any claims trying to connect his decision with posts from two days ago is nothing more than fake news," referring to suspicion that Ohana's decision came after Netanyahu's son, Yair, on Sunday shared a Facebook post branding Palmor a "leftist".

The term has repeatedly been used by the Netanyahu camp to attack the media, judiciary and any political rivals during election campaigning. Other right-wing parties which have called for the judiciary to be curtailed – most notably the ultra-right-wing party Otzma Yehudit – have hailed Ohana's decision, with notorious Otzma candidate Itamar Ben Gvir praising the move for sending a message to the legal establishment that the government would not be dictated to.