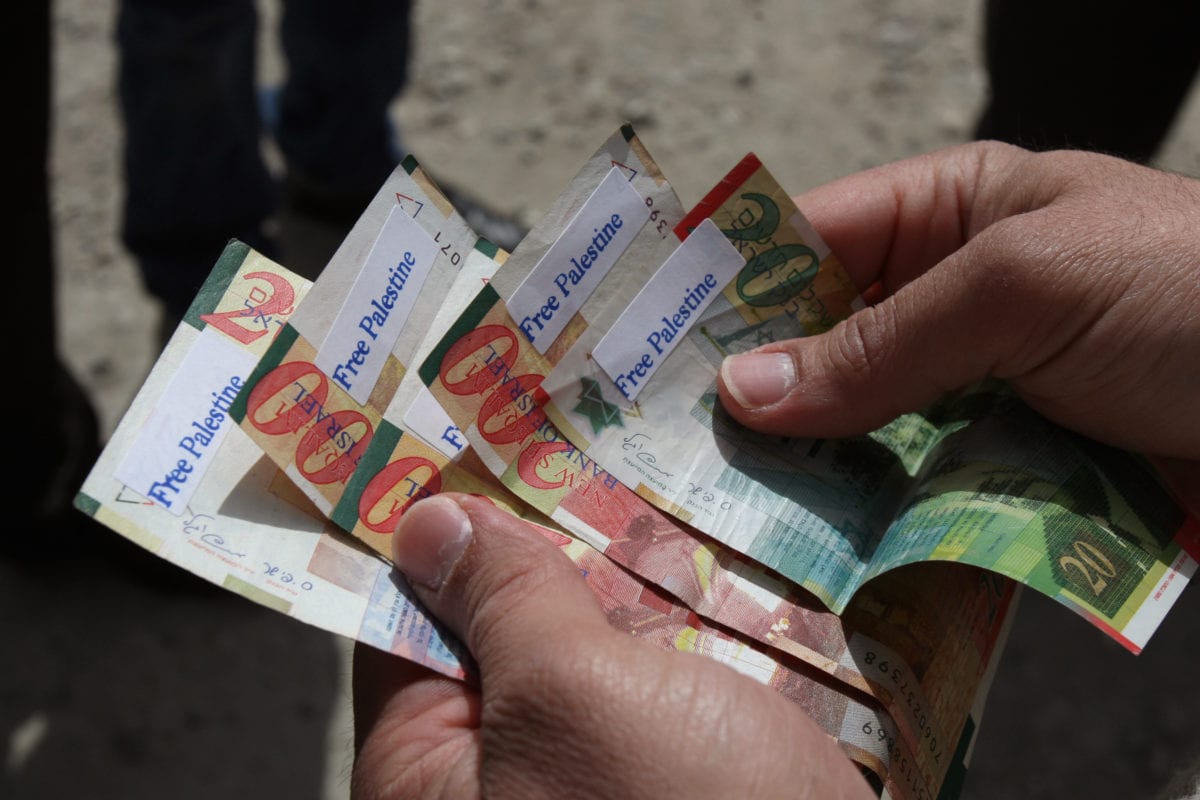 Israel's electricity company has been approved by the Finance Ministry to collect half a billion shekels ($ 141 million) from Palestinian tax money collected by Israel, a Hebrew economic newspaper reported on Sunday, Anadolu Agency reports.

According to the newspaper The Marker, a specialist in economic affairs, and Haaretz, the Ministry of Finance froze Palestinian tax funds, and transferred it directly to the Israeli Electricity Company to pay back debts accumulated by the Palestinian Authority.

The Palestinian government faces a financial crisis following Israel's decision to deduct large amounts of tax revenues as a punitive measure for the PA allocating funds to detainees and the families of the martyrs.

The latter refused to receive the tax money in response to the Israeli move.

Israel says it confiscates money equal in value to the salaries are reserved for families of Palestinian prisoners, while Palestinians refuse to receive the rest of the money.

The Israeli Knesset passed the "Freeze of Palestinian Funds" Law in April 2018, and the Israeli government began to implement it in February 2019 after it was approved by the Cabinet of Ministers for Security and Political Affairs.

In light of this decision, the Israeli Ministry of Finance decided to freeze the amount and transfer it directly to the Israeli company.

Palestinians buy 90 per cent of the electricity from Israel's electricity company, while the rest are from Jordan and Egypt.