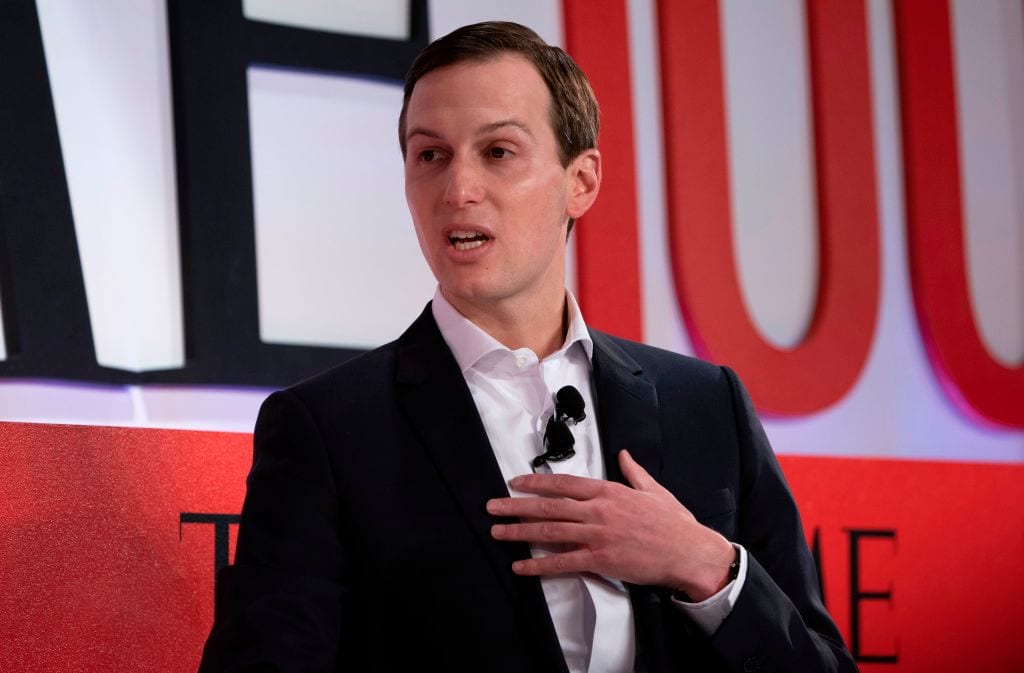 The White House has denied reports that it plans to hold a "peace summit" with Arab leaders to roll out the second phase of what US President Donald Trump has called "the deal of the century". US officials refuting Israeli sources said that "no summit has currently been planned."

Israeli paper Yedioth Ahronoth reported that Trump had dispatched his most trusted adviser and son-in-law Jared Kushner to the Middle East to invite Arab leaders to a "Peace Conference" to be held in Camp David. It was claimed that the summit was scheduled for September, before Israelis head to the polls for the second time in six months.

While Kushner is currently touring the Middle East to drum up support for his plan, which has been discredited widely for its failure to offer any political framework that guarantees Palestinians their right to self-determination, officials in the US said that the White House's Middle East team will return to Washington "to discuss the many potential next steps to expand upon the success of the Bahrain workshop."

READ: Has the deal of the century really failed? Who thwarted it?

Kushner is expected to visit Israel, Egypt, Jordan, Qatar, Saudi Arabia and the United Arab Emirates. His goal seems to be to convince foreign leaders to commit to the $50 billion investment fund to support Palestinians both in the occupied West Bank, besieged Gaza Strip and in surrounding countries which are hosting refugees in the region including Jordan and Lebanon. Details of the economic plan were unveiled in Bahrain last month.

While commentators have noted that Kushner is seeking a soft commitment from Arab rulers, the extent of their financial commitment is unclear especially given that the political deal remains a mystery. Heads of Arab states including Saudi Arabia have persistently called for a resolution that has universal backing, which is based on a two-state solution on the 1967 borders. With the plans of the current US government and Israel rumoured to fall way short of the global consensus and international law, there is little to indicate that Trump's plan will receive the fulsome backing of Arab regimes.

READ: The shameful 'deal of the century'