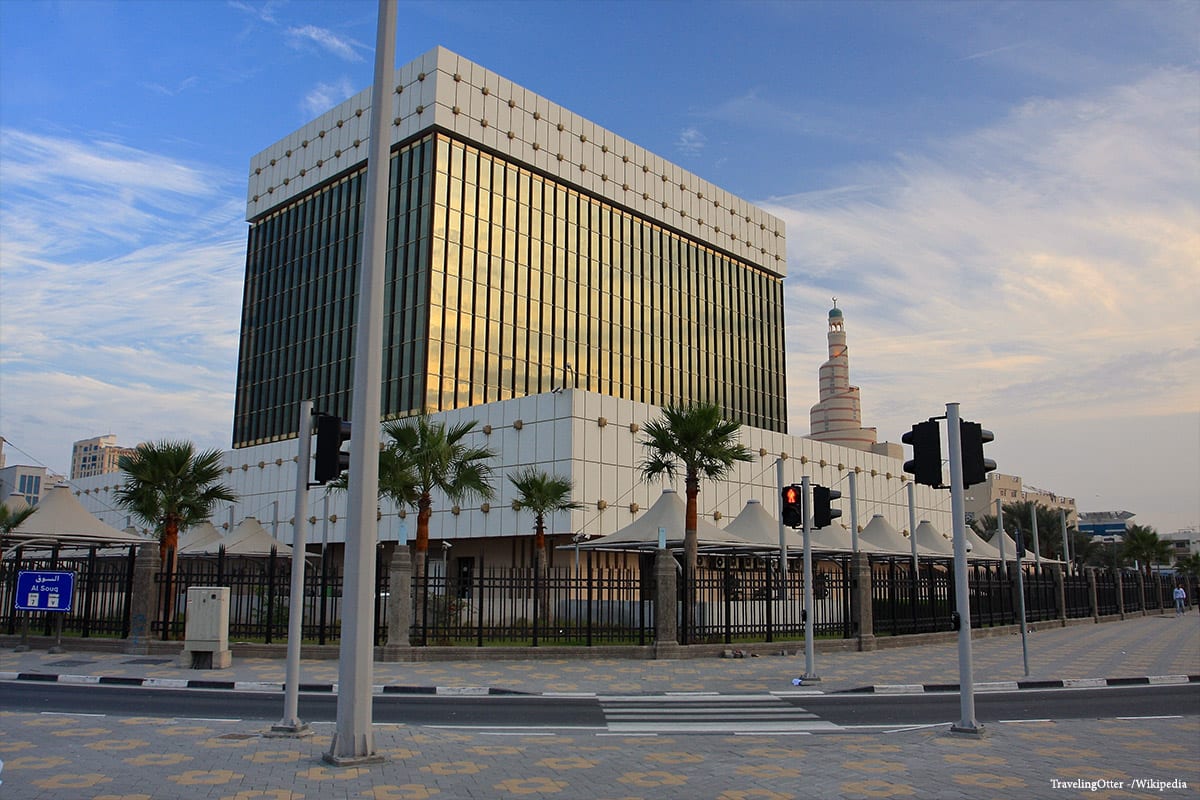 According to data released by the Central Bank of Qatar today, the value of reserve assets amounted to 196.169 billion riyals ($53.92 billion) as of July.

Qatar's reserves have consistently improved despite Saudi Arabia, the United Arab Emirates, Bahrain and Egypt's blockade on the small Gulf state which was launched in June 2017.