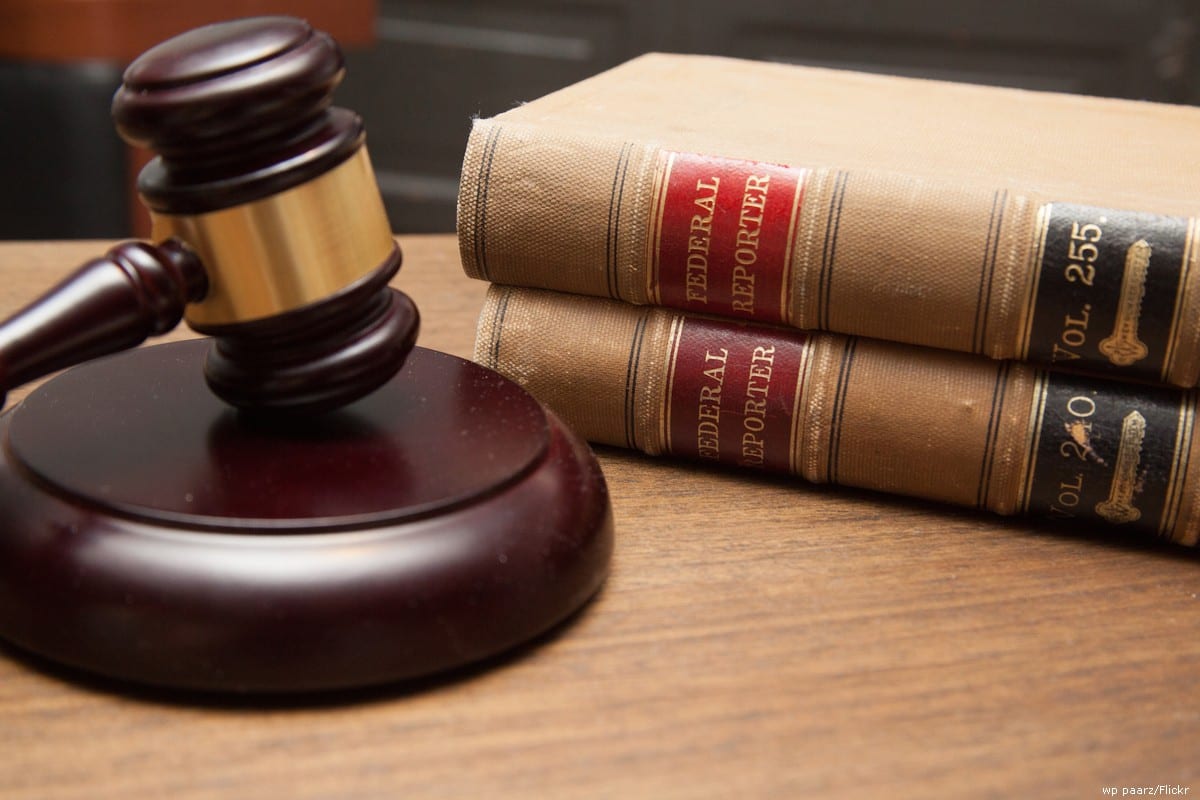 A French court today found the daughter of the King of Saudi Arabia complicit in violence with the threat of a weapon and complicit in kidnapping, and sentenced her to a ten month suspended prison sentence, Reuters reported.

In their indictment, prosecutors had accused Princess Hassa Bint Salman of ordering a bodyguard to beat up a workman in her luxury flat in Paris.

According to the indictment, workman Ashraf Eid told police the bodyguard bound his hands, punched and kicked him and forced him to kiss the princess' feet after she accused him of filming her on his cell phone at her father's residence on the exclusive Avenue Foch in September 2016.

The 43-year-old princess, the sister of Crown Prince Mohammed Bin Salman, was tried in absentia and denied any wrongdoing.

An international arrest warrant for the princess was issued in November 2017.