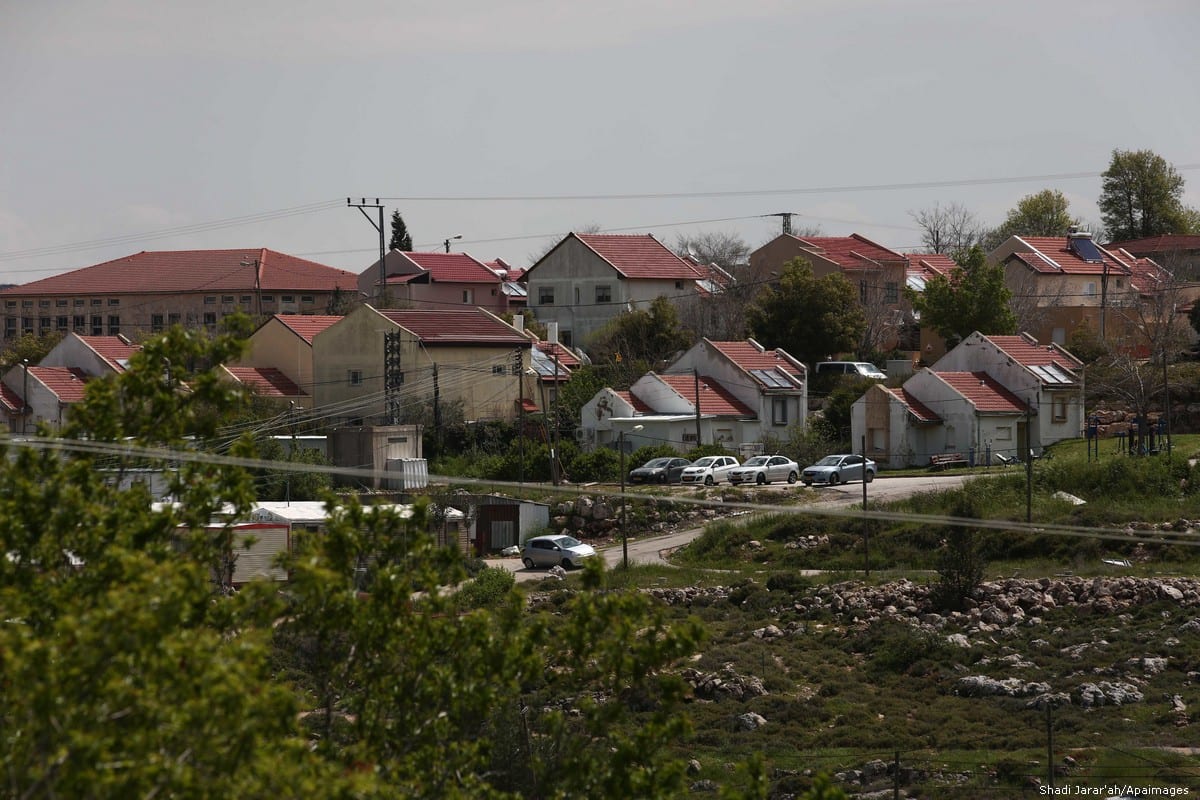 The structures, within Area B of the occupied West Bank, were erected in the Yitzhar Hills ahead of the Jewish holiday of Sukkot.

The settlers opposed the demolition, saying that the "community has expressed its firm stance against harming soldiers, and precisely because of this stance the decision to demolish structures as an act of punishment is wrong and destructive."

They claimed that the move "does nothing but inflame the situation instead of calming it", Haaretz reported.

Jewish settlers from Yitzhar have recently been involved in a series of violent incidents, attacking and threatening Israeli soldiers patrolling the area. Prime Minister Benjamin Netanyahu and other leaders have condemned the attacks against Israeli occupation forces near the illegal settlement in which two soldiers were slightly injured.