Israel closes investigations into killings of 3 Palestinian civilians, no one held to account 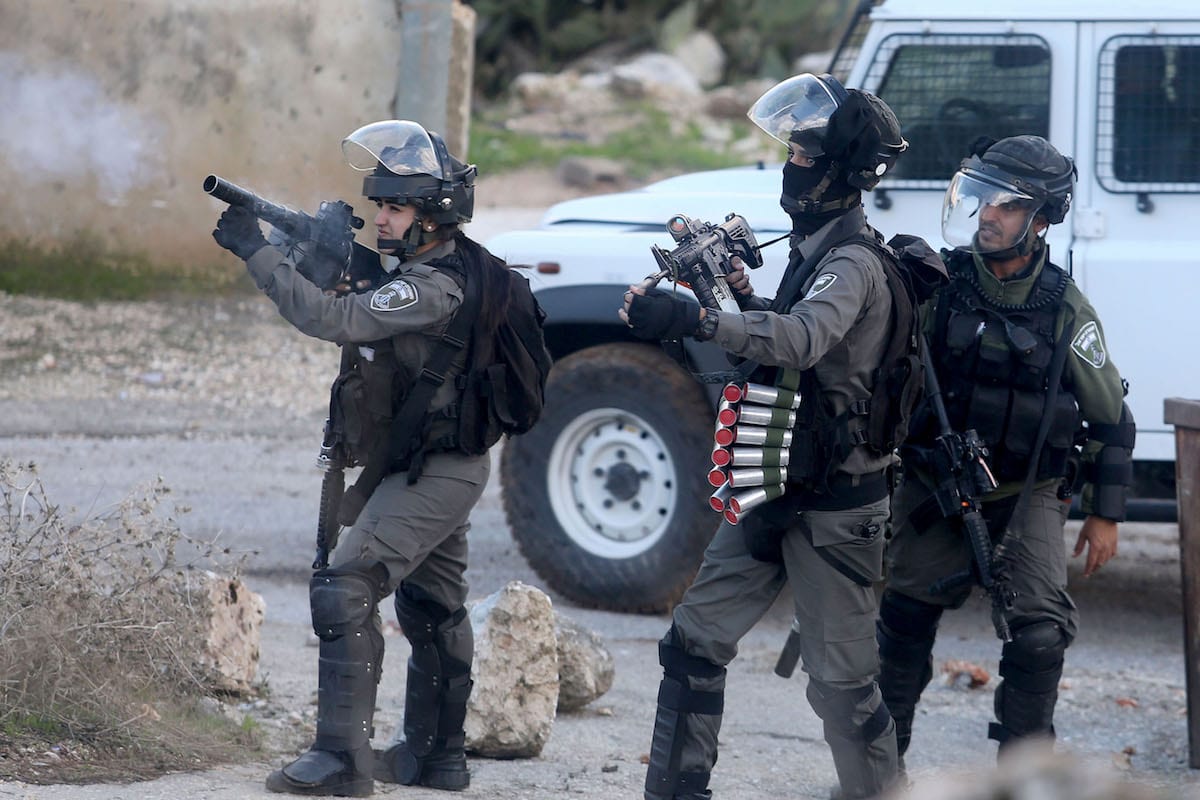 Israeli authorities have closed three separate investigations into the killing of Palestinian civilians – including two children – by occupation forces in the West Bank, with no one held to account.

According to human rights group B'Tselem, the decision by the Military Attorney General (MAG) to close the case files was communicated by the Israeli military spokesperson to the Associated Press.

In one incident, Layth Haitham Fathi Abu Na'im, aged 16, was shot in the head with a rubber-coated metal bullet by an Israeli soldier from just 20 metres away, during confrontations in his village Al-Mughayir on 30 January 2018.

B'Tselem noted that "the soldiers left the scene without providing him any medical assistance."

READ: Israel killed Palestinian civilians deliberately, so why is the UNHRC speculating about it?

In another incident, 17-year-old 'Ali 'Omar Nimer Qinu was shot in the head by soldiers in a military jeep at which 'Ali and his friends had thrown stones, at the entrance to his village 'Iraq Burin.

As B'Tselem described, "in video footage of the incident, soldiers are seen kicking a-Saradih and beating him with their rifles as he lay injured on the ground, dragging him to a nearby alley and offering him no medical assistance for about 30 minutes."

The human rights group slammed the Israeli authorities for, once again, ending "so-called investigations…in whitewashing", adding: "It is no accident that all three case files were closed."

"The system does not truly seek to uncover the facts and promote justice for the victims," B'Tselem stated. "Rather, it is primarily aimed at defending the perpetrators, while creating the illusion of a functioning system so as to deflect criticism."

The NGO concluded with the grim assessment that the entire "military law enforcement system" is "based on the understanding that condoning – even implicitly – soldiers' blatant breach of orders without holding anyone accountable is what allows the continued use of lethal force."

"This force is crucial to Israel's ability to carry on its violent control over millions of Palestinians."