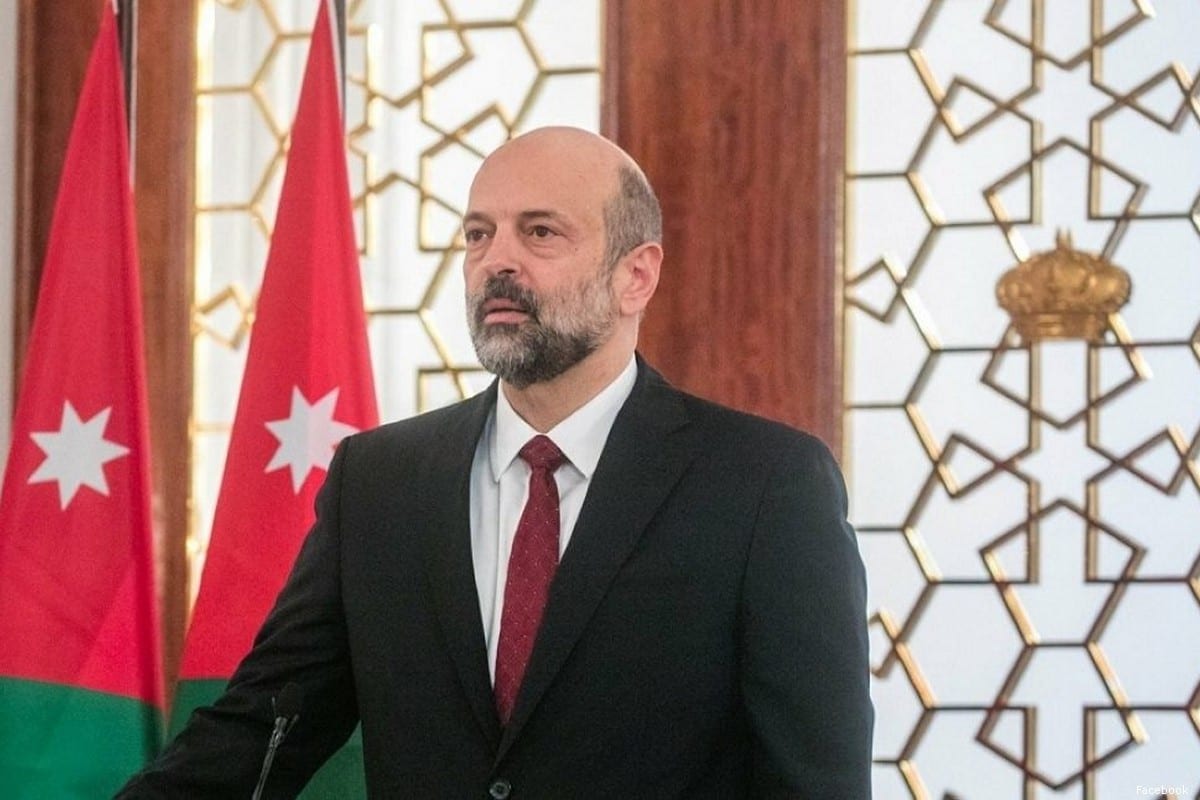 Eleven new ministers were sworn into Jordan's cabinet yesterday following a reshuffle which has come as a result of mass protests in the country.

The Royal Court said in a statement that the cabinet reshuffle included the ministries of finance, education, media affairs, endowments, environment, culture and youth, among others.

The ministers were sworn in before King Abdullah II at Al Husseiniya Palace. Prime Minister Omar Al-Razzaz remained in his post. This is the fourth reshuffle since he was appointed PM in June 2018.

READ: Jordan protesters throw stones at billboard of the king

Under an austerity plan sponsored by the International Monetary Fund, Jordan must curb spending to reduce its enormous debt of about $40 billion which is equivalent to 95 per cent of GDP.

The public treasury's burdens have increased following a series of government decisions to increase the salaries of teachers and army retirees at a time when government revenues are falling.