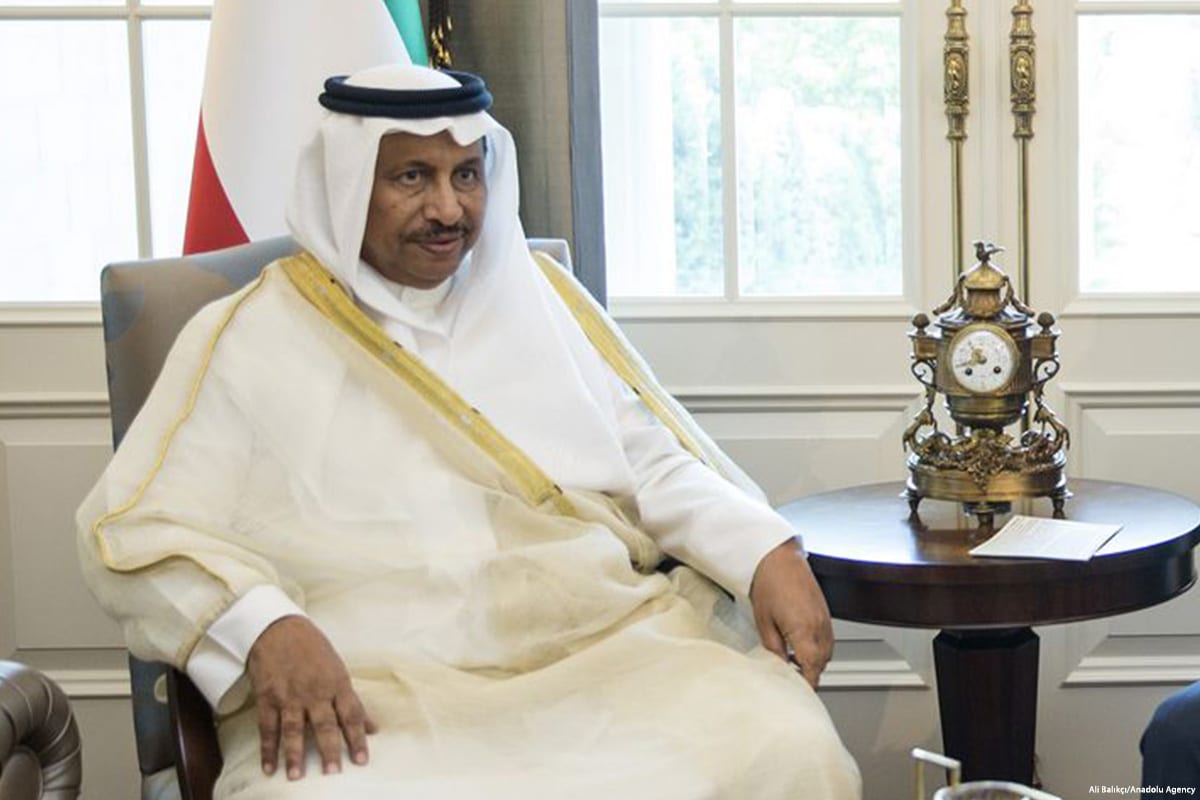 Update on 14.30GMT Kuwait's emir has accepted the government's resignation.

The emir still has to accept the resignation in order for it to be final. He would then request a new cabinet to be formed.

The resignation comes a day after Minister of Public Works and Housing Affairs, Jinan Boushahri, announced her resignation during a probe into her work.

The government was formed in December 2017, it is the seventh government headed by Prime Minister Jaber since he was appointed head in 2011.

Last week hundreds gathered in front of Kuwait's parliament to protest against poor public services and the state's perceived unwillingness to fight corruption.