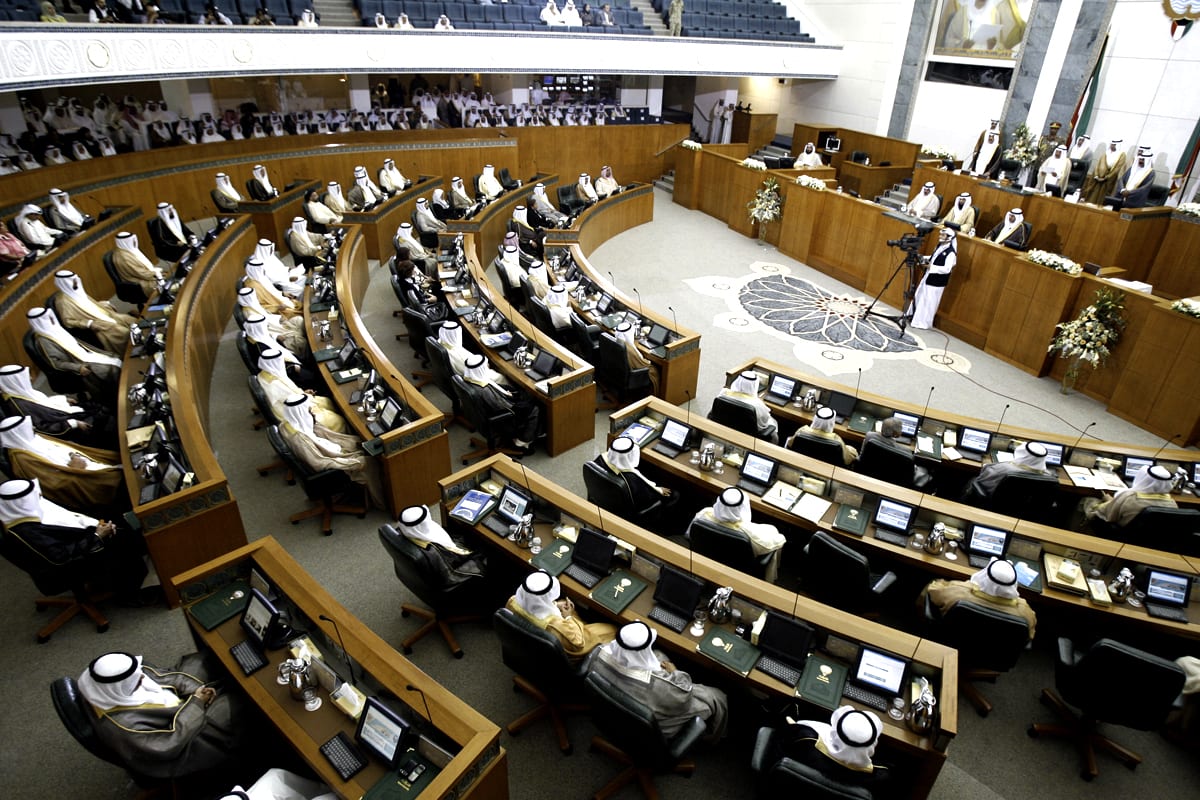 Kuwait Parliament Speaker Marzouq Al-Ghanem said yesterday that the Emir of Kuwait Sheikh Sabah Al Ahmad Al Sabah has appointed him to form a new government soon and that the parliament will remain in power until the next election.

Al-Ghanem said earlier that the cabinet had resigned due to the "heterogeneity" of its members. However, Defence Minister Sheikh Nasser Sabah Al Ahmed Al Sabah said the government had resigned "to dodge questions over hundreds of millions of dollars missing from a military aid fund".

The main reason for last week's cabinet resignation is to try to "avoid presenting answers to the queries and questions presented to it about the transgressions that took place in the army fund and related accounts," Sheikh Al Sabah said in a statement.

Earlier this month, hundreds gathered in front of Kuwait's parliament to protest against poor public services and the state's perceived unwillingness to fight corruption.