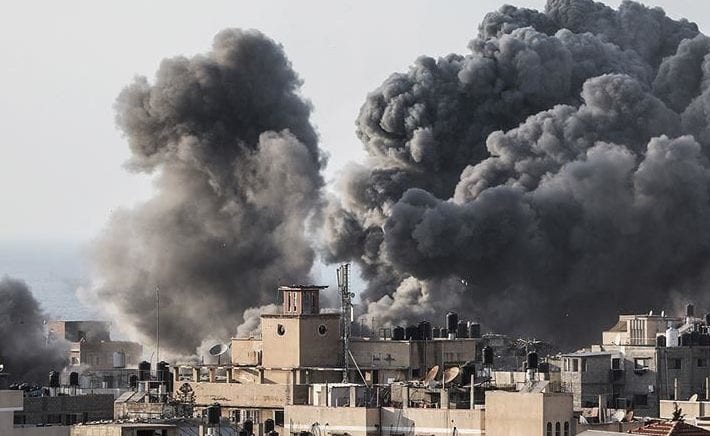 The United Nations Support Mission in Libya (UNSMIL) announced that it had documented the killing and wounding of 647 civilians this year alone.

This came in a statement issued by Ghassan Salamé, head of UNSMIL, on the occasion of Human Rights Day, where he announced that the mission documented this year alone "at least 647 civilian casualties in Libya (284 dead and 363 injured)."

"Since the launch of the offensive on Tripoli on 4 April, serious violations of human rights and humanitarian law have been committed with total impunity," Salamé added, noting that the ongoing conflict in Libya has caused heavy civilian casualties.

READ: Libya's Haftar warns he will sink any Turkish ship

Salamé also warned against the frequent arrests of migrants and refugees in Libya, calling for "progressive closure of all migration detention centres, and for shelter, protection and safe and legal pathways for migration to be established."

He stressed that there is "no military solution" to the crisis in Libya, asserting that "the UN continues to call for a ceasefire and return to negotiations."

It is worth mentioning that the forces of the head of the Libyan National Army (LNA), Khalifa Haftar, launched an attack on the Libyan capital, Tripoli, under the pretext of ending the "militia reign" in the city. Thus, during the past few months, the Haftar forces have targeted several civilian facilities, such as Maitika International Airport in Tripoli and Misrata Airport, in addition to bombing an immigration detention centre in the Libyan capital last July, leading to the deaths of dozens of immigrants. 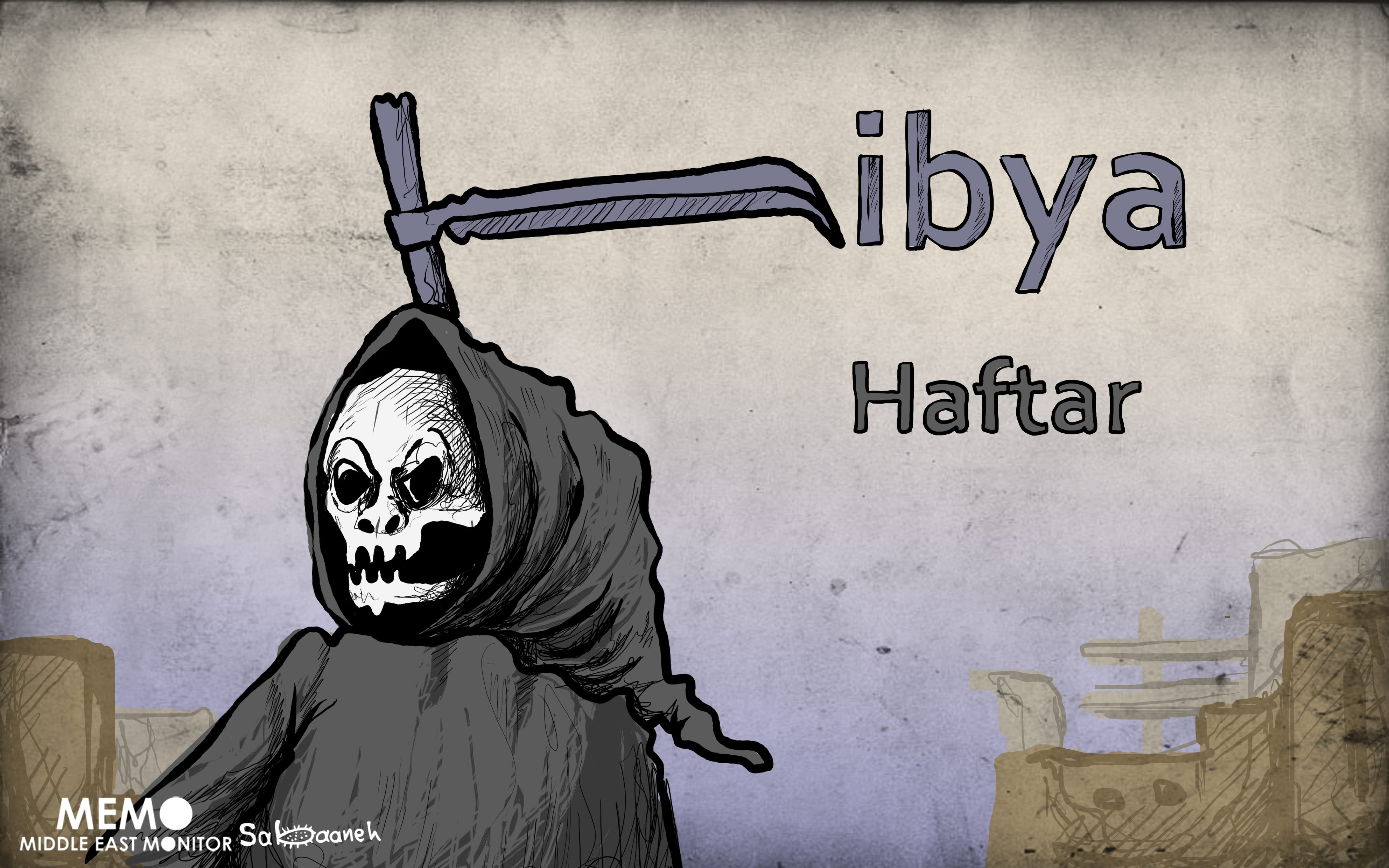