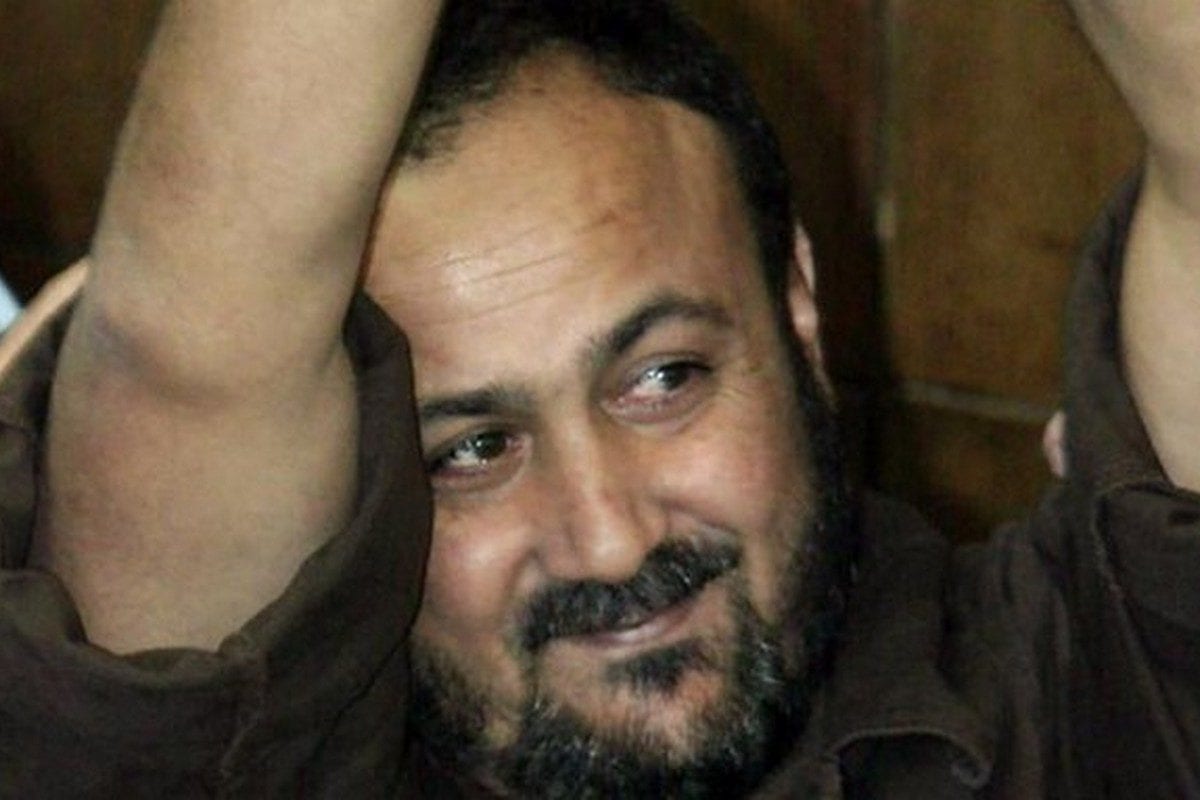 Hatem Abdel Qader told Quds Press that Barghouthi's lawyer had informed him of the prisoner's intention "to run for the upcoming presidential election".

Citing local opinion polls, Abdel Qader pointed out that Barghouthi was "Fatah's favourite candidate" if Abbas decided not to run for another term.

The Palestinian Authority (PA) was recently reported to have been looking at nominating Barghouthi for its legislative elections, but he has yet to agree on the movement's proposal. Local sources say that Barghouthi could run for the presidential election once he "resigns from the Palestinian Legislative Council (PLC)."

Barghouthi has been in Israeli detention since 2002 when he was sentenced to five life sentences and 40 years in prison. He is expected to be included in an imminent prisoner swap deal with Israel, in exchange for Hamas releasing two Israeli soldiers.