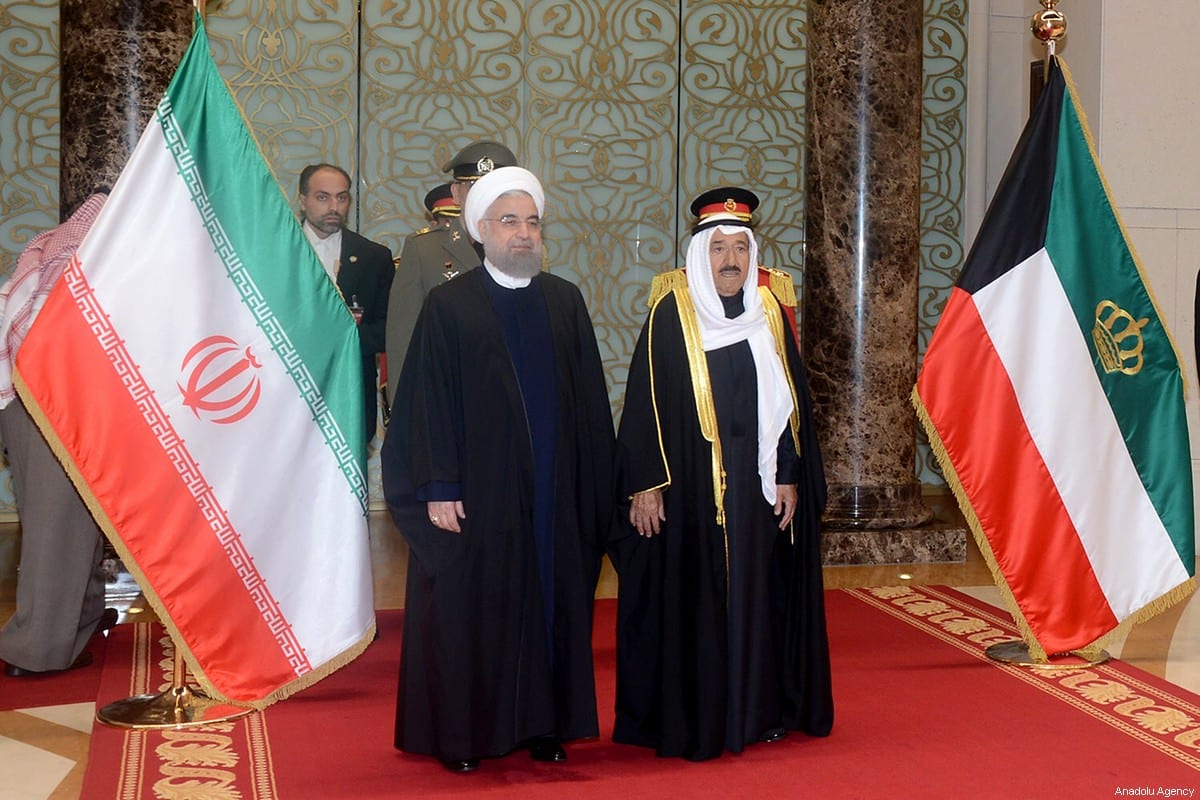 Iran summoned Kuwait's envoy in Tehran on Saturday to protest about Kuwaiti officials meeting a representative of a "terrorist group" and hosting an "anti-Iranian" meeting, Iran's foreign ministry said in a statement on its website, Reuters reports.

The ministry did not provide any more details about the group concerned or about which Kuwaiti officials had met the group's representative.

"These kinds of actions are clear interference in the internal affairs of the Islamic Republic of Iran and a violation of the principle of good neighbourly relations and friendly statements from Kuwaiti officials," the Iranian foreign ministry's representative for the Gulf said, according to the statement.