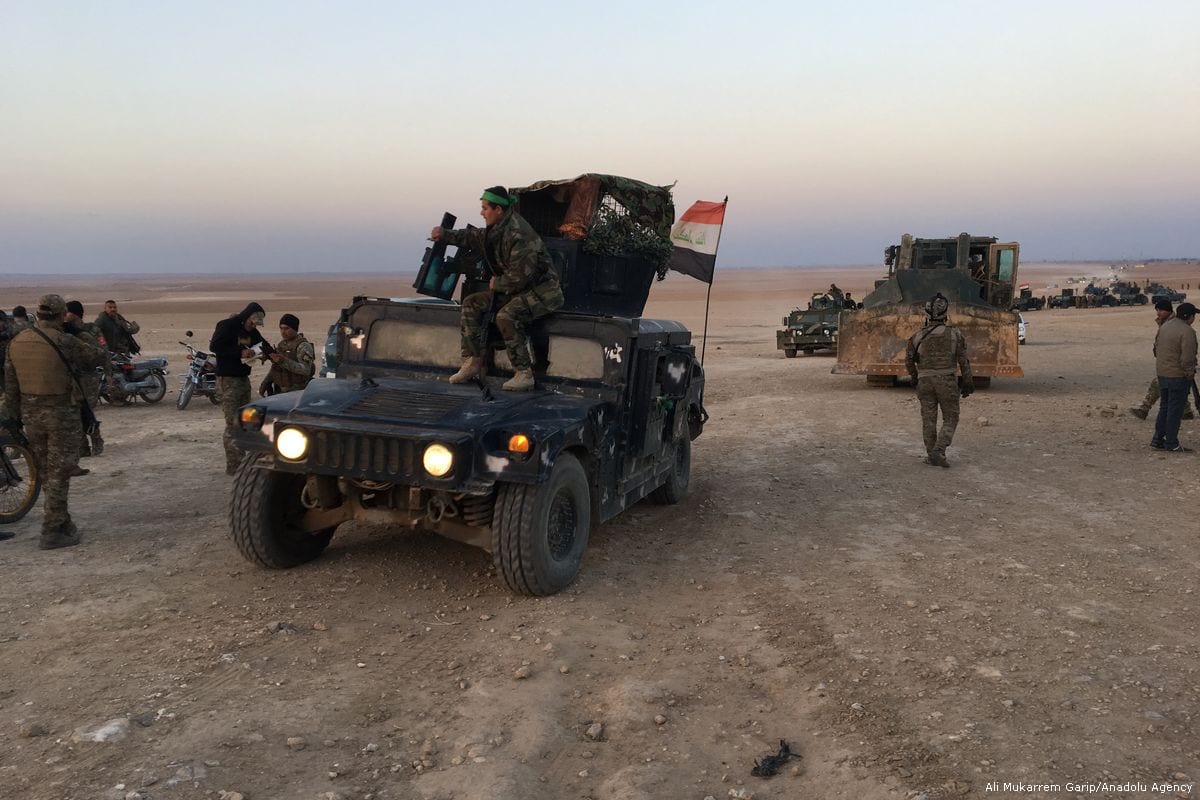 The Iraqi army yesterday launched a military operation against Daesh cells in the Baghdad belt area without the participation of the US-led international coalition.

The Iraqi government's Security Media Cell announced the operation – dubbed "Promised Peace" – in a statement, adding it was bring run under the supervision of the Baghdad Operations Command.

According to the statement, the operation includes two army brigades, two police regiments as well as military engineering units, and runs with the support of the Iraqi army's aircrafts.

The statement said the ongoing operation has so far resulted in seizing rockets, explosive devices and equipment belonging to Daesh militants.

The US-led international coalition against Daesh announced on Twitter earlier this week the suspension of its military activities in Iraq under the pretext of shifting focus on protecting Iraqi bases hosting its personnel.

"Our priority is protecting all Coalition personnel committed to the defeat of Daesh.  Repeated rocket attacks over the last two months by elements of Kata'ib Hezbollah have caused the death of Iraqi Security Forces personnel and a U.S. civilian. As a result we are now fully committed to protecting the Iraqi bases that host Coalition troops. This has limited our capacity to conduct training with partners and to support their operations against Daesh and we have therefore paused these activities, subject to continuous review," the coalition said in a statement.

The suspension comes after the Iraqi parliament passed a resolution to expel foreign forces from the country following the US' assassination of Commander of Iran's Quds Forces, Qassem Soleimani, last Friday.

In retaliation, on Wednesday Iran bombed two military camps in Iraq which host US and other foreign forces.