Egypt: 8 executed in one day 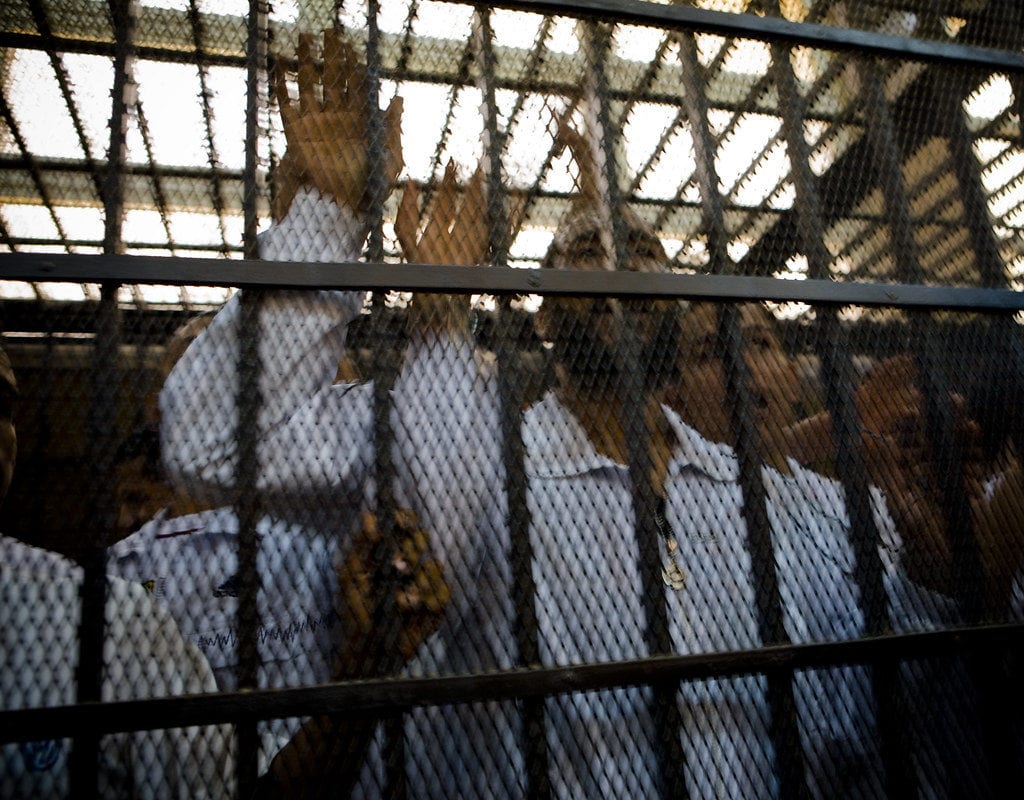 Eight men were executed yesterday in Egypt in what is thought to be the first death sentences carried out in the country so far in 2020.

The defendants were among 17 men who had been sentenced to death in a military court in May 2019 and accused of attacking three Coptic churches and a police checkpoint that killed 88 people in 2017. The executions were carried out at Borg El-Arab prison in Alexandria.

Several of the defendants told prosecutors that they were subject to enforced disappearance after their arrest, according to an Egyptian rights organisation and reported by Amnesty International.

The rights organisation We Record has said the defendants were subject to systematic torture to obtain false confessions.

Since President Abdel Fattah Al-Sisi's rise to power in 2013 there have been an unprecedented number of death sentences in Egypt. 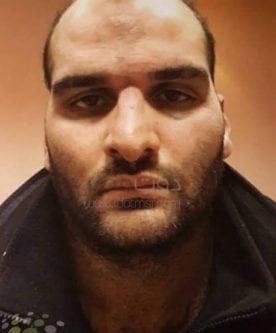 Rami Ghani was executed by Egypt on 24 February 2020

Between January 2014 and February 2018 courts recommended the death sentence for at least 2,159 individuals and carried out 83 of them, according to the London based anti-death penalty charity, Reprieve. Between 2011 and 2013, one person was executed.

Ten children have also been sentenced to death under Al-Sisi's rule.

Soaring numbers of executions has come after the increase in mass trials in which multiple defendants are sentenced to death at the same time.

Death sentences after a mass trial are illegal under international law.

In March 2014 a court in Minya recommended the death penalty for 529 defendants at the same time.

At the beginning of February this year an Egyptian court referred the papers of former special forces officer turned militant Hisham Al-Ashmawy, and 36 others, to the Grand Mufti to approve their execution after they were sentenced in a mass trial of over 200 people.