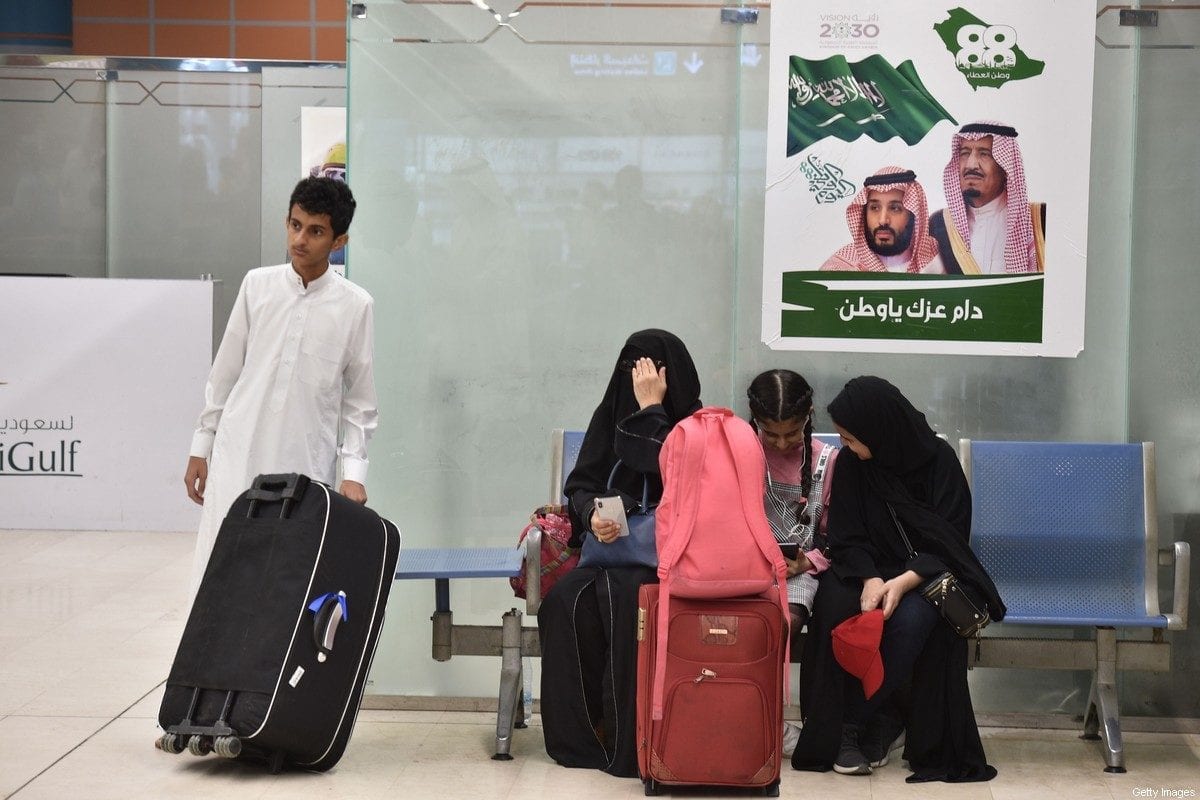 Saudi Arabia suspended on Thursday the travel of citizens and residents outside the country temporarily to several states that have been witnessing the spread of the coronavirus.

The Saudi News Agency (SPA) quoted Thursday, an official source in the Saudi Ministry of Interior, saying in a statement that the countries covered by the suspension are the European Union member states, Switzerland, India, Pakistan, Sri Lanka, the Philippines, Sudan, Ethiopia, South Sudan, Eritrea, Kenya, Djibouti and Somalia.

The source pointed out that the decision also includes suspending the entry of arrivals from those countries or the listing of those who were present in one of the states mentioned above 14 days before their arrival to the kingdom.

The source stressed that the movement of passengers via all border crossings with Jordan had been suspended while continuing to allow commercial traffic, shipping and the passage of humanitarian and exceptional cases.

He explained that the decision gives a 72-hour deadline for the kingdom citizens and citizens of those countries, who have valid residency, to return to Saudi Arabia before the travel suspension decision comes into effect.

The source indicated that the suspension decision excluded health practitioners working in Saudi Arabia, citizens of the Philippines and India, evacuation flights, freight and trade while taking the necessary precautions.

He clarified that coordination is underway between the Ministry of Interior and the Ministry of Health to deal with humanitarian and exceptional cases, without prejudice to the necessary precautionary and preventive measures.

The decision was issued following the preventive and precautionary measures recommended by the competent health authorities in Saudi Arabia in the context of its determined efforts to control the Coronavirus and prevent its entry and spread, and out of the authorities' eagerness to protect the health of citizens and residents.