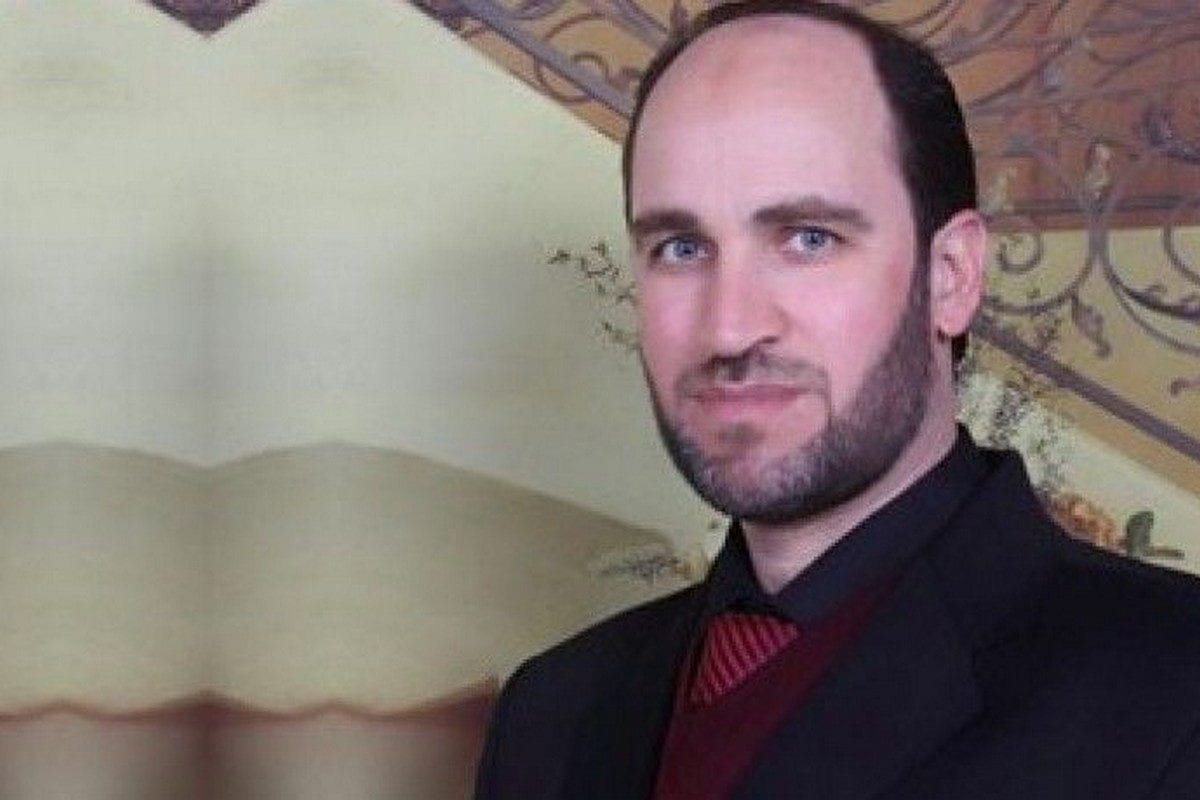 Israeli authorities on Wednesday released a senior member of Hamas Mazen Jamal Al-Natsheh to his home in the occupied city of Hebron after he spent three months in administrative detention.

Hamas' Prisoners' Information Office said in a statement that occupation forces arrested Al-Natsheh in December and transferred him to Ofer Prison. He has previously been detained and had been released four months earlier.

The military court in Ofer, the statement added, had issued a four-month administrative detention order against him but released him after three months.

Al-Natsheh has been arrested ten times and spent more than 15 years in Israeli jails, 12 under administrative detention without charge or trial.

READ: Hamas denies secret talks with the US