Idlib: 110,000 Syrians returned to their homes since Turkey-Russia ceasefire 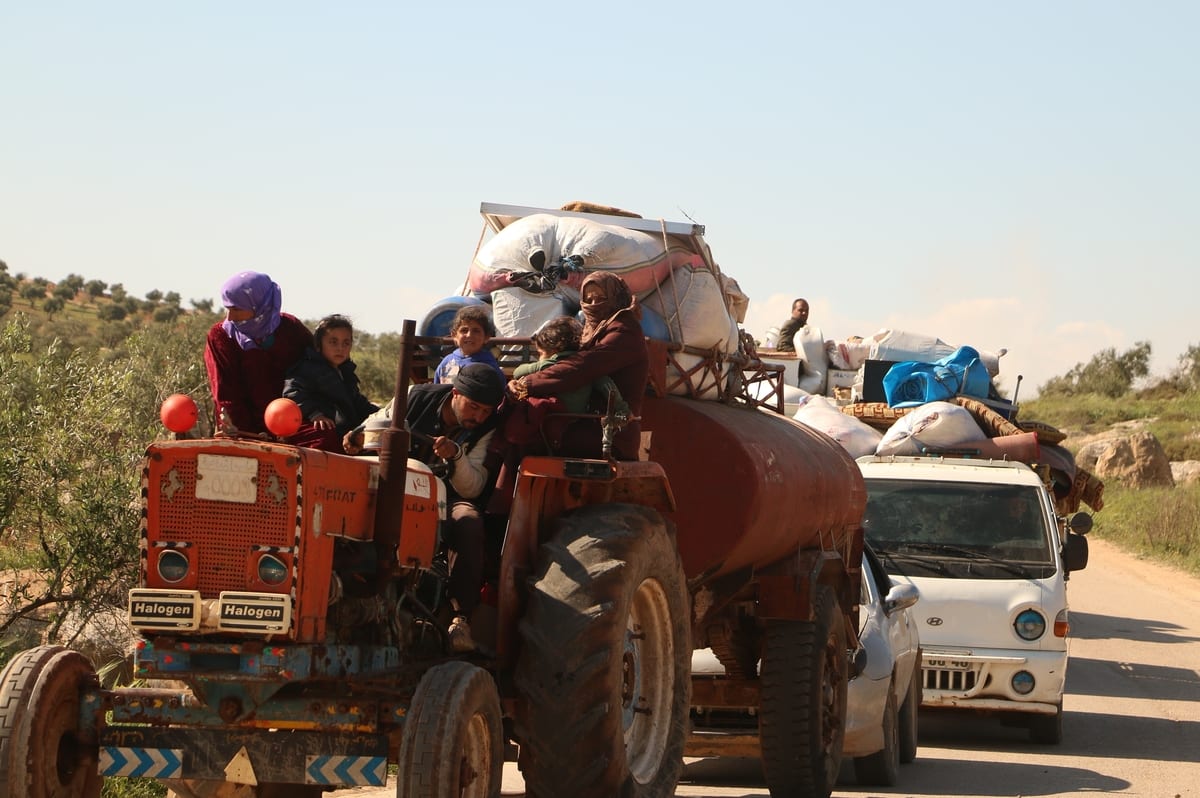 People return home after the cease-fire agreement for Syria's Idlib, along Turkey's southern border on 11 April 2020 [Muhammed Abdullah/Anadolu Agency]
April 14, 2020 at 9:06 am

About 110,000 displaced Syrians have returned to their homes in Idlib, northern Syria, after Turkey and Russia reached a ceasefire agreement in March.

More than a million civilians were displaced from Idlib Governorate due to the military operation launched by the Syrian regime and its allies in the province in November 2019.

Some of the displaced went to camps near the Syrian-Turkish border, while others headed to opposition-held towns in northern Syria.

Speaking to Anadolu Agency on collecting data on the displaced, Mohamed Al-Hallaj, director of the Response Coordinators Team in Northern Syria, said that a number of those displaced had returned to their homes immediately after the Syrian regime and its allies suspended their military operations in the area.

Al-Hallaj added that, since October 2019, nearly a million Syrians have been displaced as a result of the regime's military operations and shelling, indicating that 109,714 returned to their homes within 40 days of the ceasefire agreement.

Al-Hallaj explained that a large number of these displaced continue to live in camps near the Syrian-Turkish border, and they do not wish to return to their villages and towns, which have been seized by the regime. 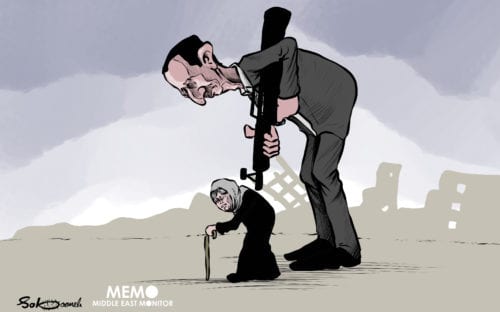 On 5 March, Turkish President Recep Tayyip Erdogan and Russian President Vladimir Putin announced that they had reached a ceasefire agreement in Idlib, which would come into effect the next day.

A joint statement was also issued by the two countries that included an agreement to establish a safe zone near the Turkish border with Syria.

According to the statement, the two parties launched joint patrols in the newly designated safe zone.