The trouble with letting Assad 'win' 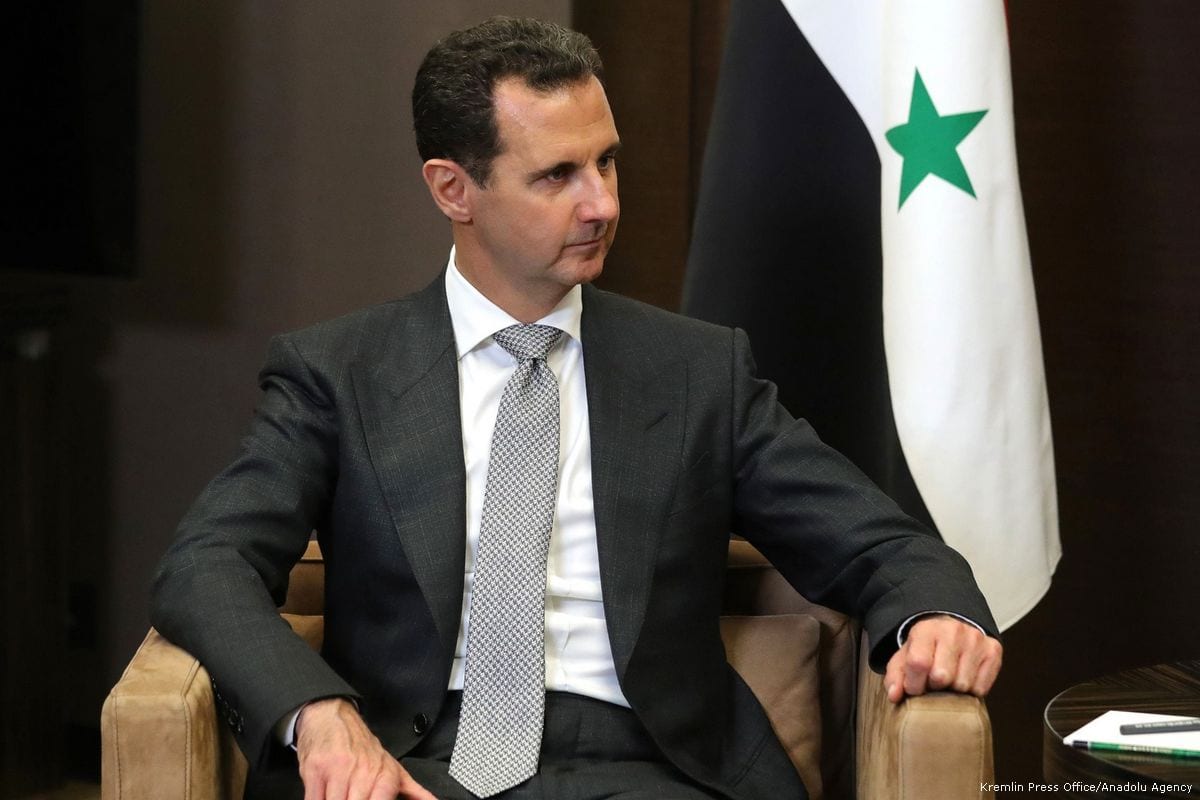 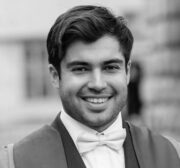 Without substantial change on the part of the Assad regime, effective intervention and deterrence measures are still absolutely necessary in Syria. How such policy action materialises is debatable, but should not come at the cost of whitewashing the regime. Those who argue against intervention or deterrence, without insisting on the condition of change, tend to reason with a rediscovered penchant for the multifaceted notion of realpolitik in its colder and more callous sense, where genuine reconciliation and democratic change for Syria comes to be perceived as a naïve and excessive idealism.

The trouble, however, is that the virtues encapsulated by such change are abandoned in favour of not simply dealing with the tyrant in Syria – in the hope for a stable status quo – but in effect aiding and abetting his decades-long work there.

Without positive change, letting Assad "win" definitively comes with the wretched task of gas-lighting and justifying the suffering of millions of Syrians who reject the Assad family rule. This, accompanied by efforts to whitewash a sectarian, nepotistic, military-bureaucratic dictatorship, enforced by a secret police structure, sustained by Iranian-backed Shia militants and Hezbollah fighters – not to mention the Russian influence – belie the brutal realities on the ground and the sheer depth of depravity of the regime.

Turkey's limited but successful intervention against the regime in Idlib province was surely, at the very least, a demonstration of just how precarious the regime's power was. It raised awkward questions for those who feigned away from collective international action against the regime earlier on in the war, when the regime was weaker, before the country descended into further chaos, and before Russia and Iran strengthened their foothold in the country.

Efforts for positive change should not be replaced by the hope that the regime will by its own accord discover a new-found love for human dignity and the sanctity of life. What is most likely to happen, is the reinstatement of the regime's tyranny, as it seeks to quash any and all signs of the next revolt against it, as it had done before in the 1980s. Maybe the most damning critique against the idea of allowing Assad to win, is that international inaction over years might already amount to that, with the consequences laid bare for all who wish to see.

The bitterness of such stunted realpolitik is often sweetened by the assumption that rendering unto Caesar what is Caesar's, will somehow stop the overall bloodshed in an ill-defined long run. The certainty of such a disposition is that if evil is to be rewarded, the regime is licensed to continue its oppression against any and all opponents, as it has done so throughout a long track record of bloodshed. The cold-hearted callousness of a mindset masked in humanitarianism, but one that turns a blind eye to the past, is enough to set it apart as fundamentally irrational.

In tandem, armchair proponents of realpolitik may also assert that a "Manichean duality" must be avoided, that the concepts of "good" and "evil", "right" and "wrong" in the new world of moral relativism, are simply unhelpful and archaic. War nigh-on always brings out the worst in humanity; a negative feedback cycle of revenge, hate, and fear, that all are susceptible to, and furthering the need for effective deterrence, lest the cycle is allowed to restart. In due course, perhaps the ideals of justice and democracy may also be rendered as outdated, or at best, again delayed indefinitely until the Arab world is finally ready for it.

There can, of course, be no doubt that the Syrian Civil War is a complex affair. Still, painting all regime opponents with the same brush as "terrorists", is both lazy and inaccurate. The complexity of the situation must not give way to the temptation of oversimplification, or an overtly progressive mindset that cannot see the regime for what it is and what it will do to survive. Those who are guilty of crimes against humanity must be held accountable for their actions. The problem may simply be a matter of will, or shifting alliances. The hard truths must be still be told, as constructively and as objectively as possible.

The desire to save lives is of course a righteous virtue that must be encouraged, which is exactly why the aiding and abetment of a regime that has demonstrated a blatant disregard for human life for the sake of its own survival is absurd. Rhetoric here transcends reality, and the historical truth of the regime's oppression is seared into collective memory, documented in history, and lived in a population over half of whom are now either refugees or internally displaced (the latter often on multiple occasions).

Such a whirlwind tour of the contours of the antithesis of democracy that is the regime, does not even begin to describe the sheer scale of evil committed by those who feed off the regime's totalitarian hold on power. Bound either by a contorted hunger for the spoils of war, or by a deep fear of retaliation, or by the view that Assad is simply the lesser of two evils – the known devil in Assad versus the prophecy of an even greater evil to come in the form of religious extremism. The vast majority of Syrians reject all forms of extremism, which includes that of Assad.

Efforts to improve the image of Assad by comparing him favourably with extremist groups – that the regime itself may have generated by its own oppression, or tacitly accommodated – and shining the spotlight beyond the regime's own extremism, is a Sisyphean task doomed to failure. In any case, it is extraordinarily difficult to see where forgiveness of any sort may emerge. With the fate of "reconciled rebels", rampant looting and grace desecration – a sample of the forlorn tastes of what may await in this ancient land blighted by those who rather burn the country, lest their rule ever be challenged.