Venezuela and Iran boost anti-virus cooperation despite US sanctions 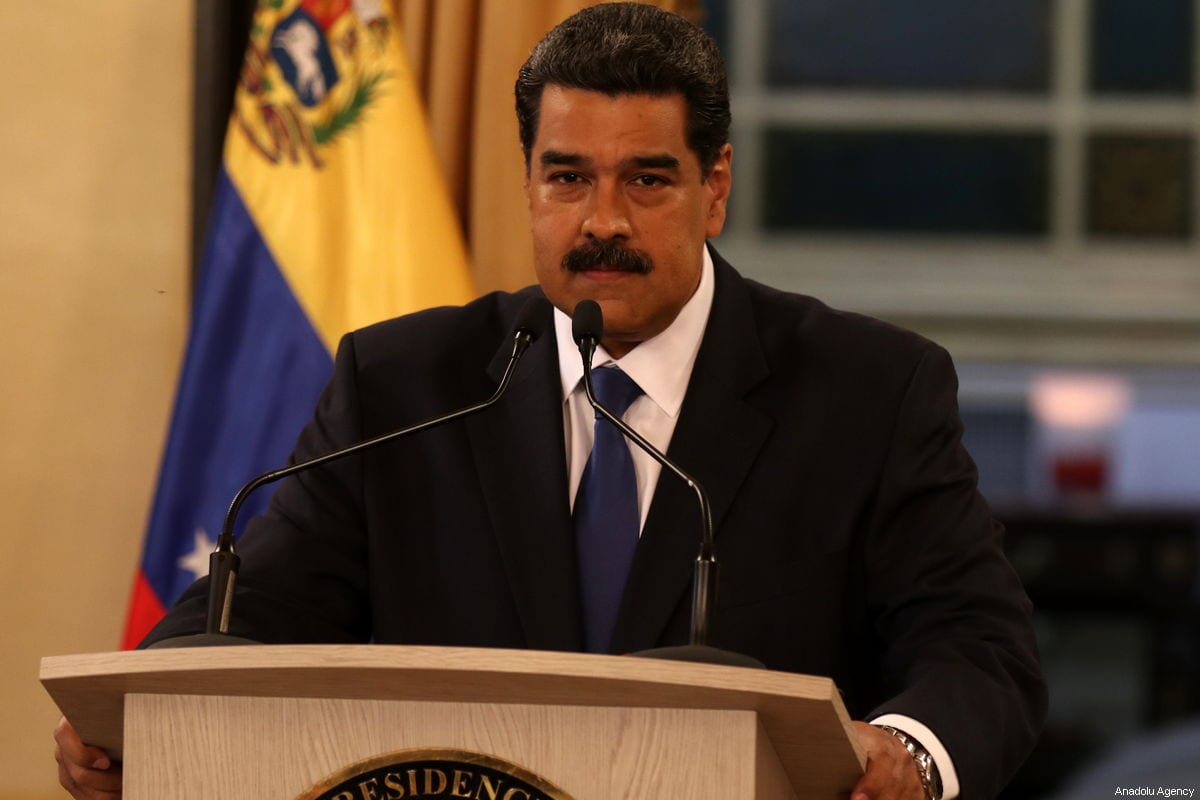 Venezuela President Nicolas Maduro and his Iranian counterpart Hassan Rouhani spoke over the phone yesterday in order to strengthen cooperation and brotherhood in the face of the illegal unilateral measures imposed by the United States on both nations, Venezuela's Foreign Affairs Minister Jorge Arreaza said.

"Both leaders agreed to strengthen the historic comprehensive ties of cooperation between both nations, especially in light of the challenges posed by current global circumstances due to the COVID-19 pandemic's effect on the lives of millions of human beings and its consequences for the global economy," Arreaza said in a statement on Twitter.

The Latin American and Persian nations have been targeted by Washington's illegal manouvers despite international calls to rescind these sanctions at least during the COVID-19 global crisis.

During the conversation, they also reviewed the recent agreement of the Organisation of Petroleum Exporting Countries and its allies (OPEC+), which in their opinion is of utmost importance to strengthen the main association of crude oil producers to which Iran and Venezuela belong.