Hamas calls on Fatah to take practical steps towards reconciliation 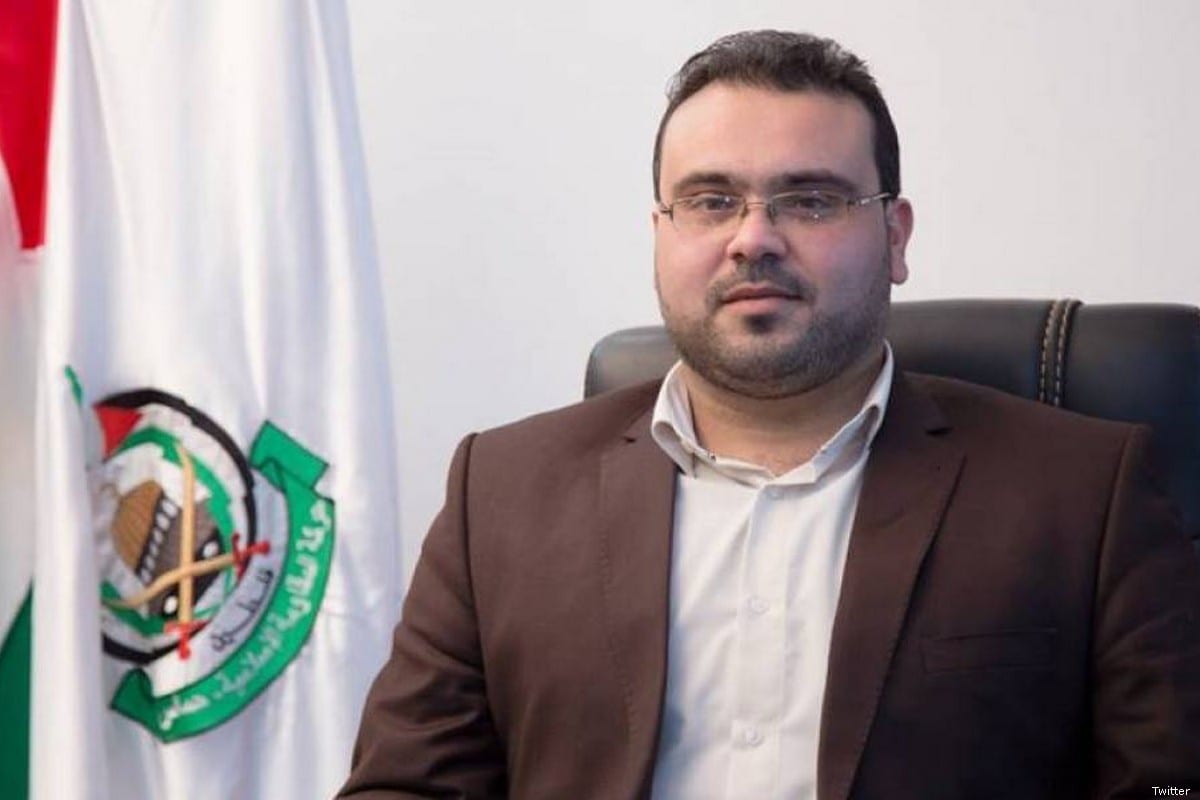 The Palestinian Resistance Movement has called on its rival Fatah to take practical and national steps towards "real" reconciliation, Hamas spokesman Hazim Qasim has revealed.

Qasim made his comment in response to remarks by Rawhi Fatouh, a member of Fatah's Executive Council. Fatouh claimed that Fatah, Palestine Liberation Organisation and Palestinian Authority President Mahmoud Abbas is ready to send a delegation to Gaza and sit with Hamas to discuss possible reconciliation.

"Fatah has to give up propaganda discourse and start taking real and practical measures regarding the reconciliation," insisted the Hamas spokesman.

He noted that several reconciliation agreements have been reached and signed but are still waiting to be implemented.

Haniyeh: Hamas will not abandon Palestinian prisoners wherever they are

The Hamas official pointed out that the movement has given up its constitutional right related to the formation of the government and taken practical measures for the handing over of the Gaza Strip to the PA, but there had been no positive response from Ramallah.

He said: "Lifting the PA's sanctions imposed on Gaza is a real starting point to kick off practical measures towards ending the internal division which has harmed the Palestinian cause."