Report: Israel arrested 1,500 Palestinians since the beginning of this year 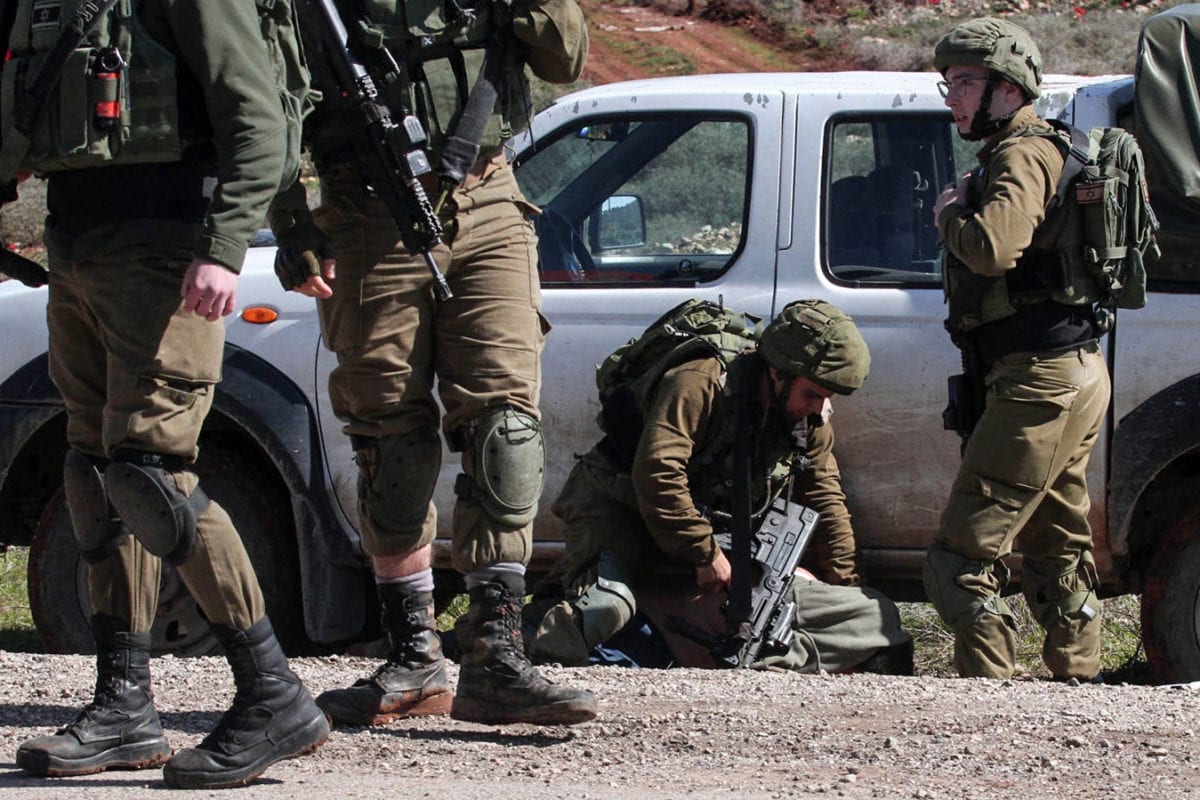 Israeli soldiers arrest a Palestinian protester during protest against bulldozing operations carried out by the occupation bulldozers near the village of Aqraba, south of the West Bank city of Nablus on 3 March2020. [Ayman Nobani/ WAFA]
May 8, 2020 at 6:00 pm

Israel's army have arrested 1,500 Palestinians including 35 women and 240 children since the beginning of this year; the Palestinian Prisoners Centre for Studies reported.

The Centre's media spokesman, Riyad Al-Ashqar, said Israel routinely arrest Palestinians as a tool of repression and collective punishment, even during lockdowns to combat the coronavirus pandemic.

"The Israeli occupation endangers the Palestinians' lives by arresting them in these extraordinary circumstances while world governments release their prisoners, including Israel which had released hundreds of Jewish prisoners to combat the coronavirus," he said.

READ: On Palestinian Prisoners' Day, the struggle should frame the call for freedom, not Covid-19

According to Al-Ashqar the Israeli authorities have subjected all detainees to one or more forms of physical or psychological torture, moral abuse and degrading treatment, especially children.

The report noted that more than one-third of the arrests took place in Jerusalem with 600 arrests.