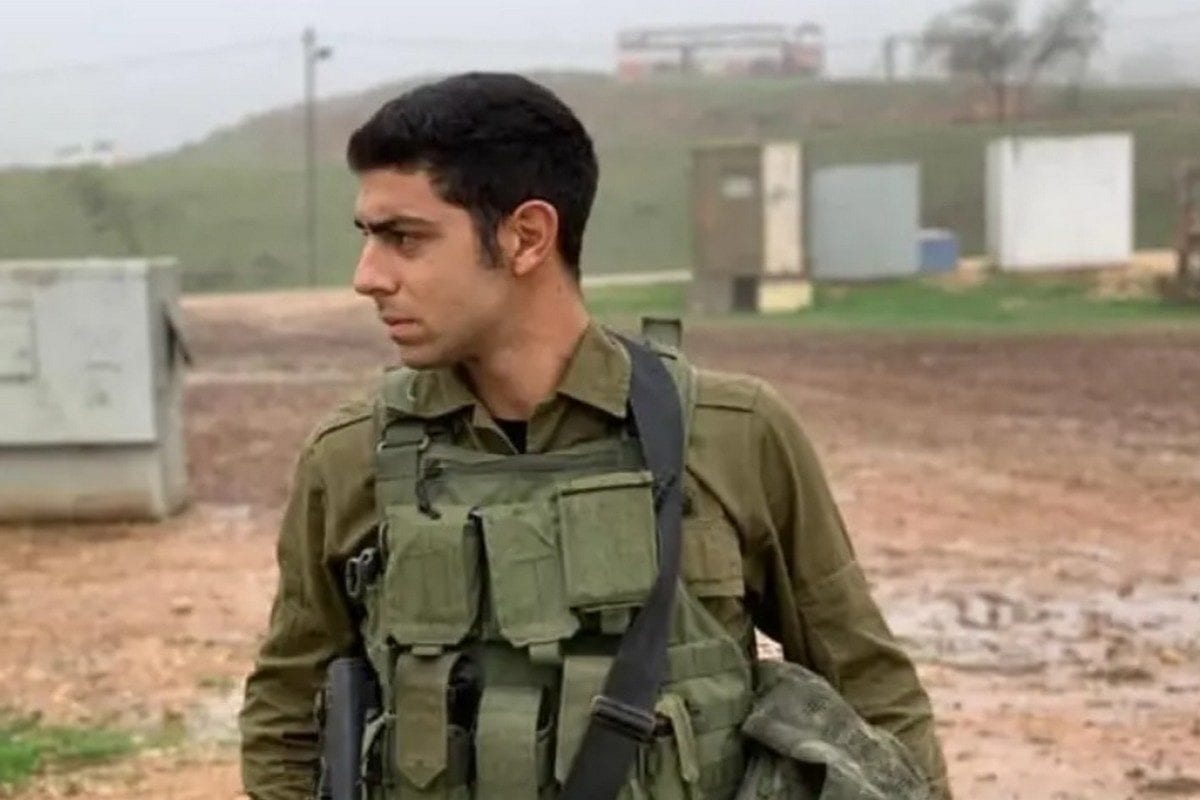 An Israeli soldier died this morning after a rock hit his head during an operation to arrest Palestinians from Ya'bad, a village in the north of the occupied West Bank, reported Wafa news agency.

He was identified as 21-year-old staff sergeant Amit Ben Ygal, who served in the Golani Brigade Reconnaissance Unit.

A resident of the town told Haaretz that the incident occurred in the early morning when many residents were awake because of Ramadan.

At around 4am, a unit from the Golani Brigade carried out four arrests including against Palestinians suspected of stone throwing, according to the army.

READ: Israel arrested 1,500 Palestinians since the beginning of this year

Half an hour later, as the soldiers were making their way out of the village, it was reported a rock was thrown from a roof of a house, hitting the soldier on the head.

"The rock hit the soldier directly in the head," spokesperson of the Israeli army, Hidai Zilberman, told reporters. "The soldier was wearing a helmet. But it hit him at an angle."

He was evacuated via helicopter to Haifa's Rambam Medical Centre, where he was pronounced dead.

The army has since returned to the town to investigate and arrested Palestinians from the house where the rock was thrown.

Palestinians suffered suffocation and other injuries as occupation forces fired teargas and rubber coated metal bullets at them upon their return to the village, Wafa reported.