Jordan: Call for execution of man who killed 14-year-old sister for joining Facebook 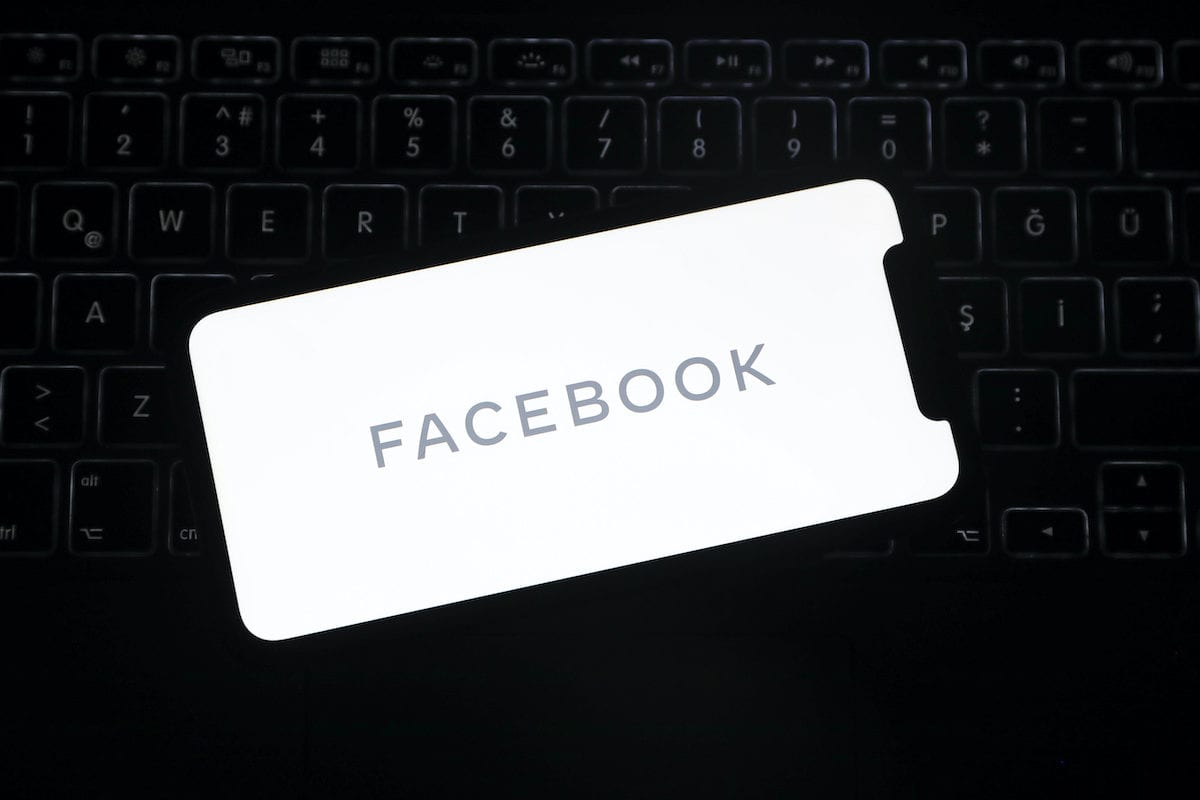 Jordanians are publicly calling for the execution of a man who killed his 14-year-old sister after she used his phone to create a Facebook account, according to local media reports.

The man, reportedly in his twenties, stabbed his sister once in the back with a kitchen knife after a heated argument over the social media account. The girl was rushed to the hospital but declared dead on arrival, Jordan Times reported.

The girl's body was examined by a forensic doctor who confirmed that the girl had bled to death after being stabbed in the back.

The man was arrested by the Amman police force on Wednesday, after Criminal Court Prosecutor Salah Taleb released a warrant for his detention and ordered an investigation into the incident.

According to Jordanian police, the suspect "confessed to the crime", was charged with "intentional killing" and is currently being detained in a rehabilitation facility.

Jordanians have swiftly taken to social media to condemn the attack, with several Twitter account holders using an Arabic hashtag which translates as: "We demand the execution of the sister's killer."

One user posted a hashtag, stating: "He should be punished so other people don't dare to do what he did."

While another tweeted the news with the caption: "If you lack a good reason to be a feminist today, here's one."

Amman-based activist Reem Saiff also tweeted the hashtag, with the caption "finally people are talking" alongside online reports of the crime, after social media users complained the incident had not been covered by several local and national news channels.

So-called "honour killings" of women by their male family members are frequently under-reported in Jordan, due to internal cover ups.

In 2017, Jordan's penal code was amended to state that a "fit of fury" defence no long applies to perpetrators of crimes against women, including honour killings.

Nevertheless, according to a 2020 Human Rights Watch report, men still receive mitigated sentences for honour killings, provided the family members of the victim stand by the perpetrator.