Iran may use military against locust invasion 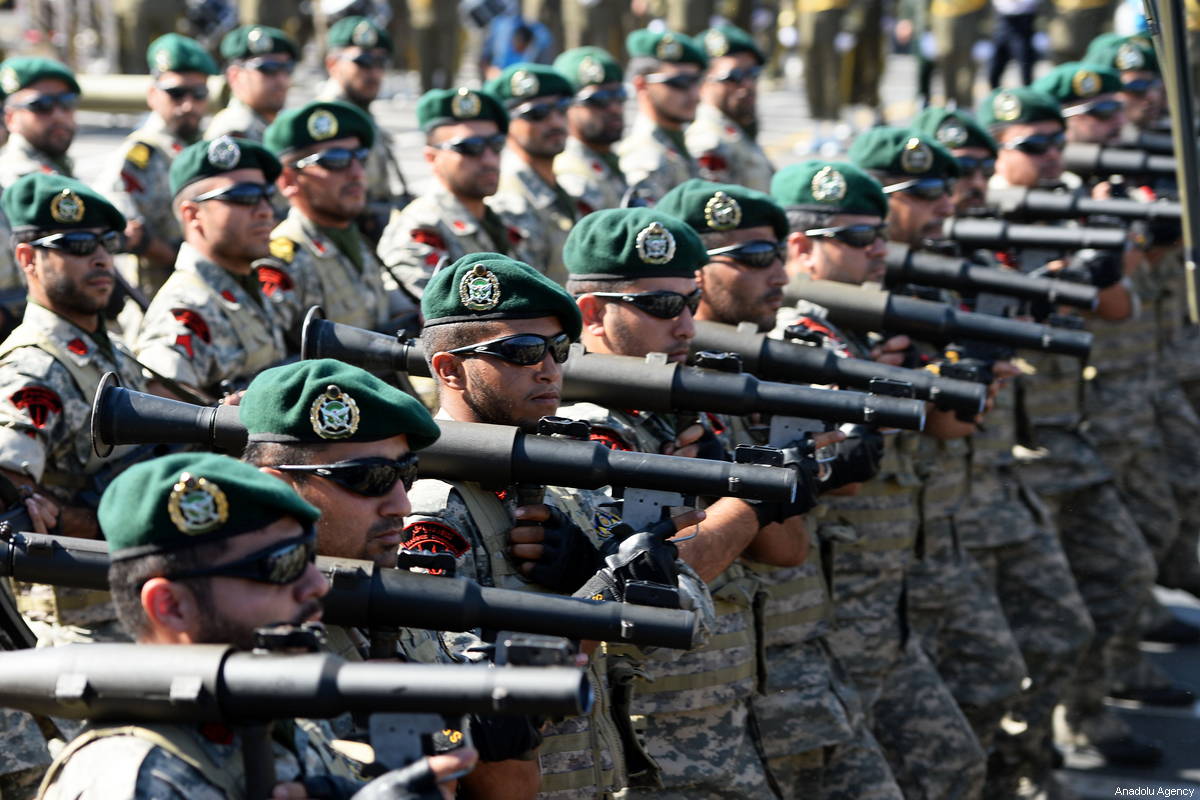 Iran may use its military for a second year to help fight locusts that have invaded the south of the country, an Agricultural Ministry official was quoted as saying on Friday, as the swarms threaten to destroy crops worth more than $7 billion, reports Reuters.

The locust invasion, seen as the worst in decades, compounds problems facing Iran, already hard-hit by the coronavirus outbreak at home and seeing its oil exports sink to a record low as the virus crisis sharpens the impact of US sanctions which further limit shipments.

The affected areas, stretching from eastern Iran on the border with Pakistan to the southwestern border with Iraq, were likely to soon increase to 1 million hectares, Mir told ILNA.

"The military have promised to help fight the desert locusts, including by providing all-terrain vehicles for use in areas which are hard to access," Mir told ILNA, adding:

Last year the military provided personnel and vehicles, and that was a big help.

Mir said anti-locust operations had so far prevented "any damage", without giving details.

The United Nations' Food and Agriculture Organisation estimates agricultural losses to neighbouring Pakistan from locusts could be as high as $2.2 billion for winter crops alone.