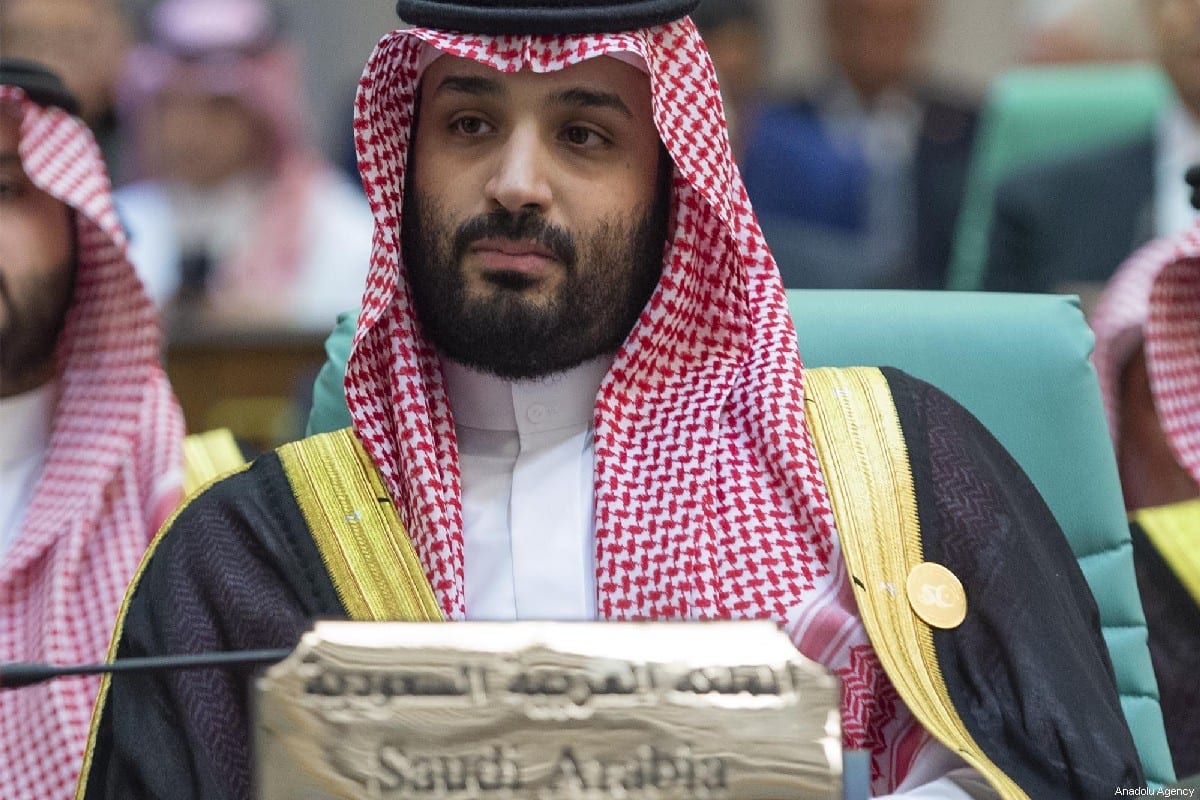 According to the daily, at least three Arab states, including Jordan, Egypt and Saudi Arabia, have given the go ahead for Israel's annexation of the occupied West Bank and Jordan Valley while they continue to publicly oppose the plan.

A Saudi official was reported by the Israeli newspaper saying that the kingdom would not undermine its relationship with the United States for the sake of "hundreds" of Palestinians.

Since Crown Prince Mohammed Bin Salman was named heir to the Saudi throne, the oil-rich Gulf state has been accused of normalising relations with Israel and ramping up anti-Palestinian rhetoric.