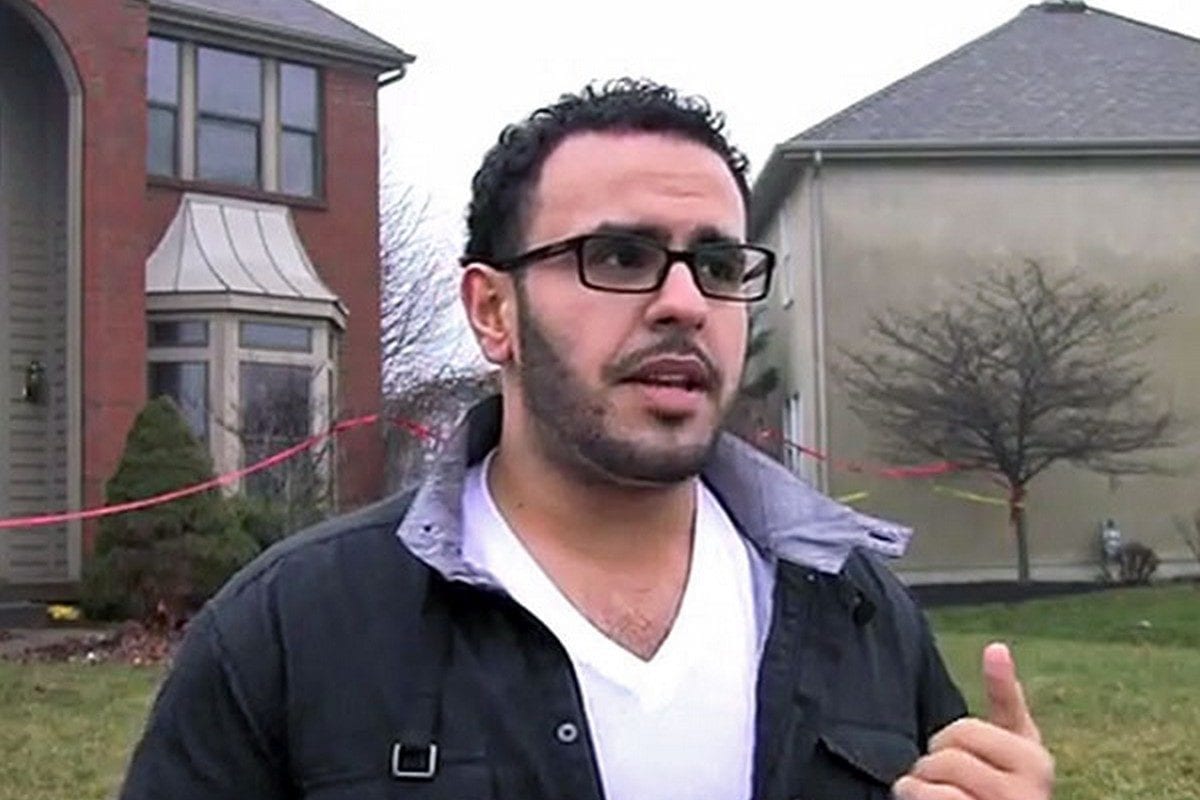 Former political prisoner Mohamed Soltan has filed a lawsuit against Egypt's ex-prime minister accusing him of directing torture against him.

Soltan says he was targeted for barbaric abuse because he dared to expose the Egyptian military government's suppression of dissidents that culminated in the 2013 massacres in Rabaa and Al-Nahda Squares, because he had US citizenship and for his father who was a deputy minister under the government of Mohamed Morsi.

In jail Soltan was burnt with cigarettes and beaten to the point his ribs were broken. Guards goaded and encouraged him to commit suicide.

Soltan was shot during the 2013 pro-democracy sit-ins, in the infamous and deadly crackdown that was authorised by Beblawi where some 1,000 protesters died and thousands more were injured and arrested.

He was later arrested from his family home whilst security forces were looking for his father and convicted in a mass trial for life for allegedly spreading false news, terror and disturbing national security.

Whilst in jail, Soltan was forced to listen to his father Salah Soltan, who is still imprisoned, being beaten, and was refused medical treatment for the damage the gunshot wound did to his arm.

Instead, his cellmates, who were also doctors, operated on him using a razor and pliers without any anaesthetic or sterilisation.

Soltan embarked on a 15-month hunger strike, a last resort taken by many political prisoners, in a bid to draw attention to his inhuman treatment. In May 2015 he was eventually released and deported after relinquishing his Egyptian citizenship.

The former political prisoner is now seeking justice under a 1991 US law, the Torture Victim Protection Act, under which torture survivors can seek damages from their tormentors.

Beblawi, 83, is an executive director at the IMF and lives close to Soltan and is under federal court jurisdiction. Egyptian Defence Minister turned President Abdel Fattah Al-Sisi and intelligence head Abbas Kamel are named as "unsued defendants".

Through this lawsuit Soltan hopes to beat the impunity which Egypt's government officials enjoy: "Today we bring change by ensuring that there is a price to be paid for crimes against innocent citizens."

"This legal action is not just about me and what I endured, it is about deterrence and prevention of torture through application of the law."