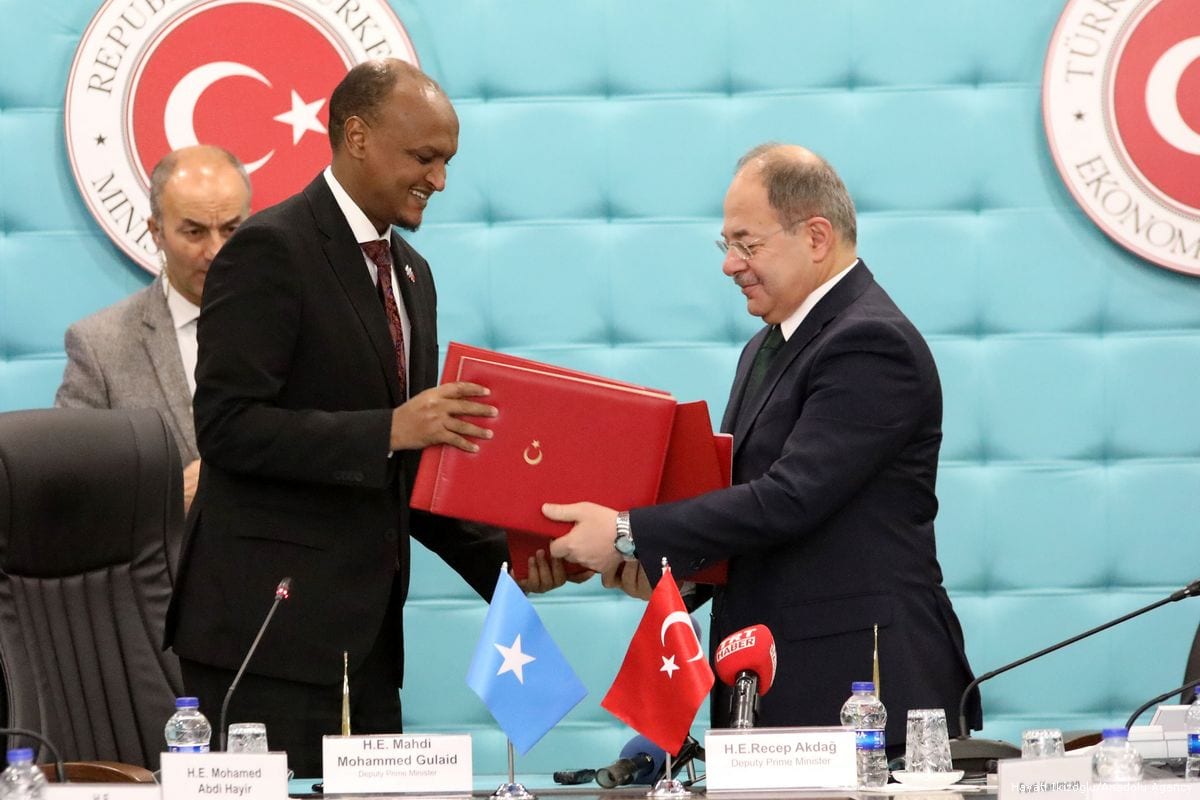 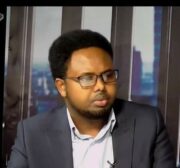 After the fall of the Ottoman Empire, Turkey lost its interest in Africa where it ruled the north of the continent for years. But since Turkey was granted observer status in the African Union (AU) in 2005, as "the year of Africa" in its foreign policy, it has broken cover with its traditionally cautious and inward-looking approach, and has since tripled its trade links to Africa. Turkey's shift from its focus on its Western partners and its deployment of subtle, but also soft power, approach to Africa has been instrumental in winning local support for its involvement in trade and other critical investment projects in the continent.

Turkey's overarching motivation for more grounded relations with African nations can be attributed to mainly economic purposes. Africa has untapped natural resources that countries like Turkey would want to utilise for its manufacturing industries, and African governments with their higher rates of youth unemployment are interested in Turkey's investment opportunities, infrastructure and job creation.

"Turkey's increasing interest in Africa stems from the fact that there is a huge potential to develop all the aspects of relations between Turkey and the African continent as a whole, especially on the economic level," researcher and political analyst Ali Bakeer told me. "For example, Ankara's trade volume with Africa increased from around $5.4 billion in 2003 to around $26 billion in 2019, with $16 billion exports to Africa," he explains.

As one local senior development practitioner told me, in Somalia, the Turkish stayed and delivered. This Turkish model of development was welcomed in 2013 by the then Somali President Hassan Sheikh Mohamoud who described it as "the Turkish way of doing things." It was the Turkish president's visit in 2011 that is considered to have attracted international focus back to Somalia's decades-long conflict, and propelled Turkey into its new status as a new emerging economic and humanitarian power in Africa. Thus, Somalia's strategic location and circumstances were the main factors that secured it an exceptional interest.

Turkey has managed to avoid becoming embroiled in many of Africa's local political quagmires. Instead, it came with a strong commitment that focused on direct aid, infrastructure and transportation projects, as well as mutually beneficial economic partnerships.

Additionally, Ankara has established diplomatic relations with 41 African countries. In 2009, there were only 12 Turkish representations on the continent, and Turkey's national airline (Turkish Airlines) now has regular flights to more than 52 different destinations in 28 African countries. The Turkish development approach known as the "Ankara consensus", which is both a distinctive approach to African sustainability problems and a valuable political discourse to promote Turkish aspirations as an upcoming international actor, has attracted the attention of African countries in search of alternatives to the prevalent Chinese and Western development formulas.

The nature of the Turkish presence in Somalia has changed during the last several years from humanitarian and economic collaborations, to supporting peace-building endeavours. In 2017, Turkey established its most significant overseas military base in Somalia's capital, Mogadishu, following a shift of regional security patterns.

The Saudi-driven military involvement in Yemen and subsequent tension as a result of the so-called Anti-Terror Quartet (ATQ) against Qatar that was led by Saudi Arabia following the eruption of the Gulf Crisis in June 2017. This has arguably provided significance to Turkish presence in the Horn of Africa to maintain its geostrategic and geopolitical interest – making Somalia's development dependent mainly on Turkish partnership with Qatar.

The United Arab Emirates (UAE) and Saudi Arabia were previously engaged in Somalia in the area of humanitarian support, security sector reform and economic assistance through the easing of animal livestock exports to the Gulf regions from Somalia. However, following the Gulf crisis, their involvement in the Horn of Africa could be seen from the prism of competition to seek political leverage to advance their regional geopolitical goals, as their overall assistance was mired by the Gulf rift between the Saudi-led bloc and Qatar.

"Relations with Africa can also boost Turkey's status in the international organisations due to the high number of representations of African countries in regional and international institutions," Bakeer informed me.

Turkey's interest in Libya has been more recent. But Libya and Somalia share similarities in some aspects: both countries have weak governments and armed groups vying to topple their internationally-recognised governments.

Of course, all eyes have been looking at Libya recently as it has been a battlefield for Turkey against the self-styled Libyan National Army (LNA) led by field marshal General Khalifa Haftar. "Now, of course, Libya is one of the key North African countries, and its relations amidst Turkey go back to centuries. But besides this, I think two main reasons add to the Turkish intervention: the first is related to the regional rivalry with the KSA (Kingdom of Saudi Arabia) – UAE – Egypt axis, who Turkey is at odds with. Whereas Turkey supports the UN-admitted government [headed] by Al-Sarraj, the three countries back Haftar. And Turkey does not want to lose Libya for them," according to researcher and analyst Said Elhaj.

"The second relates to energy security. Tukey is an energy-importing country and was excluded in many agreements that shaped the shares of the East Mediterranean countries of economic regions and thus natural gas fields. With the agreement it signed with the Government of National Accord (GNA) of Libya, Turkey gained again rights that other agreements made her lose."

Elhaj noted that for this: "It is of utmost importance for Turkey that Al-Sarraj's government stand for Haftar and stay in power so that the agreement lasts long and guarantees both sides' gains regarding gas."

Erdogan insists, 'We will not leave Libyans to the mercy of mercenaries and a coup'

"Turkey's support to the GNA is three-fold: organising the many groups fighting with the government, supplying air defence systems and the most important drones that played an important role in getting Haftar's forces out of some cities in the West recently."

"This made Turkey's role more prominent and powerful in Libya, but it is still hard to say Turkey is a key player in Africa, as there are many international players there, historically and recently, namely the US, France and China, which means the rivalry in the continent will not be easy for Ankara, but of course, Turkey has entered this field strongly recently with its efforts in Libya and Somalia, and the recently intensified relations with other African countries," Elhaj concluded.

Arguably, Turkey's recently established ties with African countries, with the emergency of the current global pandemic of COVID-19, it is possible to see a reduction of Turkey's humanitarian and development activities in Africa. Though, a lot will depend on the resilience of the Turkish economy, which will give a sense of direction to its foreign policy. Having said this, Africa has not grown into Turkish dependency, and the relations between the continent and Turkey have been based on partnership and mutual cooperation.

Turkish foreign policy towards Africa is not only based on economic and trade objectives, but also incorporates a comprehensive approach that includes peace and stability. As Bakeer suggests, unlike other powers: "Turkey has an advantage with the African continent, relations free of colonial history and exploitation. Therefore, the benefits of such relations and partnerships are mutual."

It is still yet to be seen to what degree these new partnerships can assist in forging a sustainable and commonly beneficial collaboration for both parts – positively impacting on ordinary peoples' livelihoods, or whether Turkey's new approach to Africa reinforces the same old rule of business as usual.