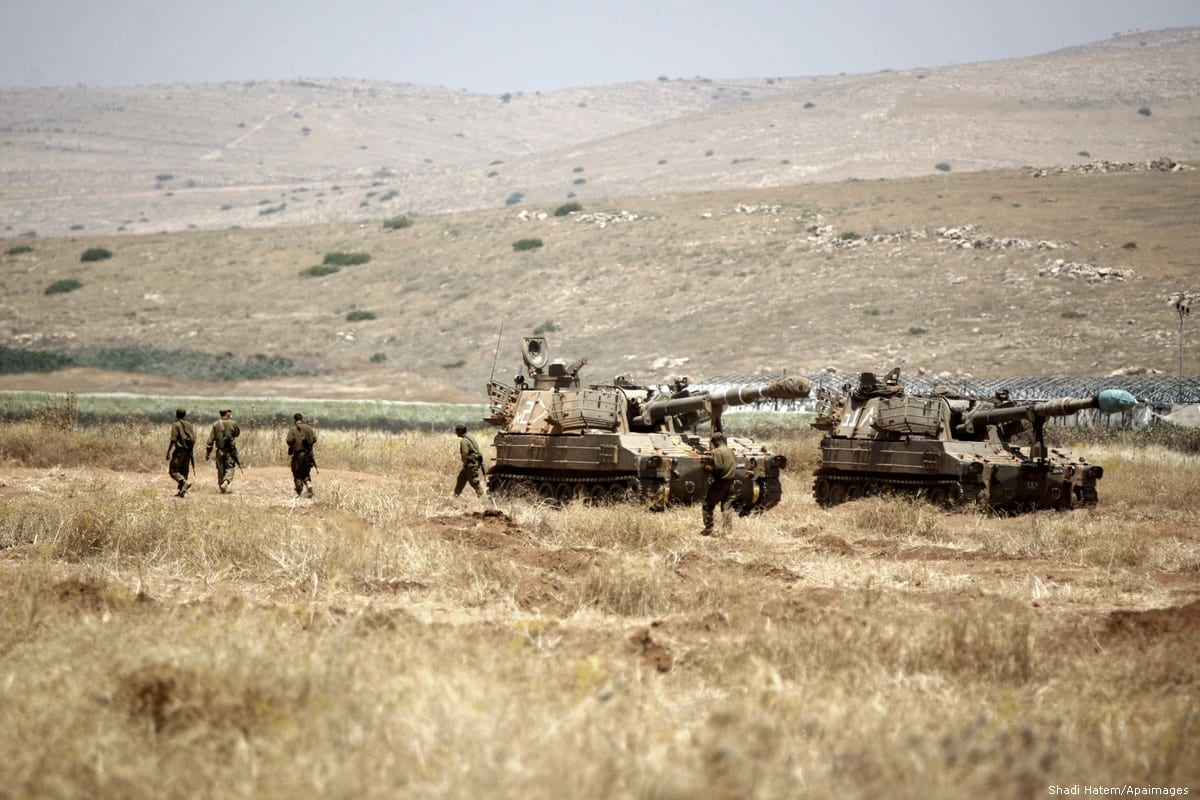 Israeli military tanks are seen stationed in the Jordan Valley during a military training exercise on 6 May 2015 [Shadi Hatem/Apaimages]
June 8, 2020 at 2:15 pm

German Foreign Minister Heiko Maas will visit Israel this week to warn its leaders against annexing parts of the West Bank.

The German FM's visit coincides with Germany taking over the European Union presidency as well as that of the United Nations Security Council.

Berlin has previously expressed concern that Netanyahu's annexation plans would force it to choose between its alliance with Israel and its respect for international law.

Netanyahu is expected to put the West Bank annexation to vote on 1 July.