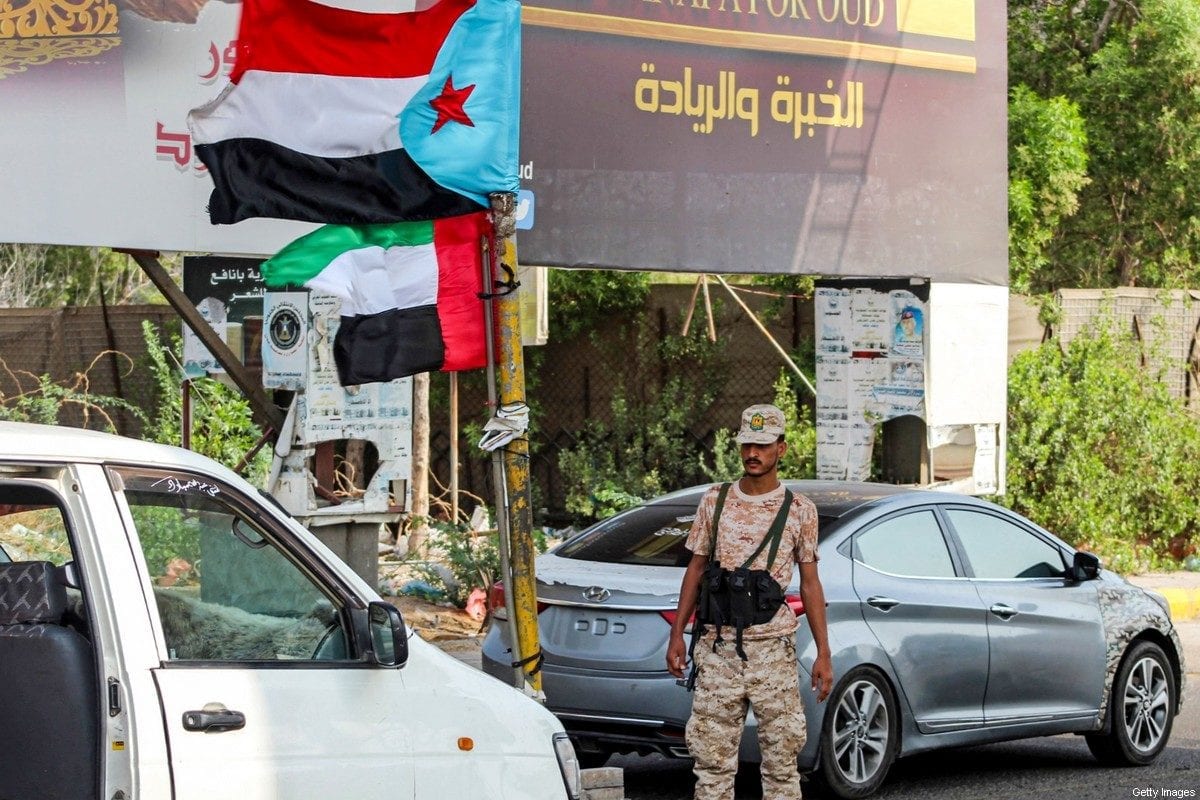 Southern separatists in Yemen seized a consignment of billions of riyals intended for the central bank in Aden on Saturday, in a further attempt to wrench control from the Saudi-backed government since declaring self rule in the south in April, reported Reuters.

Forces loyal to the UAE-backed Southern Transitional Council (STC), which declared self rule in Aden in April, commandeered the convoy bearing the cash as it left the port, the central bank said in a statement on Saturday, warning of "dangerous consequences".

"The action is part of several measures to end sources of corruption and to prevent the use of public money in supporting terrorism," the STC said in a statement.

This bold move could threaten a fragile peace between the STC and the Saudi-backed government, nominal allies in a war against the Iran-aligned Houthi movement.

The government and the STC signed an agreement last year to end the their power struggle in the south, but the parties failed to implement the deal on the ground.

The STC accuses the Saudi-backed government of mismanagement and corruption, a charge it denies.

The central bank did not disclose how much money was taken.

The war in Yemen has devastated the economy and caused severe inflation in the long-impoverished country which is grappling with what the United Nations describes as the world's largest humanitarian crisis.