Report: 'I could not breathe' says Arab-Israeli diplomat beaten by Jerusalem security guards 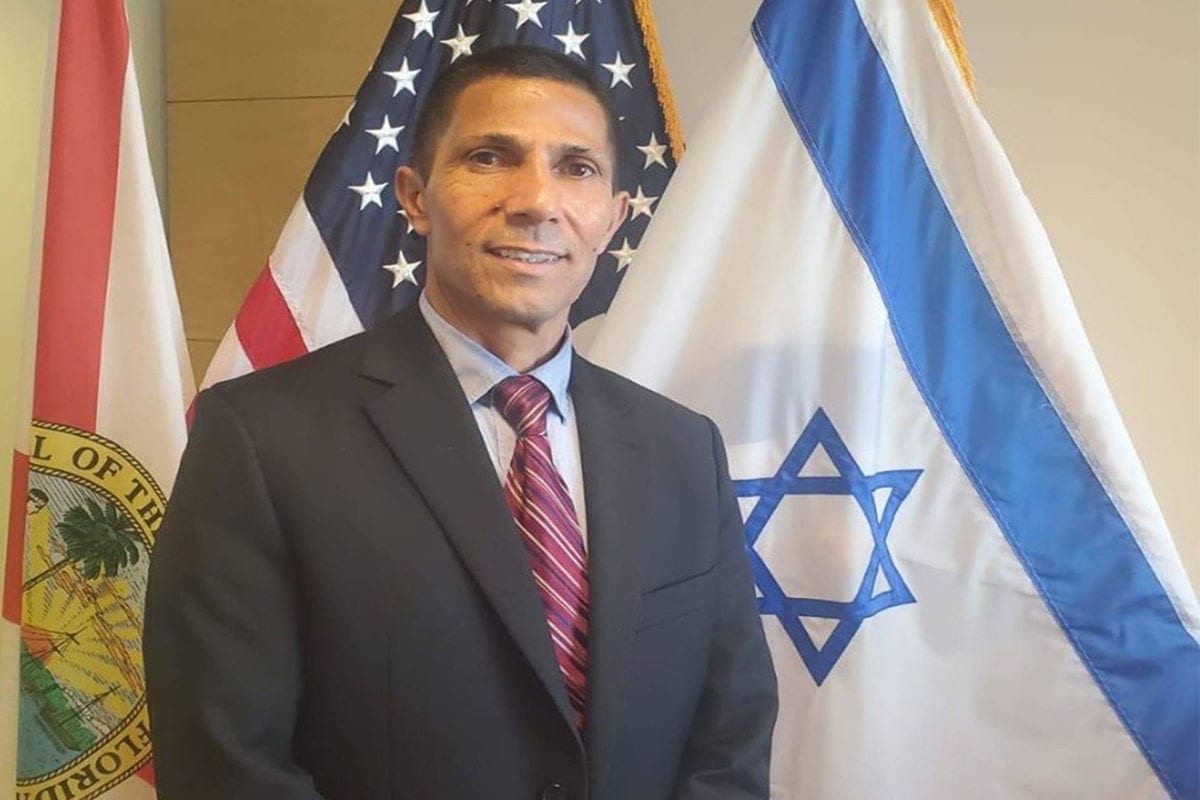 According to the piece, Ishmael Khaldi, 49, was travelling home from work when he was stopped and pinned down by security guards, in what he termed the worst "series of mistakes" he has ever seen.

The diplomat, Israel's first from the Arab Bedouin community, was stopped and asked to pass through a metal detector during a security check at the Jerusalem bus station.

Khaldi was recording the encounter on his phone, without taking pictures, with the permission of one of the security guards on duty.

However, when the Arab-Israeli diplomat passed through the metal detector, causing the machine to beep, a second security guard returned to the scene, noticed Khaldi was filming and became angry.

The diplomat attempted to diffuse the situation but says security guards reacted angrily and threatened to pin him against the wall, and later on the ground.

"Within seconds, he said he was pinned down by three guards, with the angry leader placing his leg on Khaldi's neck, shoulder and ear. He said the pressure was so strong he feared his neck would break," the AP report reads.

The diplomat then screamed out at security guards complaining he could not breathe. Khaldi was later allowed to stand up and held until police arrived.

Khaldi reportedly denied similarities with the case of George Floyd – an unarmed black man who was killed after a policeman knelt on his neck for eight minutes and 46 seconds, despite the victim's pleas that he could not breathe.

The Arab-Israeli diplomat has since spoken out against racism in Israel, claiming "there is no doubt" he was stopped because of the colour of his skin and Arab features.

Meanwhile, Micky Rosenfield, a police spokesman said an investigation into the incident had been opened, but claimed Khaldi refused "to show his ID, according to security rules and regulations", causing the guards to become angry.