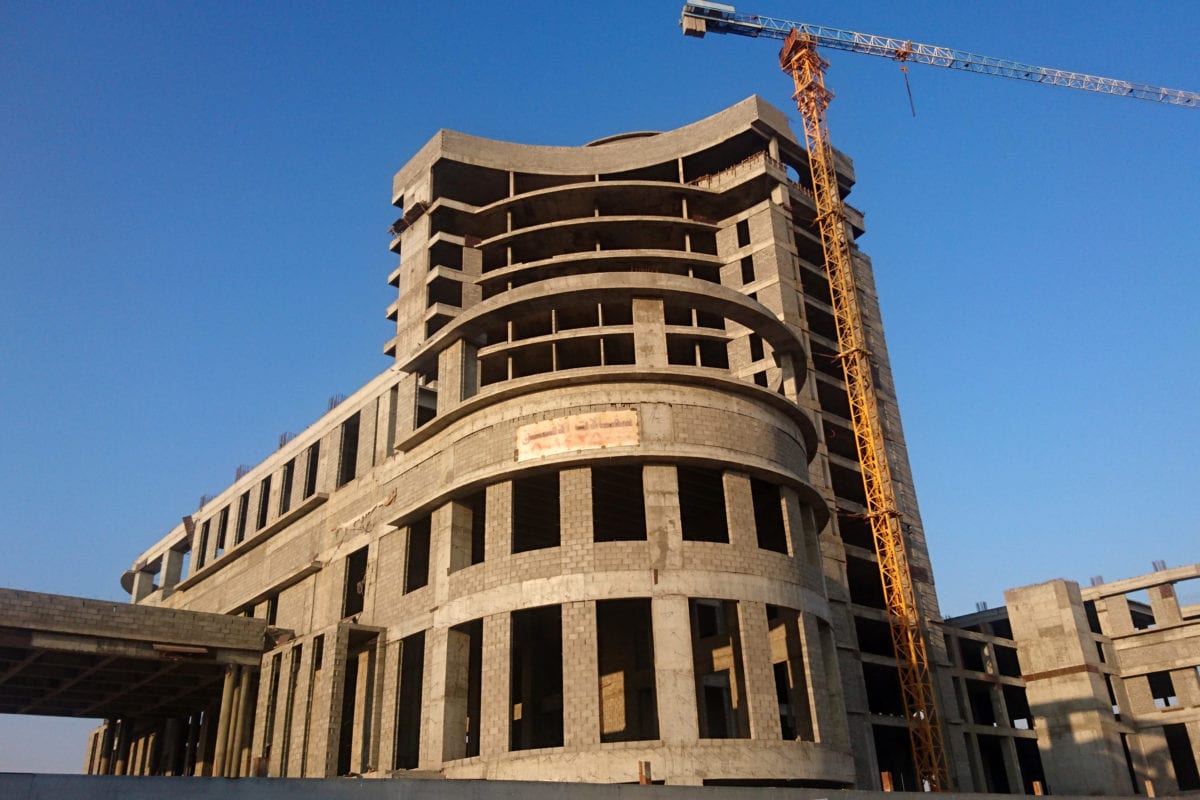 The half built Qatari-funded hotel site in the eastern Saudi city of Al-Ahsa is pictured on November 29, 2019 after the construction was abruptly halted following a Saudi-led bloc boycotted Qatar in 2017 [Stringer / AFP via Getty Images]
June 22, 2020 at 2:43 pm

Saudi Arabia has announced its plans to launch a development fund for tourism with a capital investment of $4 billion.

The Saudi Ministry of Tourism announced the plans for the Tourism Development Fund yesterday, saying that it will launch investment vehicles for equity and debt – collaborating with private and investment banks – in order to help improve the kingdom's tourism sector.

In a statement, the Minister of Tourism Ahmed Al-Khateeb, said: "The launch of the fund at this time, as the tourism sector faces unprecedented global challenges, is testament to investor and private-sector confidence in the long-term outlook for tourism in Saudi Arabia."

The kingdom's plans to develop its tourism industry comes after it opened itself up to international tourists last year, allowing visits to the country for purposes other than religious pilgrimage, family and business.

READ: Will the coronavirus claim Saudi's 'Vision 2030' as its victim?

In its aim to develop the sector for the nation's Vision 2030, with a goal of it producing over ten per cent of the GDP by the end of the decade, the kingdom introduced a new visa system for international tourists.

Despite its high aims, however, Saudi Arabia's economic progress has been severely disrupted this year due to its oil price war with Russia as well as the coronavirus pandemic which caused it to close its borders to international travel and even cancel pilgrimage, which gives it a significant annual revenue. It was revealed earlier this month that the Saudi foreign reserve fell by $20 billion, hailing economic decline for the kingdom caused by both crises.

Other reforms that have also been enacted include the allowing of music festivals and concerts throughout the Gulf nation, with Western artists and singers having been invited to perform earlier this year and last year in a bid to present a more open face for international tourism.

Apart from causing religious and conservative controversy, these concerts have also been scrutinised for their enabling of sexual assault to take place, and at one concert in November last year, an attacker stormed the stage and stabbed three of the performers. The assailant was later sentenced to death.