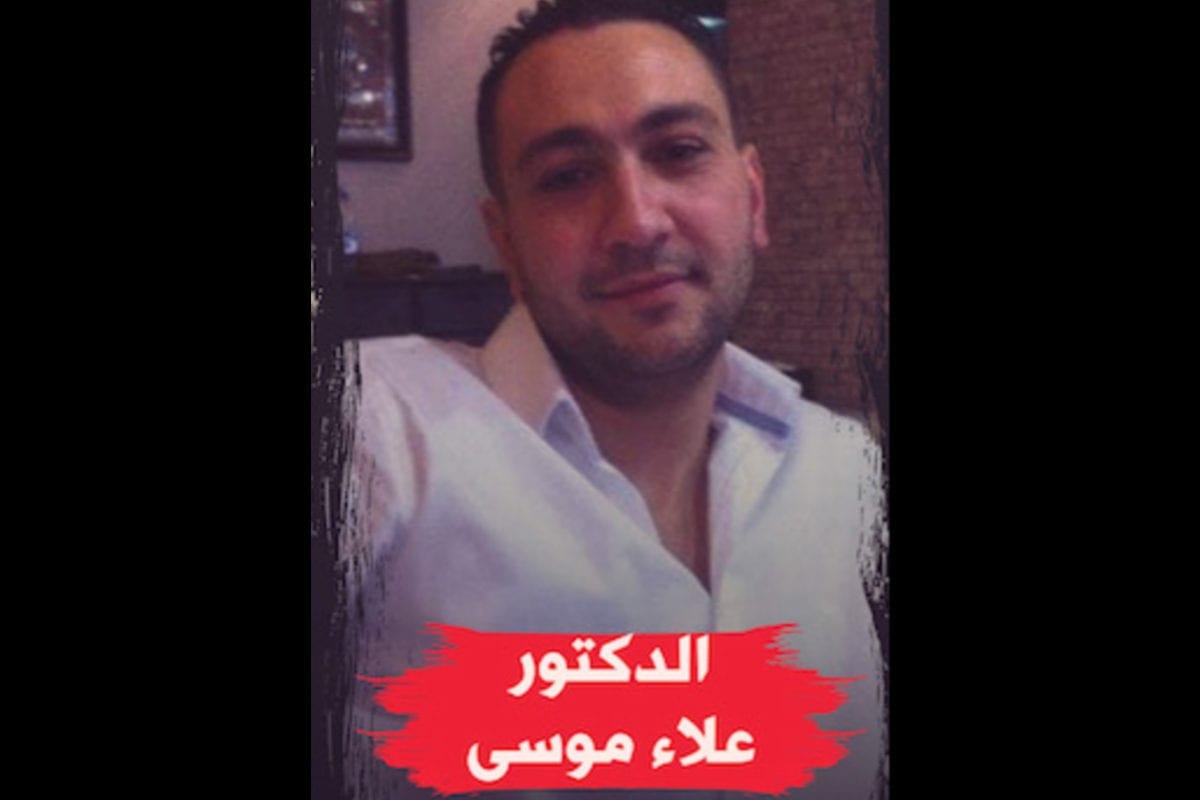 German authorities have arrested Syrian Doctor Alaa Mousa over accusations he committed crimes of torture in Syria while he was working as an intelligence agent for the regime, international news agencies reported yesterday.

The German federal prosecutors said in a statement reported by Al Jazeera that Mousa is accused of having "tortured a detainee … in at least two cases" at a prison run by Syrian intelligence services in the city of Homs in 2011.

According to the statement, Mousa was told to help a detainee who suffered from epilepsy and who had been jailed after taking part in a protest against the regime.

He beat the man to the ground with a plastic pipe and then kicked him, the statement said.

The next day, Mousa returned with another doctor and beat the victim until he died, the statement said, noting that the cause of death is unclear.

In 2015, Mousa left Syria and moved to Germany, where he worked as a doctor.

Syrian activists and human rights groups contributed in collecting witness reports related to the torture carried out by Mousa and handed them over to the German Public Prosecution.

READ: The US Caesar Act is four years too late