Fatah: We will deal with Israel 'like an enemy' if it annexes the West Bank 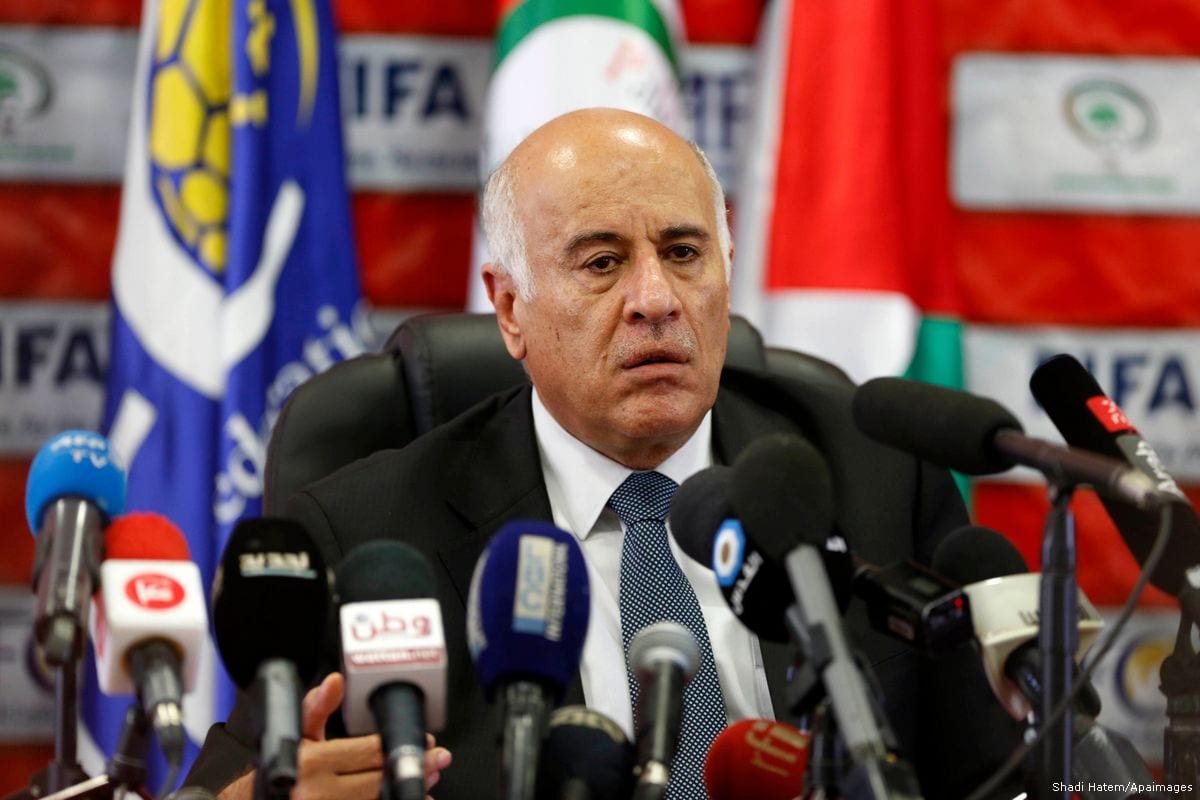 Secretary General of Fatah's Central Committee (FCC), Major General Jibril Rajoub, yesterday stressed that his party will "deal with it [Israel] like an enemy" if it proceeds with its planned annexation of the occupied West Bank.

"The current stage is the most dangerous that our people live and requires that we be able to face the challenge," he stressed, adding that in the event that "the annexation was announced, we will treat the occupation as an enemy."

His declaration came as Fatah and Hamas announced that they would be working together to face Israel's annexation plans.

His statement was met with ridicule, as online activists pointed out that Israel has long been an enemy of the Palestinians and has seldom adhered to any agreements under the treaties signed between the two parties.

Rajoub called Hamas a "complete partner" in the battle against Israel's intention to extend sovereignty.

"We are now talking about a joint struggle, a campaign on the ground," said the senior Fatah official.

Netanyahu: 'We will annex 30% of the West Bank area to Israel'

"We call on all Palestinian factions to see cooperation between Hamas and Fatah as a historic opportunity for a joint fight to establish a Palestinian state and oppose the Israeli occupation," he added, saying:

We have no enemy except for Israel.

He warned that the form of "resistance" would depend on the actions of Israel and whether or not it implemented its plan.

PA: Resuming talks, modifying borders as alternative to deal of the century