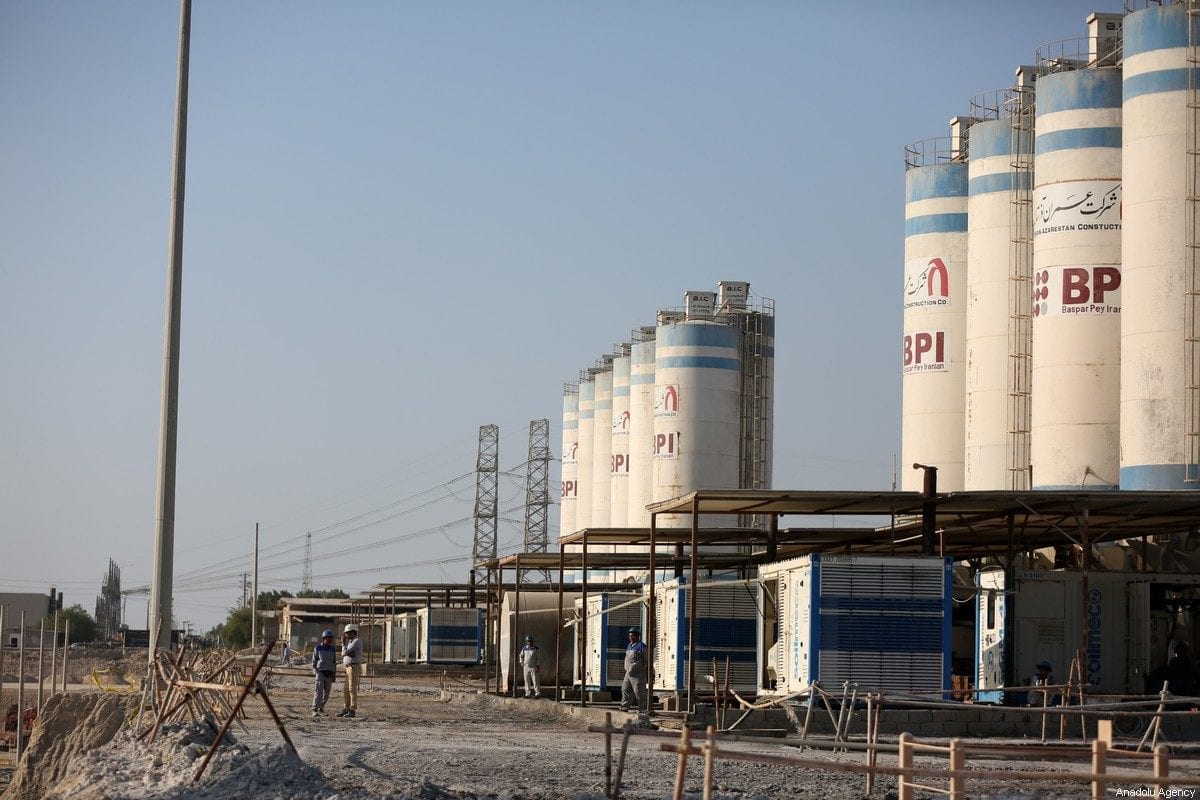 Israel was behind an explosion at an Iranian nuclear facility last week caused by a powerful bomb, according to a report in the New York Times.

Citing an unidentified "Middle Eastern intelligence official", the report alleges that Israel was responsible for the attack on the Natanz nuclear plant on Thursday, this claim was also made by a member of the Islamic Revolutionary Guards Corps (IRGC) who said an explosive was used.

However, Israel has not admitted its role in the attack, with Defence Minister Benny Gantz stating yesterday during a radio interview: "Everyone can suspect us in everything and all the time, but I don't think that's correct."

The incident was the third of its kind in a week, including a major explosion reported near Parchin military site in north-east Tehran and an explosion at a Tehran clinic which killed 19.

Iran, for its part, has already threatened retaliation after what it initially labelled a cyber-attack, although the latest incident in Iran, could possibly be in response to Iran's sophisticated, but failed cyber-attack on Israeli water systems in April, which according to the Times of Israel, aimed to increase chlorine levels in water flowing to residential areas. The head of Israel's National Cyber Directorate, Yigal Unna, described the incident as "a point of change in the history of modern cyberwars".

Last month, the Strategist said Iran is unlikely to be deterred from carrying out future attacks and it was likely that adversaries attempting to attack one another's civilian infrastructure through cyber-attacks will become more common and sophisticated, in particular between Iran and Israel.

Report: US, Israel forcing Iran to change its strategy