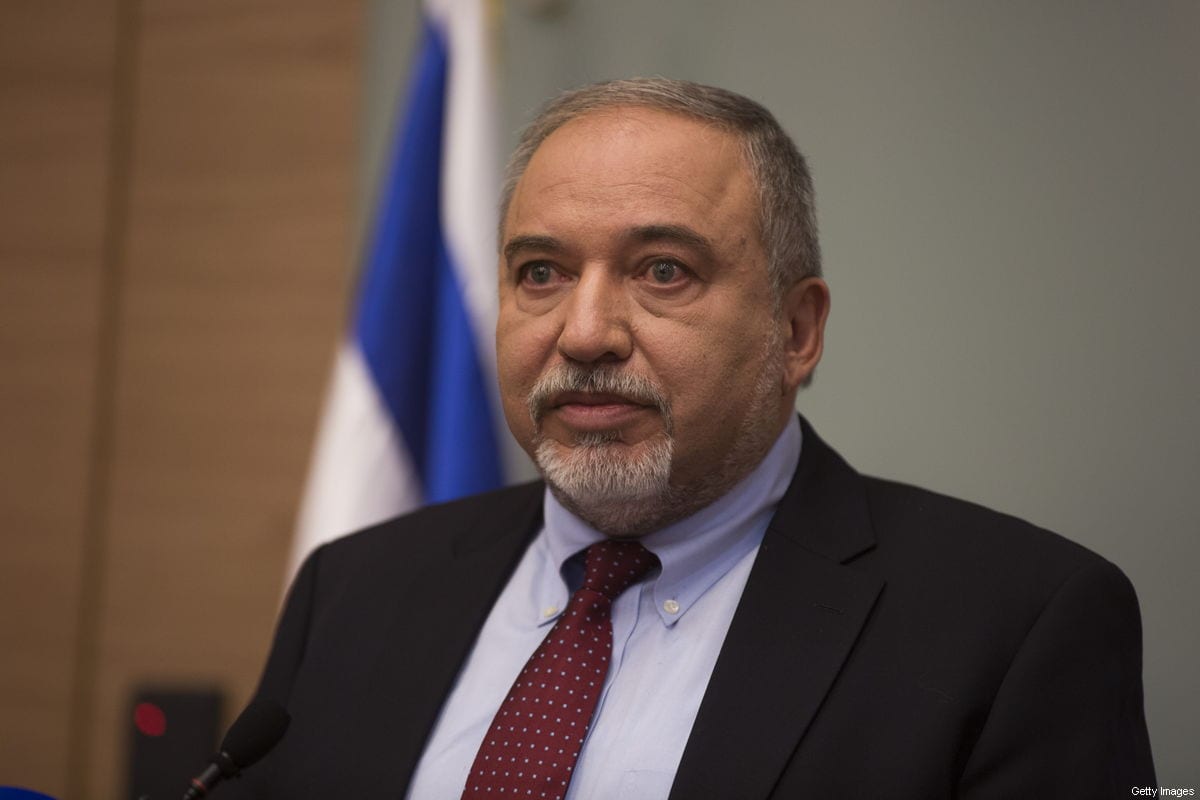 Former Israeli defence minister Avigdor Lieberman speaks during a press conference at the Israeli Parliament on 14 November 2018 in Jerusalem [Lior Mizrahi/Getty Images]
July 8, 2020 at 9:30 am

The Times of Israel reported Lieberman saying: "An intelligence official says that Israel is responsible for an explosion in Iran on Thursday … The country's entire security echelon knows who it is."

"I expect the prime minister to shut [the] mouth [of whoever leaked the information]," the Yisrael Beiteinu head was reported saying.

Cohen, according to the Israeli daily, has been mentioned as a possible successor to Netanyahu.

In the past, the newspaper said, both Cohen and Lieberman were accused of leaking sensitive data to the media.

On Thursday, Iran's Natanz nuclear facility caught fire, no fatalities were reported but the plant suffered material damage. Rumours soon emerged that this could have been an Israeli cyberattack.