Campaigners have warned about the increasing numbers of Syrian families marrying off their underage daughters to Turkish men for money amid the coronavirus pandemic.

According to a report in the Independent, ECPAT, a network of organisations working to end sexual exploitation of children, described it as an "economic coping mechanism" for desperate Syrian families who are unable to financially provide for their children.

Ezgi Yaman, secretary general of ECPAT Turkey, said: "We have heard of cases where Syrian families are selling their daughters to marry — either formally or informally — Turkish men. Sometimes to be a second or third wife of a man. This is to get rid of them. To have one less plate at the table. The families are also getting money to help them pay for rent."

We heard several cases where the family couldn't afford to pay the rent to the landlord, so they say: 'We are giving you our daughter'.

In some cases, the daughters live at a Turkish landlord's house in servitude and it is labour exploitation but most cases also involve sexual exploitation. Syrian families are also underreporting incidents of unofficial marriages due to being afraid of losing their legal documents or legal status as refugees.

Amid the coronavirus pandemic, it has been particularly difficult for the organisation to reach children from Syrian families. Domestic and sexual violence have also increased during the lockdown, which ended in Turkey on 1 June.

The report also highlighted a controversial piece of legislation which was debated in parliament earlier in this year that would enable men accused of having underage sex to get suspended sentences if they marry their victims if their age-gap is less than ten years. However, many NGOs oppose it as it puts already vulnerable female refugees at risk and has been dubbed the "marry-your-rapist" bill.

Turkey is home to the largest child refugee population in the world and as of April hosts almost four million refugees, of which 3.6 million are from Syria. 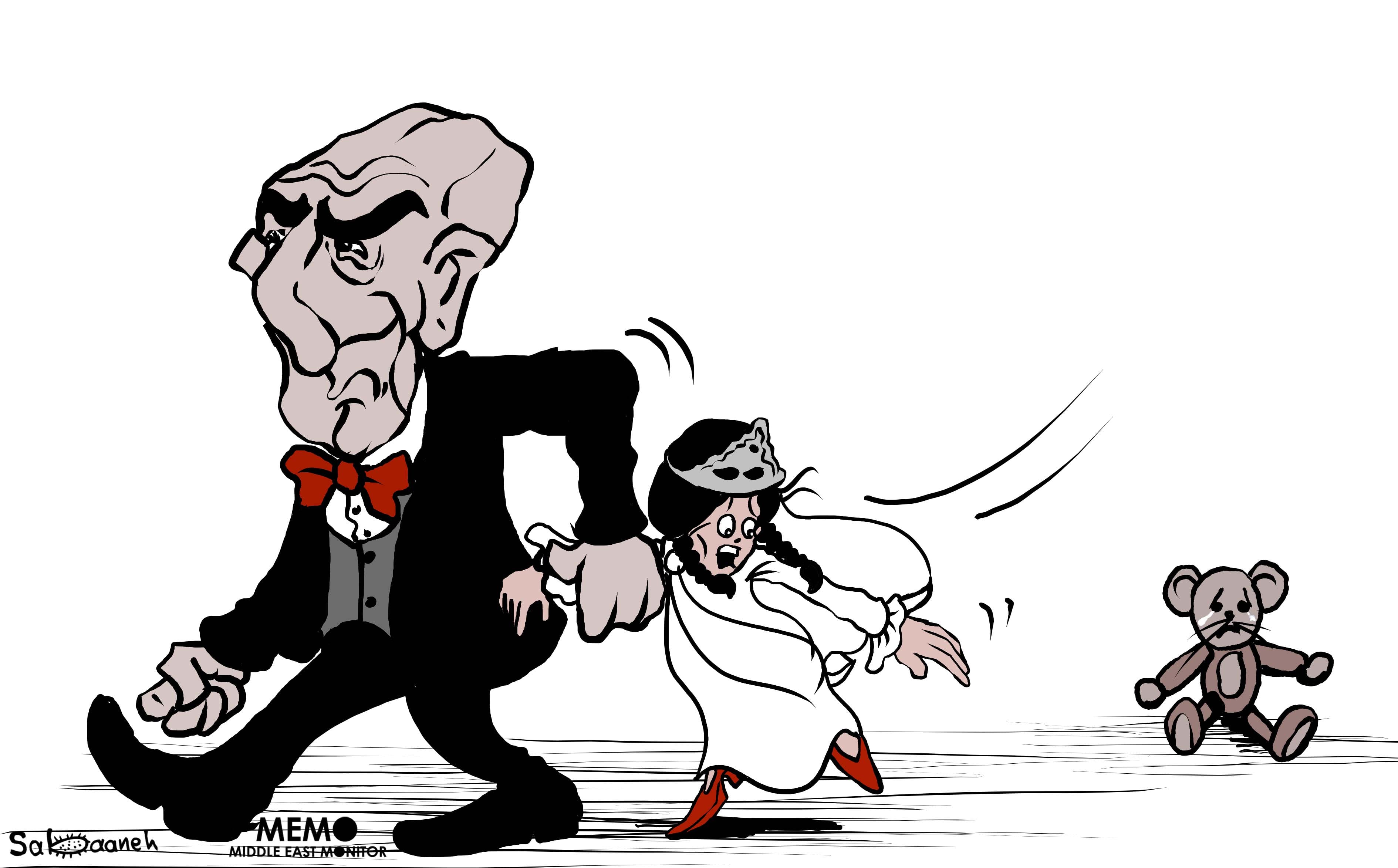