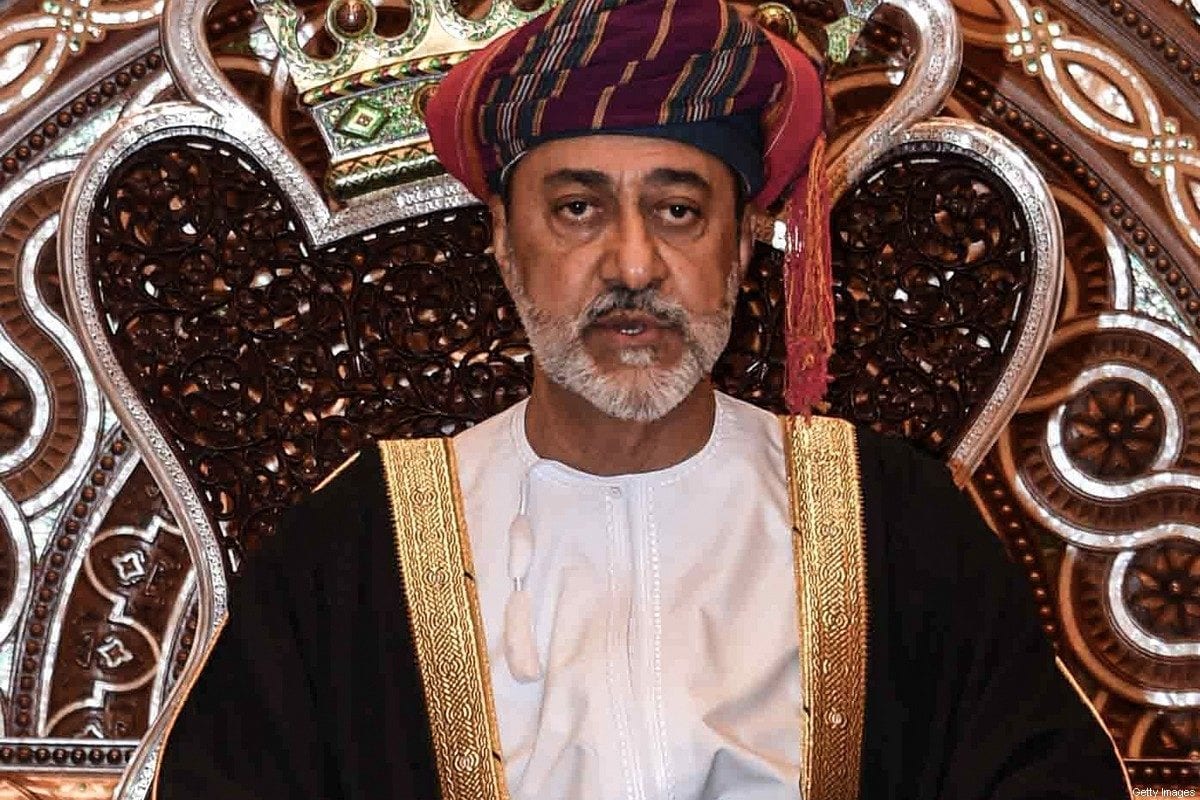 Oman has cancelled a major project with the United Arab Emirates worth billions of dollars, Arab sources have reported, highlighting the growing tension between the two countries. Oman's new Sultan, Haitham Bin Tariq Al-Said, is said to have issued an order to reduce Abu Dhabi's grip on his country's affairs.

The recent termination of the contract between UAE-owned Damac International and Omran, the investment arm of Oman's tourism ministry, led to speculation that Bin Tariq, who took over from his cousin in January following the death of Sultan Qaboos, is moving slowly away from a position of neutrality on regional geopolitical matters which was maintained carefully by his predecessor.

Damac International oversaw a number of major projects in Oman, including the development of Sultan Qaboos Port. In 2017, the UAE firm was awarded the contract to turn the area into a tourism investment destination.

Arab sources have speculated that Emirati companies will incur over $400 billion worth of losses for the cancellation of contracts. Such deals include the construction of major projects all over the Middle East.

READ: Oman to impose curfew and travel bans for Eid

Damac's failure to employ Omani workers, inability to compensate landowners and poor record in completing some projects were cited as reasons for the termination of the partnership between Oman and the UAE firm. It's also been suggested that there are broader geopolitical factors at play. Tension between the Sultanate of Oman and the Emirates is said to be higher than it has been in recent years, pushing Muscat into the arms of Turkey.

If that is the case, it would mark a huge shift in Oman's traditional position. Under Sultan Qaboos, Oman went to pains to maintain relative neutrality in regional conflicts, avoiding external pressures to join any blocs that would have required the sultanate to align with or against certain states.

Muscat, for instance, broke with the other five GCC capitals and stayed out of the anti-Houthi coalition in Yemen. In the 2016 Saudi-Iranian crisis, Muscat was the only Arab Gulf capital that took no diplomatic action against Tehran. The following year, when three of the GCC's member states — Saudi Arabia, Bahrain and the UAE plus Egypt — began blockading a fourth, Qatar, Oman refused to participate.

READ: Gulf dispute has gone on for too long, says US special envoy