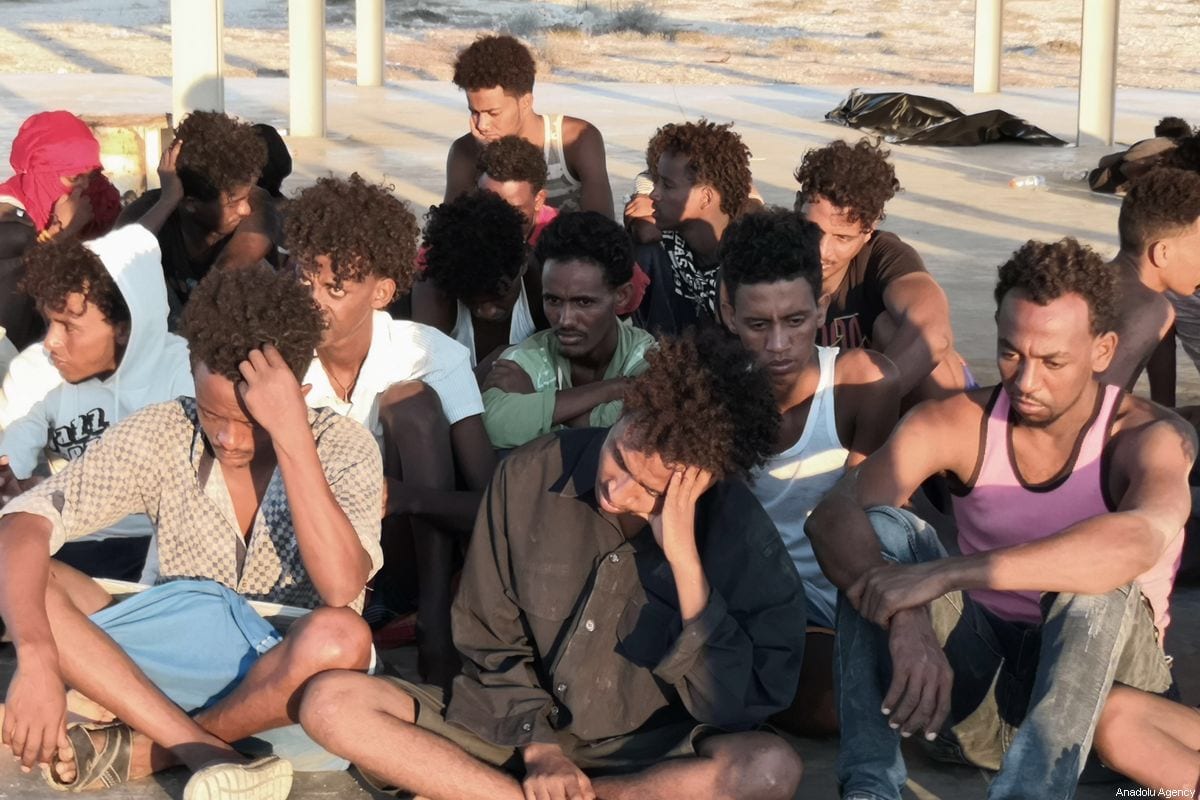 Libyan authorities shot dead three Sudanese migrants trying to flee detention late on Monday, as they disembarked from a failed attempt to cross the Mediterranean to Europe, a UN agency said.

"Staff from the International Organisation for Migration (IOM) in Khums, reported that local authorities started shooting when the migrants attempted to escape from the disembarkation point," IOM said in a statement.

Reuters could not immediately reach Libya's interior ministry for comment. 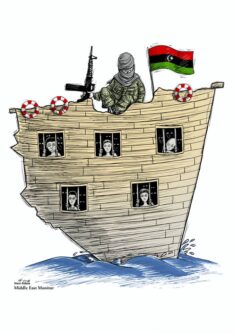 The migrants were among 70 disembarking from a vessel that was intercepted and sent back by the Libyan coast guard, one of many such voyages undertaken during the summer.

War-ravaged Libya is a major route for migrants seeking to reach Europe and now has an estimated 654,000 of them, often living in cramped conditions with little access to healthcare.

In recent months, hundreds of migrants have been stopped at sea and their vessels sent back to Libya despite the risk of violence there.

Both IOM and the UN refugee agency UNHCR have said Libya should not be classified as a safe port for migrants and that they should not have to disembark there. They want an alternative scheme to take people rescued or intercepted at sea to safe ports.

IOM Libya chief Federico Soda said 31 of the 70 migrants who disembarked were taken into detention and the others were reported to have escaped. Two migrants died at the scene of the incident and a third on the way to hospital.

"The use of excessive violence results yet again in the senseless loss of life, amid a lack of action to change a system that often fails to provide any degree of protection," Soda said in a statement.

On May, 30 mostly Bangladeshi migrants were abducted in Libya and shot dead in a southern city by an armed group.