Ethiopia rules out military conflict with Egypt over Renaissance Dam 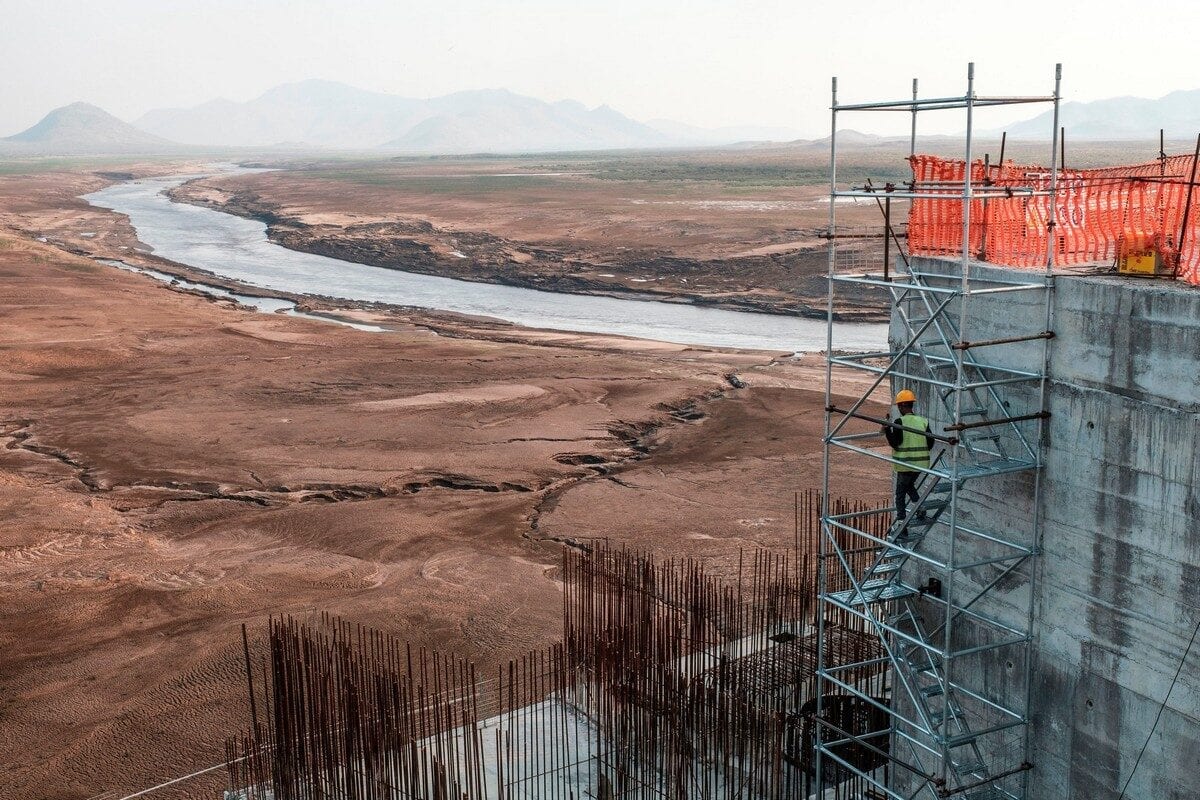 A worker goes down a construction ladder at the Grand Ethiopian Renaissance Dam in Ethiopia, on 26 December 2019 [EDUARDO SOTERAS/AFP/Getty Images]
July 29, 2020 at 12:22 pm

The Ethiopian Ambassador in Russia, Alemayehu Tegenu Aargau, yesterday ruled out the outbreak of a military conflict between Ethiopia and Egypt over the Grand Ethiopian Renaissance Dam.

Speaking to reporters in Moscow, the Ethiopian ambassador said: "Tripartite negotiations are currently taking place under the African Union auspices, and I think that all problems will be resolved very soon. The Grand Ethiopian Renaissance Dam is not a cause of the conflict. The dam is a valuable facility for the region. It is a source of cooperation, not conflict."

He noted that "Egypt's request for the United Nations Security Council to interfere in the tripartite negotiations is meaningless and useless."

"The dam is a development issue, not a security issue, which is an Ethiopian issue, and a regional issue. It will benefit Africa and Ethiopia. The Security Council does not discuss these issues. The dam does not pose a security threat, and therefore, Ethiopia did not support the Egyptian request from the beginning," he said.

Tensions have increased in recent months as a result of the am project.

Egypt, which is almost entirely reliant on the Nile for agriculture and drinking water, fears the process of filling the dam's reservoir will significantly reduce the flow of Nile water, while Ethiopia has dismissed Egypt's concerns and says the project is key to its own development efforts.

Thirsty and disunited we fall: Arabs and the water problem 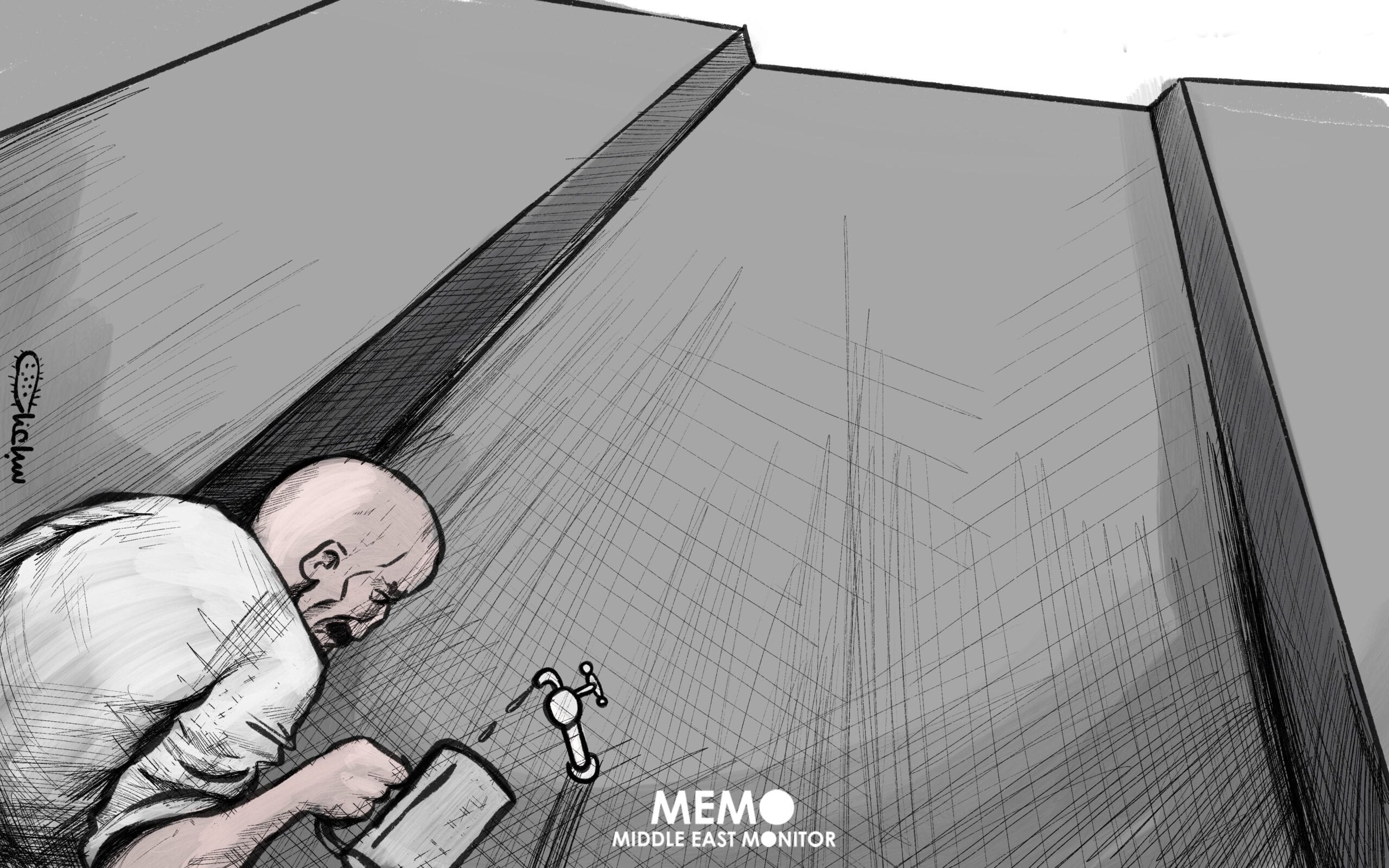