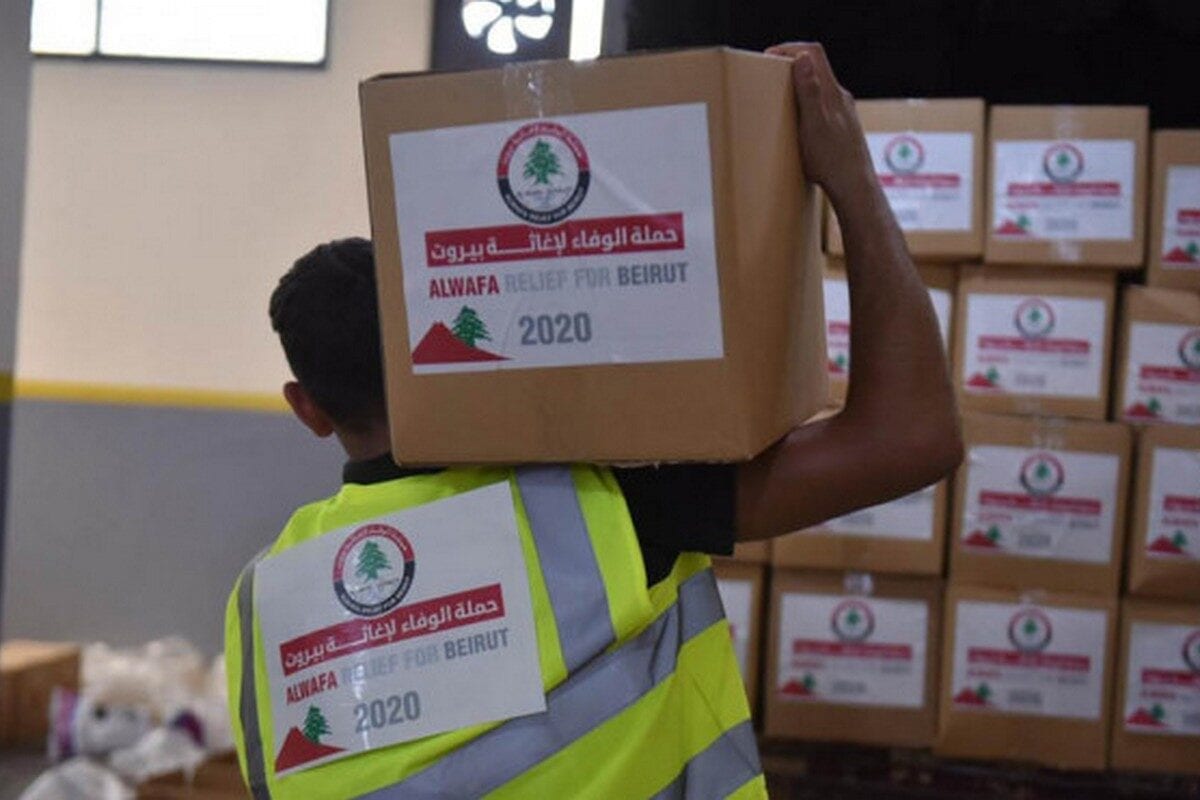 The Grand Mufti of Lebanon, Sheikh Abdul Latif Derian, received the delegation from Alwafa Relief for Beirut headed by Dr. Essam Yousef, in the presence of the Director General of the Zakat Fund, Sheikh Zuhair Kibba.

Thirty delegations from different countries participated in the meeting, during which they discussed the activities and relief effort that the campaign is carrying out in Lebanon to help the victims of the Beirut port explosion.

Sheikh Abdul Latif Derian expressed his gratitude for the campaign's efforts and speed of response to address the repercussions of the disaster.

In turn, Yousef thanked the Mufti and Dar Al-Fatwa's pioneering role in coordinating the work of Islamic Relief in Lebanon.

READ: Over 100,000 lost their jobs in tourism sector after Beirut port blast

He also expressed his gratitude and appreciation to all charitable bodies supporting the Palestinian people and participating in relief work in Beirut.