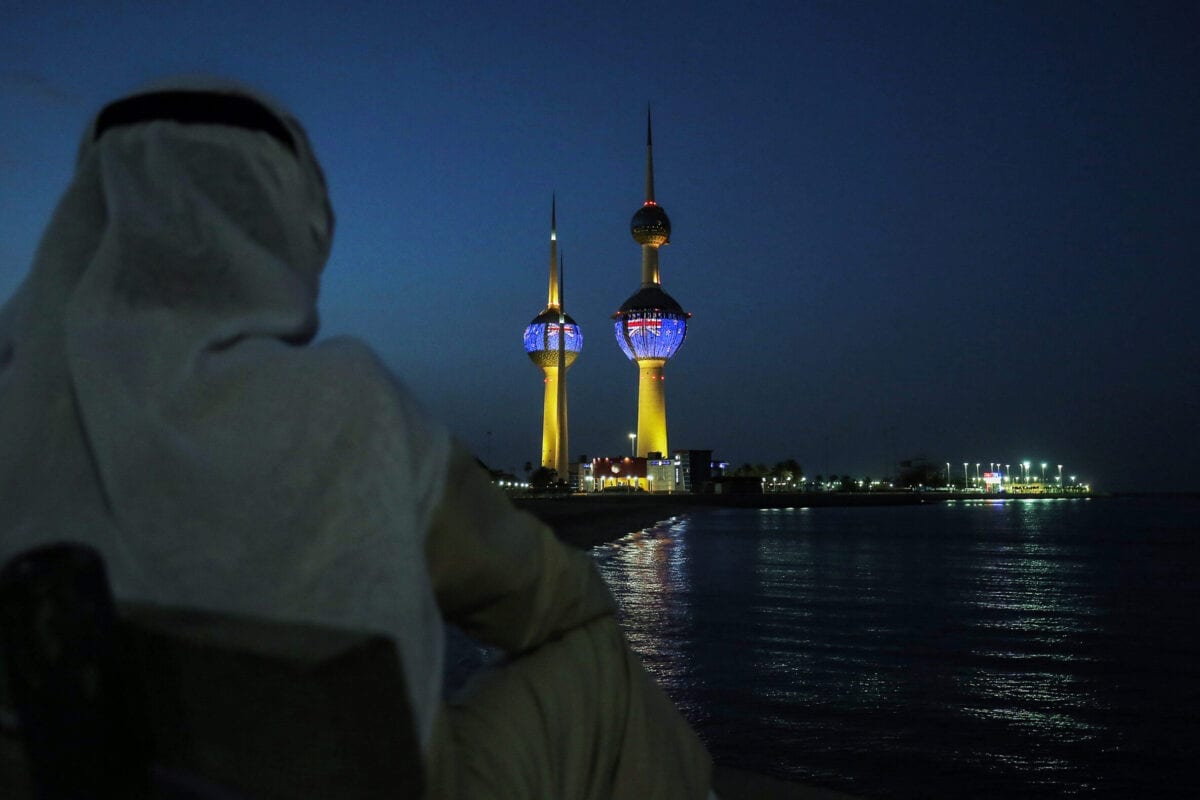 The Kuwait Towers, seen displaying the flag of New Zealand in solidarity with the victims of the Christchurch mosque attacks, on March 17, 2019, in Kuwait City, Kuwait [YASSER AL-ZAYYAT/AFP via Getty Images]
August 16, 2020 at 1:22 pm

Kuwait's position towards Israel is unchanged after its accord with the United Arab Emirates and it will be the last country to normalise relations, newspaper al-Qabas reported on Sunday citing Kuwaiti government sources.

Israel and the UAE announced an agreement on Thursday that will lead to a full normalisation of diplomatic relations between the two states, making the UAE the only third Arab state to do so, after Egypt and Jordan.

A Kuwait foreign ministry official was not immediately available to comment.

"The Kuwaiti position is consistent with its decades-old foreign policy approach in support of the Palestinian cause, as it is the premier Arab issue, and only accepting a solution if it is what the Palestinians accept," al-Qabas said.