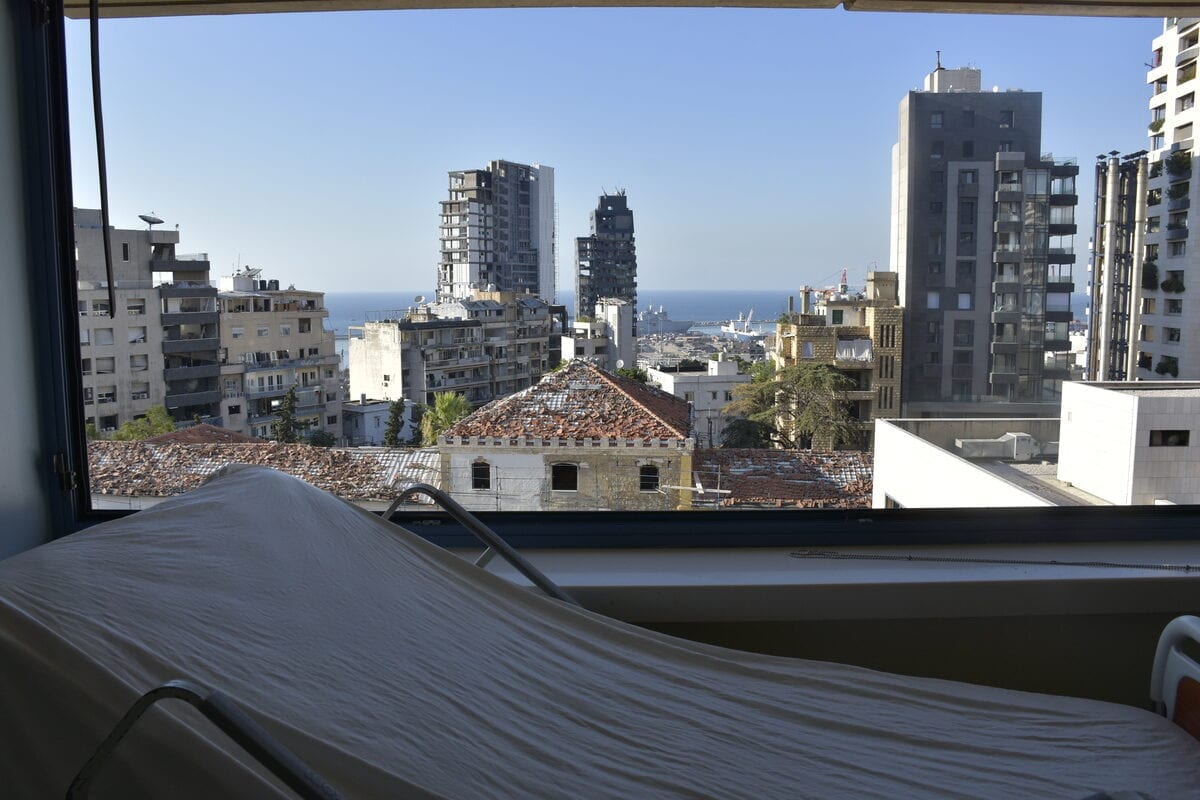 Egypt has sent two more plane loads of aid to Lebanon following the huge explosion which devastated the capital city earlier this month.

Lebanon's economic crisis was already having an effect on the country's healthcare system, with doctors staging sit-ins at hospitals over shortages in lifesaving medicine, made worse when coronavirus hit the country.

The port explosion and the subsequent casualties has compounded these issues, with hospitals full to capacity turning patients away.

The Egyptian planes, which landed yesterday, were carrying some 30 tonnes of relief and food aid and medical equipment.

Two days before another two Egyptian planes carrying 27 tonnes of food and medical aid landed in Beirut which makes a total of 12 planes arriving in Lebanon since the explosion.

Analysts have tied Egypt's attempts to reach out to Lebanon as part of the country's efforts to counter Turkey's influence in the country.

As part of the Saudi-UAE alliance, it is also keen to counter regional rival Iran's influence, via Hezbollah.

Egypt has also struggled to keep its own healthcare system going after years of corruption and mismanagement rendered hospitals unable to cope with the coronavirus.

Doctors and nurses have lamented the lack of medical equipment available including masks, sanitiser and protective equipment.

Medics asked for missions to be sent to Egyptian hospitals to monitor whether or not adequate preventative equipment was in place. Several doctors who spoke out openly were arrested and detained.

During the height of the pandemic, observers questioned why Egypt was sending aid to its allies when it was so desperately needed at home.

Italy, the UK, the US and China were among the recipients of medical aid, which experts believed to be an attempt to curry favour with their governments in what became known as medical mask diplomacy.

At the time the Egyptian government sent aid to Italy the price of a mask in Egypt had tripled. However, the government was keen to maintain lucrative arms and energy deals with the European country.