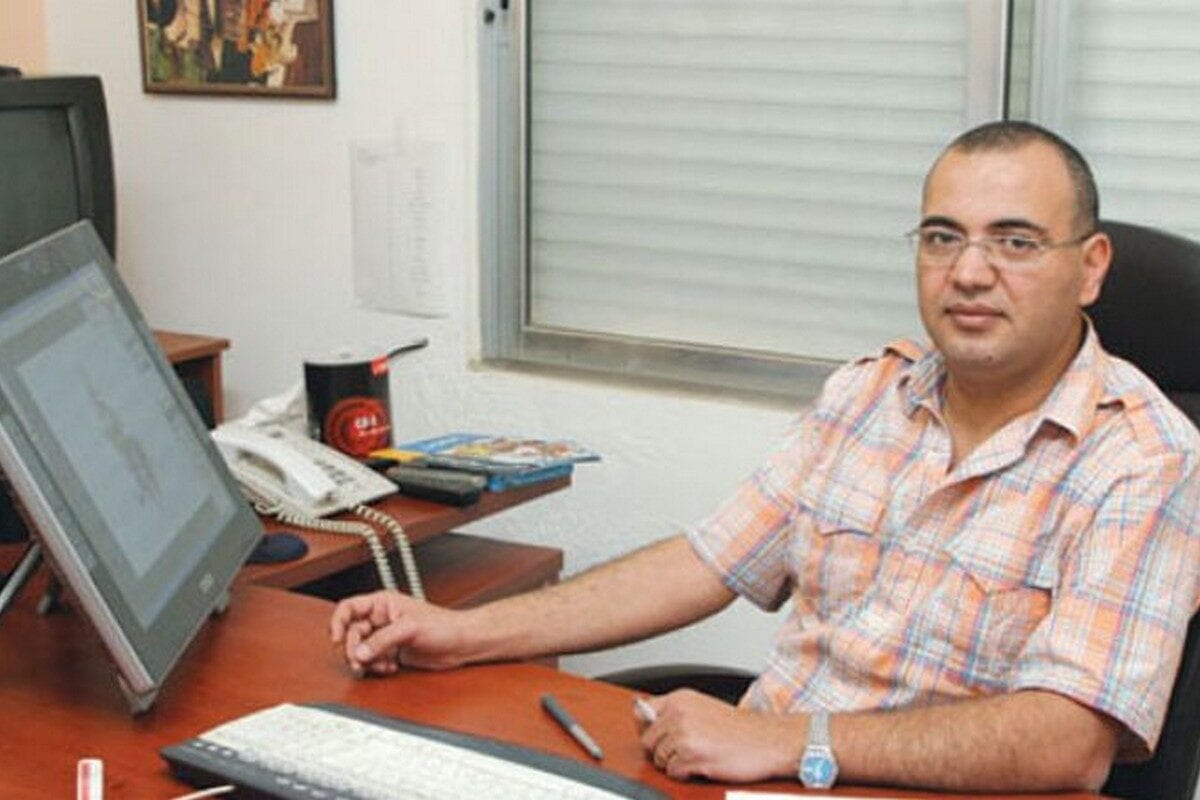 Human Rights Watch (HRW) has called on the Jordanian authorities to immediately release a cartoonist for drawing a satirical cartoon about a recent normalisation deal between the United Arab Emirates (UAE) and Israel, reported by Anadolu Agency.

Emad Hajjaj was arrested by Jordanian police on charges of insulting an Arab country.

"This arrest sends the message that Jordanian authorities would rather abuse the rights of their own citizens than risk offending a gulf leader's feelings," he said.

On Thursday, Hajjaj was referred to the State Security Court on a charge of "disturbing [Jordan's] relations with a foreign state".

Activists on social media shared the caricature that mocks UAE Crown Prince Mohammed bin Zayed Al Nahyan, as Israel refused to allow the UAE to buy F-35 warplanes from the US despite Abu Dhabi's normalization deal with Tel Aviv.

The UAE cancelled a meeting last week with Israel and the US over Israeli Prime Minister Benjamin Netanyahu's opposition to provide the Gulf state with the US fighters F-35.

On 13 August, the UAE and Israel announced a US-brokered agreement to normalise their relations, including opening embassies in each other's territory.